Diddy’s Baby Mama Kim Porter Dies At The Age Of Only 47!

This is so sad! According to brand new reports, Diddy’s baby mama Kim Porter has passed away!  The woman was apparently found dead in her own house at the age of only 47!

TMZ was the first to share the tragic news that the paramedics were called at the model’s L.A. home around noon today only to find her lifeless body.

According to the dispatch audio, she suffered a cardiac arrest.

The outlet also shared that the woman was also dealing with a case of pneumonia at this time, but it is yet unclear if it caused her untimely passing.

Kim’s rep also talked to Page Six, confirming the passing: ‘Sadly, I can confirm the death of Kim Porter. I ask that you give the family privacy at this time.’

The same news outlet also stated that there’s going to be an autopsy performed in order to accurately determine the cause of death.

As fans may know, she was the mother of Diddy’s three kids – twins James and D’Lila, 11, and 20-year-old son Christian.

The two were in an on again, off again romance from 1994 to 2007 but despite having kids together, they never tied the knot.

Aside from her three children with Diddy, she also had a 27-year-old son named Quincy with Al B. Sure.

Kim’s loved ones and friends have been sharing their condolences on social media.

Gabrielle Union, who just became a mom herself, thought about how the shocking death will affect Kim’s children.

‘This is awful! Praying so hard for her children and her loved ones!! #RIPKimPorter sending so much love to her babies. My God!’ she tweeted.

Rapper Mase posted a snap of the late woman on his Instagram, captioning it: ‘Can’t Believe Someone So Special and Contributed So Much… IM SPEECHLESS you were one of the first to believe in me as artist and believer’

And these are just a few of the friends who paid tribute to her! R.I.P. Kim Porter! 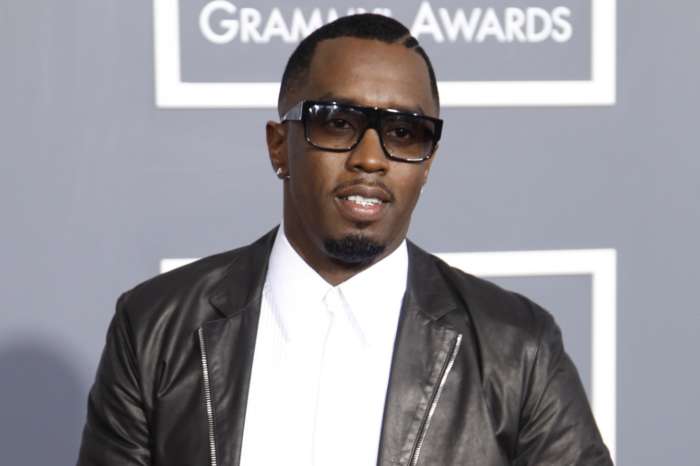 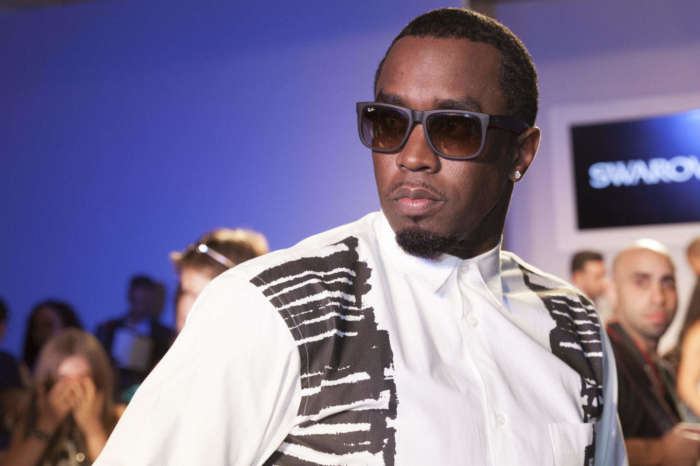 KUWK: Khloe Kardashian Wants 'Everyone To Leave Her Alone' After Tristan Thompson Cheating Scandal: "It's Too Much"

This poor lady passes away and you still give her a title of baby momma?! Show some God damn respect and treat her as a woman instead of some ghetto!

Although in a time like this there’s not much I can say that will take away the pain, know I’m interceding in prayer for your whole family and that God will meet each need and give you a peace that surpasses all natural understanding. May Jesus release His comfort and peace upon you all in Jesus’s name.

Rest Peacefully in God’s loving Arms Kim. Your children will always be in my prayers.

RIP Kim Sending Condolences to the family for their loss…