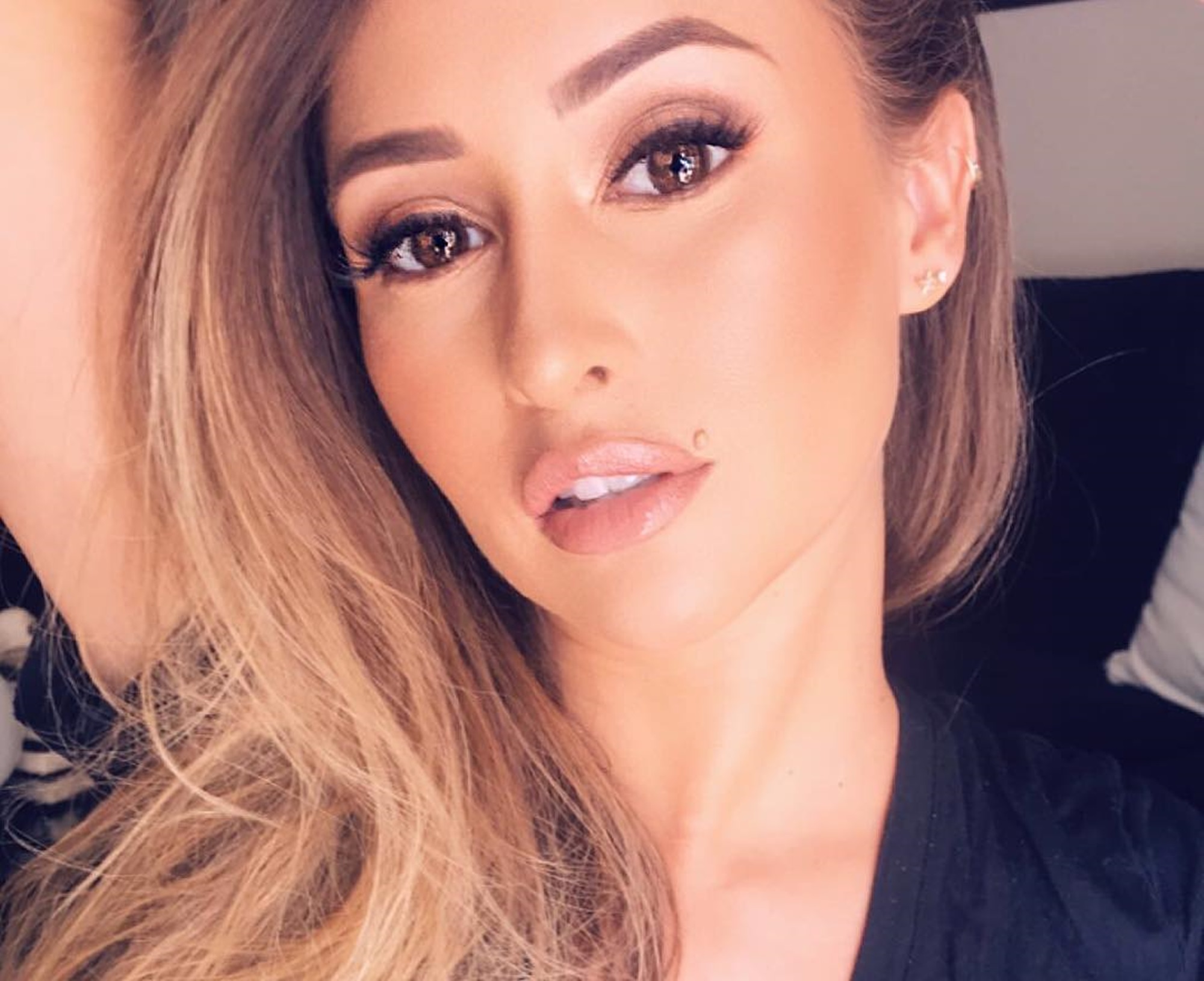 Diddy has recently been surrounded by some fresh rumors about a possible relationship between him and a mysterious model that he has been spotted several times with.

And while many of the rapper’s fans were convinced that he had found someone new, that does not seem to be the case. At least not as far as the model herself, identified as Nicole Olivera, is concerned.

Olivera recently explained that from what she knew, Diddy was still single, and even if he was not, he definitely did not have a relationship with her specifically.

I’d rather be on an island 🏝

She explained that the families of the two have been quite close in general due to the history they share, and this has brought her very close to Diddy himself.

needed a quick cool down 🚿 from this hot Bahamian sun ☀️

However, even though the two have known each other for over ten years, there is nothing romantic going on between them.

She confessed: “He’s single, and I’m single—we’re friends, the Combs family and myself are extremely close because Sean and I have been friends for about ten years.”

Olivera has also been targeted by rumors that she may have dated Justin Combs previously. Still, she explained that what she said about Diddy was also perfectly valid for the rest of his family, and she would never consider dating the rapper, nor any of his sons or anyone else related to him.

She confessed: “I’ve never dated or had anything romantic/sexual with Justin or any of his sons. I’d never date or be romantically/sexually involved with a son and then his father or vice versa…No offense to anyone who’s into that, to each their own.”

This seems to have come as a massive disappointment to some of Diddy’s fans, who were apparently hoping that the story would be slightly different.

Meanwhile, her sexy photos have gone viral, and they have supporters drooling.

One fan had this reaction: “Pretty sure you have to drink it and put it in your body to be hydrated. Not just pour it on your face.”

Another commenter stated: “Is that the world’s sexiest water drinking picture or what..!”

Diddy seems to be enjoying himself after the Cassie split. 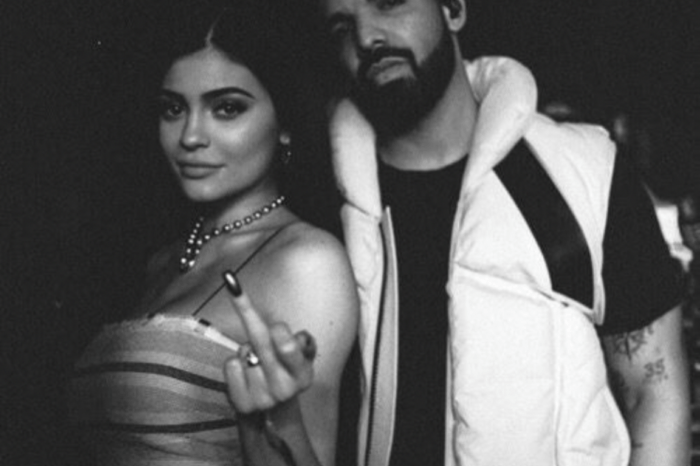 KUWK: Kylie Jenner And Drake Reportedly Had A ‘Connection’ At His Birthday Bash - Details!