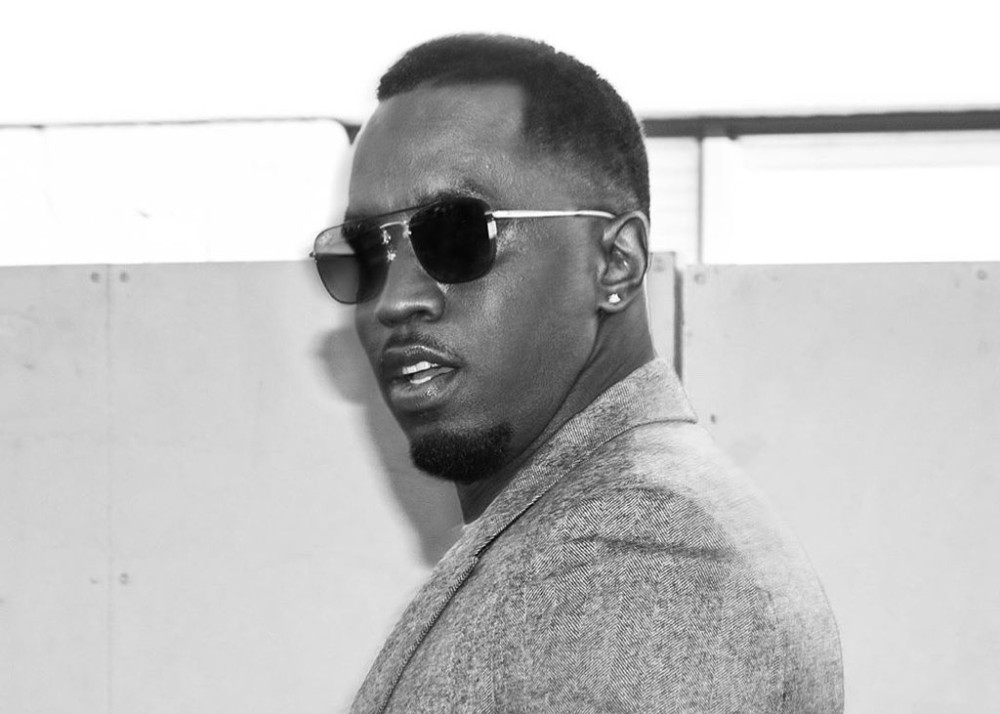 Diddy is reaching out to his fans in a new-bold move, where he has actually given out his phone number on Instagram. People who call the number will hear Diddy leave a recorded message and you will have the option to leave a message for him. You may also choose to text him. At this point, it is unclear whether Diddy has actually answered the phone and spoken to any of his fans, but people are calling and texting. The 49-year-old shares an update on his personal life and says that he is entering a new era following his split from ex-girlfriend Cassie Ventura who recently married her boyfriend Alex Fine. Fans have worried about Diddy’s well-being since the breakup and now that she is pregnant and married it seems Diddy wants to keep in touch with his fans and let them know he is okay — and vice versa.

Fans can leave Diddy a message of encouragement and support and it appears this is a good time for him to listen to his fans wish him well. Likewise, Diddy’s fans can hear him speak messages directly to them where he updates them on what is going on in his life. Diddy has 15 million followers and the video where he gave out his phone number has more than 1.1 million views.

You may watch the video Diddy shared that has since gone viral in the player below.

There is no question that this is a brilliant marketing strategy and while many of Diddy’s fans are wondering if they will ever actually communicate one-on-one with the Grammy winner, they can still get Diddy’s updates directly and in record time.

Other celebrities have used phone numbers to get a personal message out including Miley Cyrus who recently shared a phone number with a message encouraging people to support women’s rights, but Diddy’s phone strategy seems a little different.

As Diddy said he is also going to take resumes via the phone number, it appears that he may use this marketing strategy in a way that will lead to some real-life fan interaction or business ventures with his supporters. What do you think about Diddy giving the number out? Are you going to call or text him? 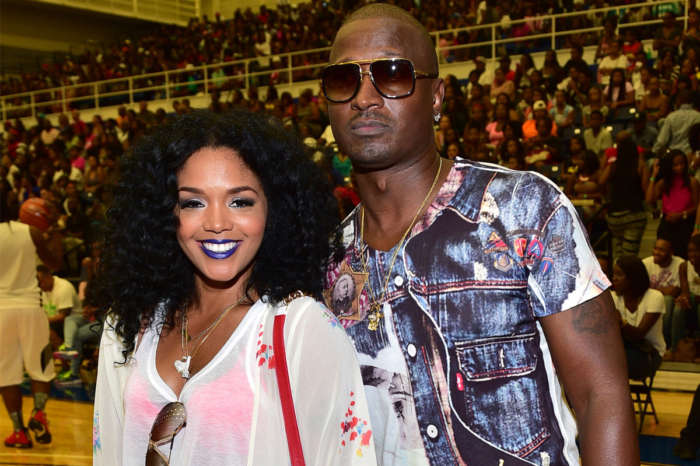