Diddy Shades Kylie And Kendall Jenner And The Internet Roasts Him For It!

Rapper and business mogul Diddy has recently premiered his new documentary ‘Can’t Stop, Won’t Stop,’ which shows the legacy of his Bad Boy Records label. The premiere took place in Los Angeles, and the man had quite the impressive celebrity guest list including Dr. Dre, Snoop Dogg, Madonna, and Kendall Jenner among many others.

Although the rapper shared more than just one picture from the night on social media, one post, in particular, took over the Internet and it was all because Diddy made a huge and hilarious mistake that resulted in him getting roasted by pretty much everyone.

The rapper posted a short video of him with reality TV star and supermodel Kendall Jenner, but it looks like he was a little confused.

After the Internet was done roasting him over and over again, Diddy quickly fixed his mix-up and apologized sincerely for the humiliating post.

Lmfao Diddy with the smooth crop tho pic.twitter.com/wiZGicbOeX

Well, we’re sure nobody slammed him too hard for his mistake especially because it was his special night but it’s true that some roasting and dissing were in order.

What do you think of the rapper mixing up the Jenner sisters? Should he be blamed for it? 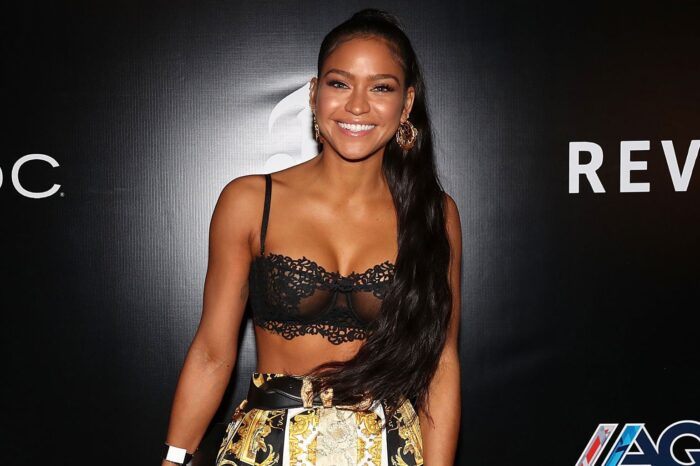 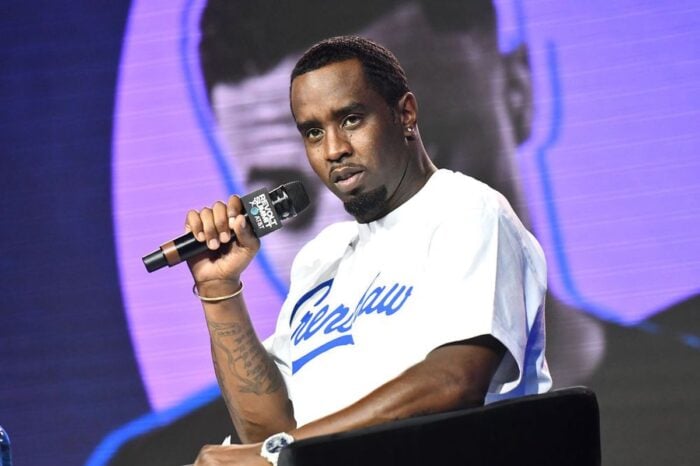 Jennifer Lopez Disses Haters Who Accused Her Of Photoshopping Her Hard Abs!

I don’t know which one is which one & don’t care. Nor should he