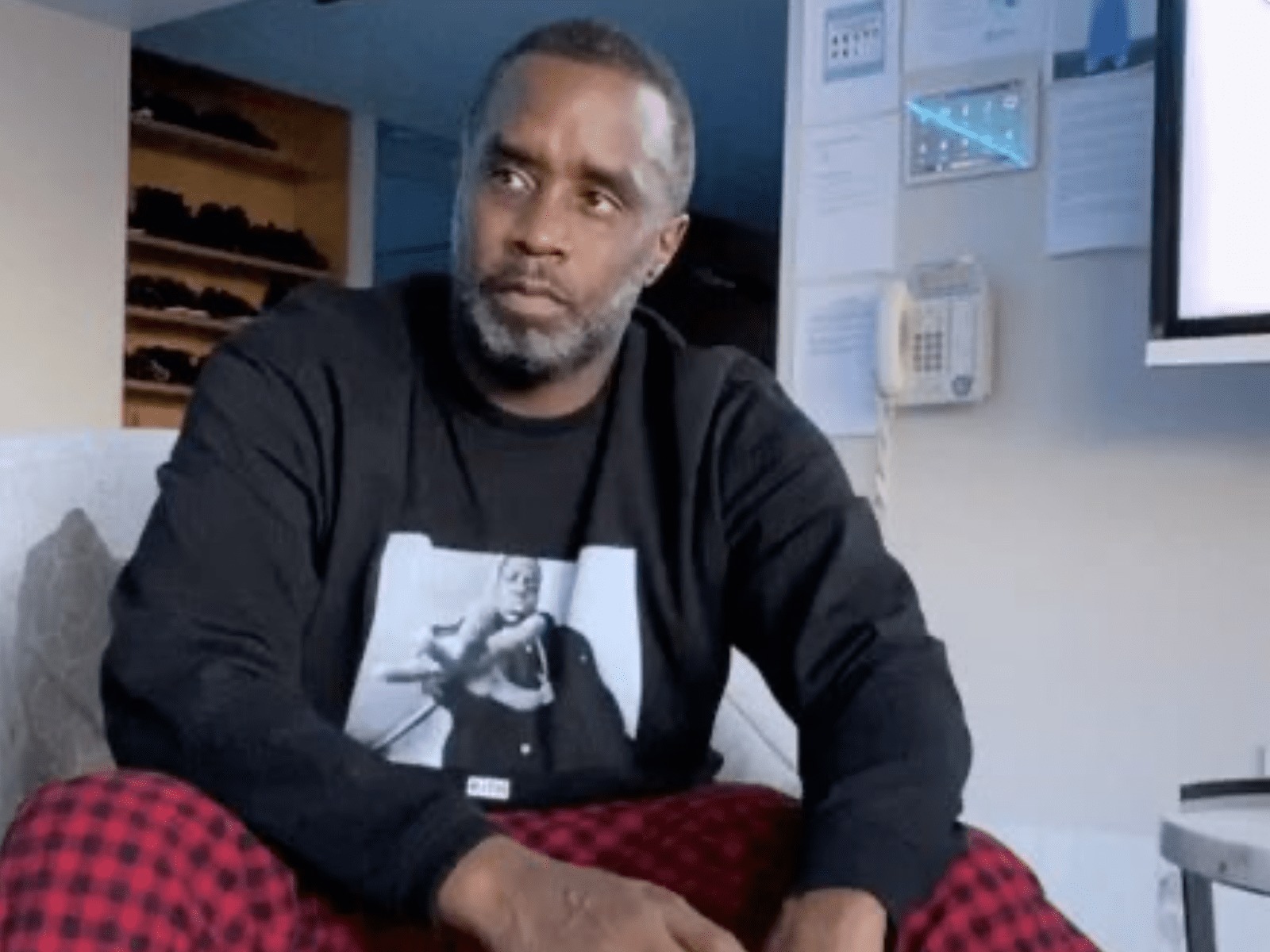 Diddy shared a heartbreaking video featuring the mother of late Breonna Taylor. He is asking for justice for the woman and the words of her mother have cut deep into the viewers’ hearts. Check out the video below.

‘Do you know what happen to #BreonnaTaylor? The officers John Mattingly, Brett Hankison and Myles Cosgrove who took part in her murder need to be charged and arrested NOW!! Listen to the facts from her beautiful mother…. can you imagine?? ‘ Diddy began his post.

The officers John Mattingly, Brett Hankison and Myles Cosgrove who took part in her murder need to be charged and arrested NOW!! Listen to the facts from her beautiful mother…. can you imagine?? ⁣ ⁣ Donate, protest, petition and DEMAND #JusticeforBreonnaTaylor @lala @untilfreedom @tamikadmallory

Someone else said: ‘Thanks for sharing. Our nation is on those calls now,’ and another follower posted this message: ‘this is so sad RIP Breonna Taylor justice for #breonnataylor.’

A follower seemed shocked and said: ‘This happened in MARCH?! And they’re STILL NOT CHARGED !!?!? Come on people this is beyond foul,’ and someone else said: ‘Not just Breonna. Do you know what happened to Kendrick Johnson???’

Someone else said: ‘Arrest these officers. Defund the police. And vote out qualified immunity. This woman like everyone else who has died at the hands of a police officer deserves justice. A badge doesn’t give you the right to take a life without reasoning or reproductions. If you disagree educate yourself.’

A commenter wrote: ‘This is so sad condolences to the family and friends of Breonna Taylor,’ and someone else posted this: ‘I didn’t know but I know now…damn that almost worse than Floyd’s case…’

Not too long ago, Cynthia Bailey also brought up Breonna Taylor on her social media account the otheer day when it was supposed to be her birthday.

You should check out the message that Cynthia shared. 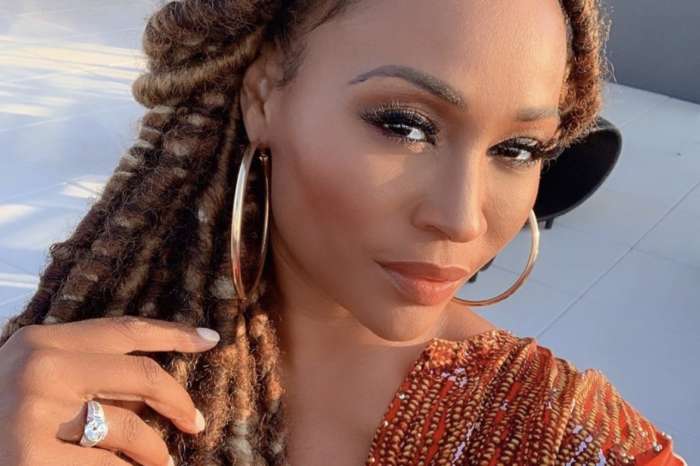 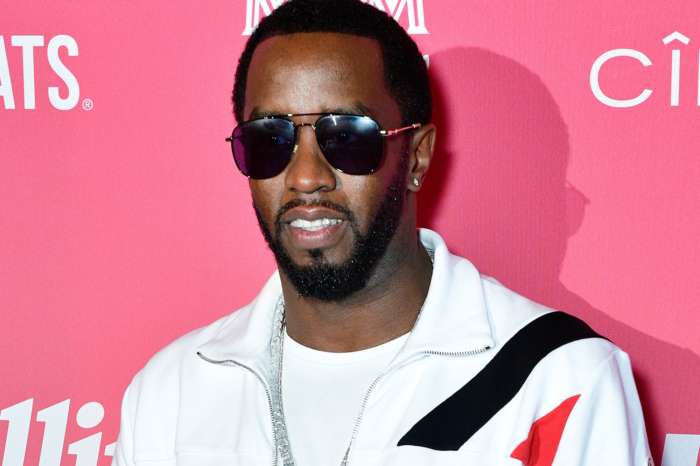 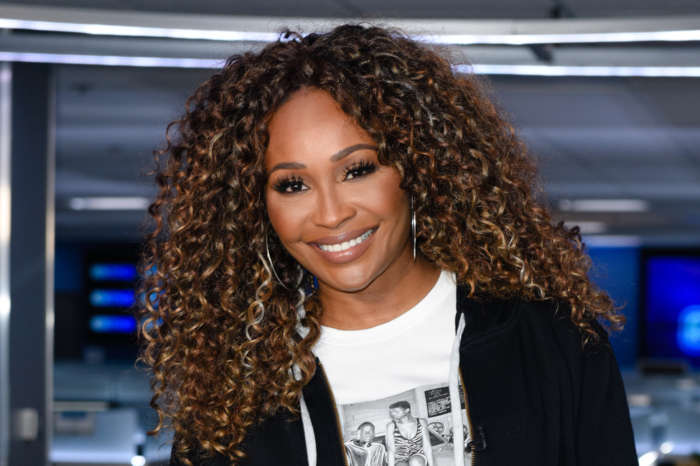 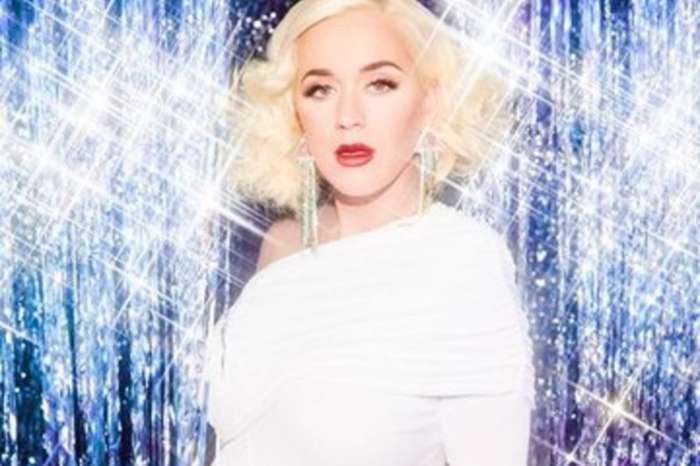 Katy Perry Reveals She Told Harry Styles About Her Pregnancy Before Public Announcement, And He Was A 'Complete Gentleman'