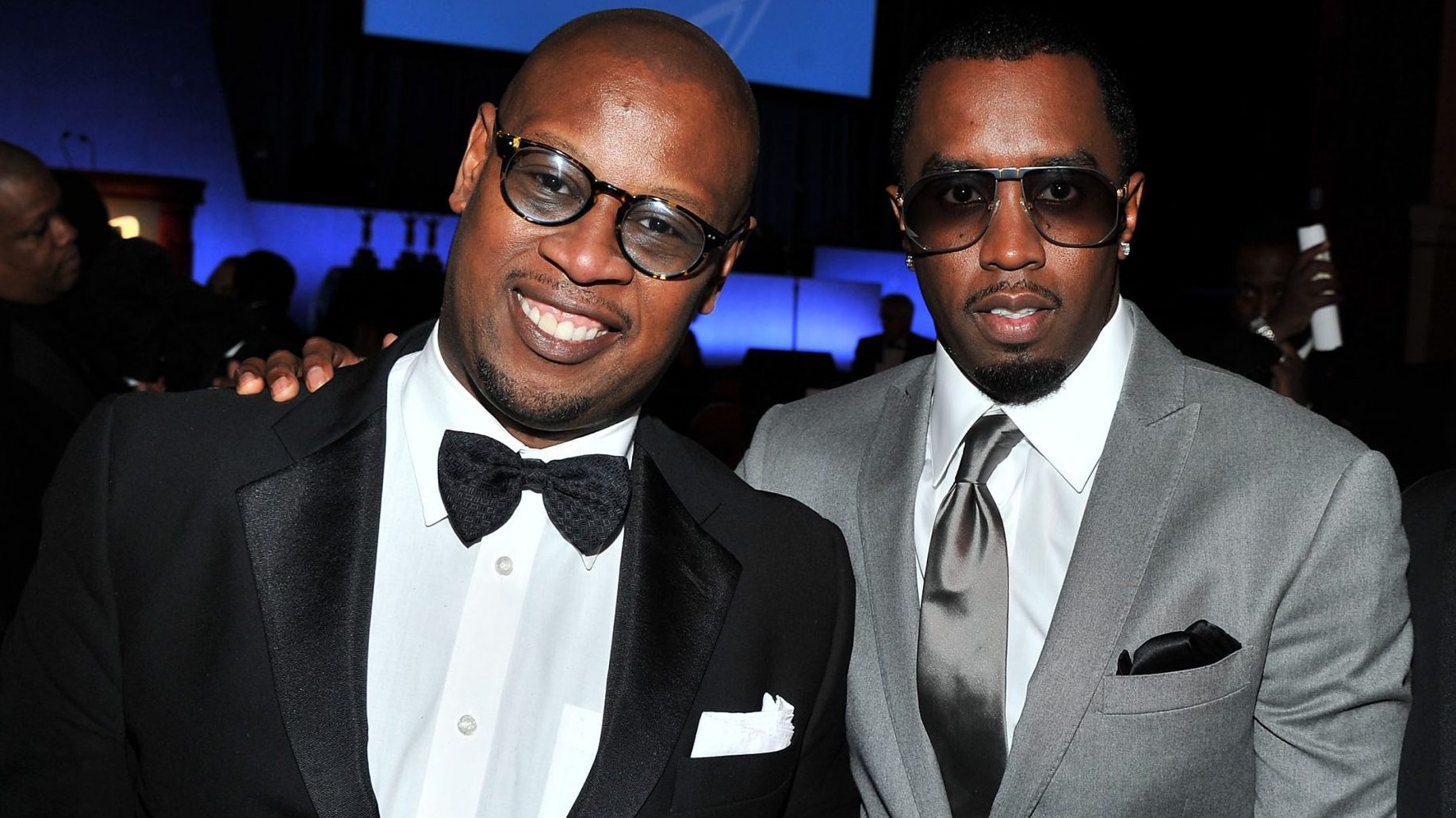 Diddy has lost a really good friend and now, he opened up about how much he misses him! Andre Harrell passed away a few weeks ago and his longtime friend just found a video of him and his late girlfriend Kim Porter dancing together, which makes this even harder for the mourning rapper.

He took to social media to share the video that was apparently from the New Year’s Eve party in 2018.

The music industry icon can be seen dancing with the mother of his three kids, Kim Porter at the bash, and they both looked like they were having the time of their lives

Given the fact that the clip was not even that old, watching it again much have been really hard for Diddy.

Andre left this world on May 7 due to heart failure.

As for Kim, she actually passed away suddenly only month after that video was shot due to some pneumonia complications. She was 47.

Andre was 59 and passed in his West Hollywood home.

His spouse, Wendy Credle shared with The New York Times that he had been struggling with heart problems for a while.

The man founded Uptown Records, which is known for being ‘a crucial bridge between the worlds of hip-hop and R&B.’

In addition to that, he is credited with helping launch Diddy’s career.

He also fired him from the label at some point and while they had some drama, that was left long in the past – over 2 decades in the past!

Now, Diddy had only positive things to say about him, posting a few days ago yet another tribute to Andre that reads: ‘I MISS YOU. HE WAS SO KIND. SO BEAUTIFUL. SO PATIENT. SO BLACK. SO CARING. SO SHARING. SO WISE. THE LIFE OF THE PARTY. A MUSICAL GENIUS! MY HERO! LOVE FOREVER.’