Diddy Pays Emotional Video Tribute To The Late Kim Porter On What Would Have Been Her 47th Birthday – Check It Out! 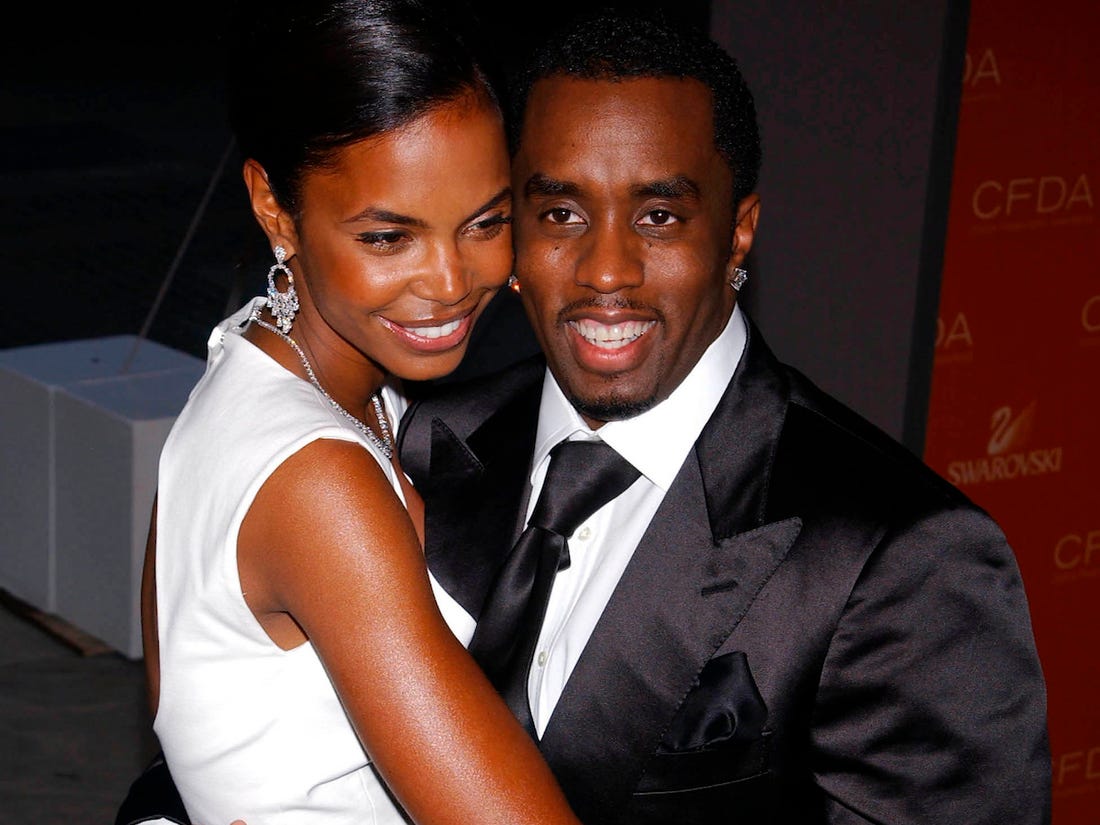 Diddy took to social media to pay tribute to his late ex, Kim Porter once again! The rapper’s 50th birthday was back in November but he chose to celebrate it on December 14 as a way to mark the model’s passing.

You may remember that Kim Porter died in November of last year at the age of just 47.

That being said, on what would have been Kim’s 49th birthday, Diddy shared a sweet video on Instagram with the caption: ‘HAPPY BIRTHDAY BABY @ladykp. Words can’t explain how much we miss you but today is your birthday. We’re celebrating you today! We love and we miss you!!!!!’

The black and white tribute clip started with the model showing off her singing talent by covering India.Arie’s ‘Ready for Love.’

The lyrics went: ‘For a man who loves music, a man who loves art, respects the spirit world, and thinks with his heart,’ and it totally sounded like she was dedicating the song to Diddy.

Next, the clip showed a montage of the former couple and their family, showing footage of Kim holding one of the four kids they share as a baby but also family vacation pics and older videos of Kim and Diddy looking happy together.

Even though they were no longer together when Kim shockingly and unexpectedly passed away last year, Diddy has proven many times that he was really affected by her untimely death.

Words can’t explain how much we miss you but today is your birthday. We’re celebrating you today! We love and we miss you!!!!!

The man even admitted his regret over never marrying her at some point during their relationship.

The clips included in the tribute video are proof enough that they were happy at some point which makes Kim’s death even sadder.

The tribute is still beautiful and very personal. Make sure to check it out! 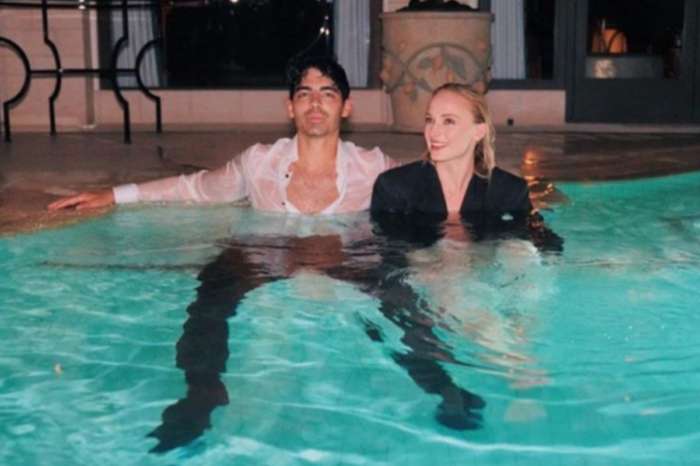