Diddy Is Crazy With Excitement After The Notorious B.I.G. Made It To The 2020 Rock & Roll Hall Of Fame – See His Video 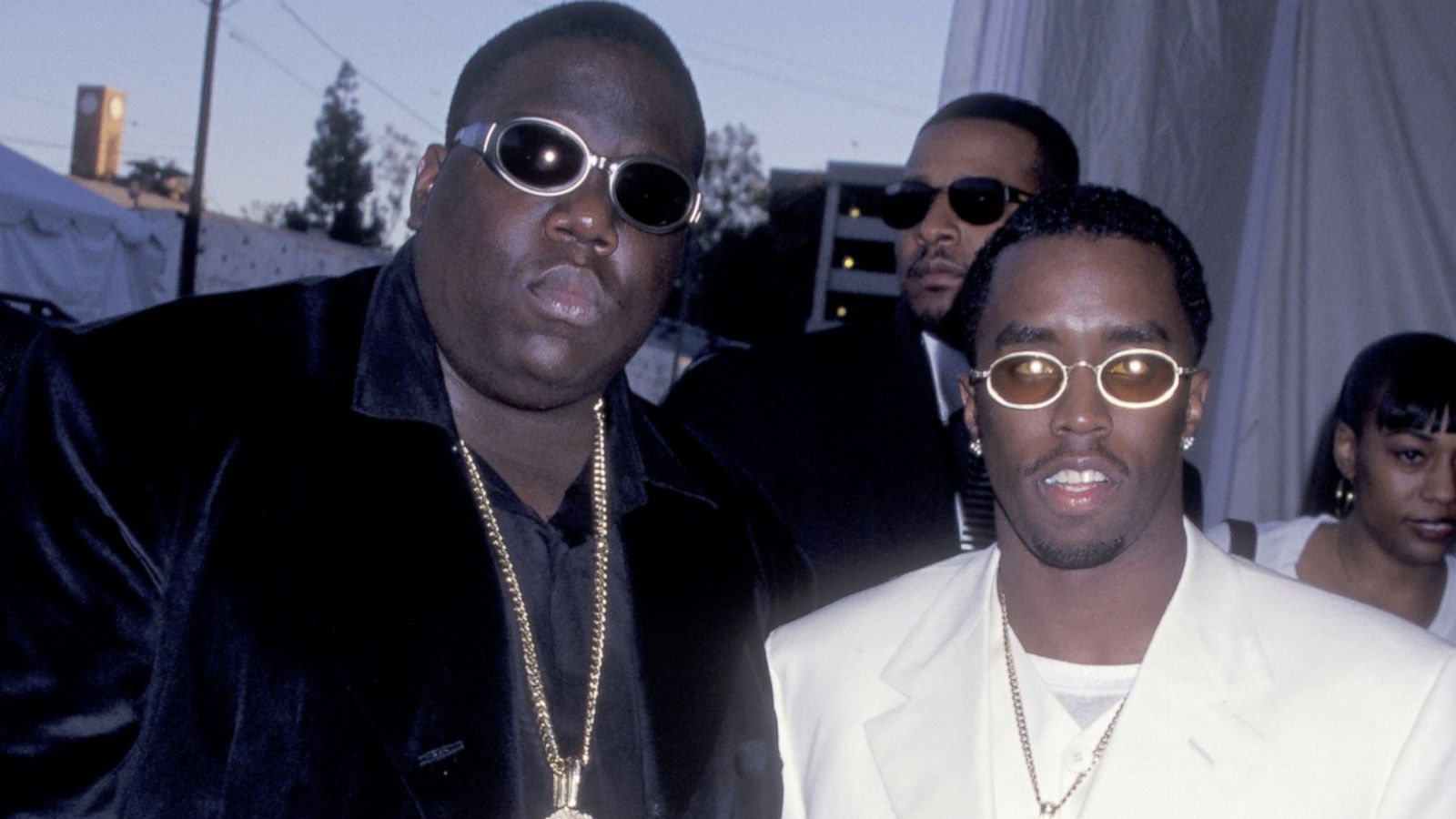 Diddy could not be more excited after the legend, The Notorious B.I.G. was inducted for the 2020 Rock & Roll Hall of Fame. Check out the crazy video that he shared on his social media account in order to mark this huge milestone for music.

Whitney Houston and Biggie were announced as two of the six artists that will be joining the Rock & Roll Hall of Fame later this year.

Someone said: ‘If ever he could be here to see it !!! This is so beautiful…you are definitely a true friend and brother @diddy.’

#PressPlay: We think it’s safe to say #Diddy is excited for #TheNotoriousBIG being inducted into the #RockAndRollHallOfFame! 😩😂👏🏾

A lot of people were happy to see Diddy so excited, even if there were a few haters in the comments show slammed Diddy and said that he’s the one that got BIG killed.

A follower said: ‘Yesssir. So much love for this! Although I wish these people would get their roses while they’re alive, I still have to appreciate them being recognized today! My full support! Shout out to everyone else doing the damn thing. I see US ✊🏾🏆🎬’

Someone else gushed over Diddy’s excitement and said: ‘I really love his excitement! True friendship.’

Another follower wrote: ‘THAT’S WHAT SUP. What a major accomplishment. And to everyone saying he killed Biggie….just stop.’

Somoene else addressed the haters’ comments as well and said: ‘Waaaaittttt people in the comments are staying Diddy had him killed….. whew LAWD.’

A fan posted this: ‘If you’re not this kind of friend I don’t want you around me,’ and one other commenter was also happy: ‘awww I love this !!! 😍😍😍 I was smiling the whole time watching this.’

Diddy made headlines just a couple of days ago when he seemed to support Future’s music.

The romance between Lori Harvey and Future has been getting more serious these days.

Diddy hopped on his social media account to promote Future’s music while saying that life is good and sharing the view that Lori and Future were enjoying on their vacay.