Diddy Is Changing His Name To Sean ‘Love’ Combs 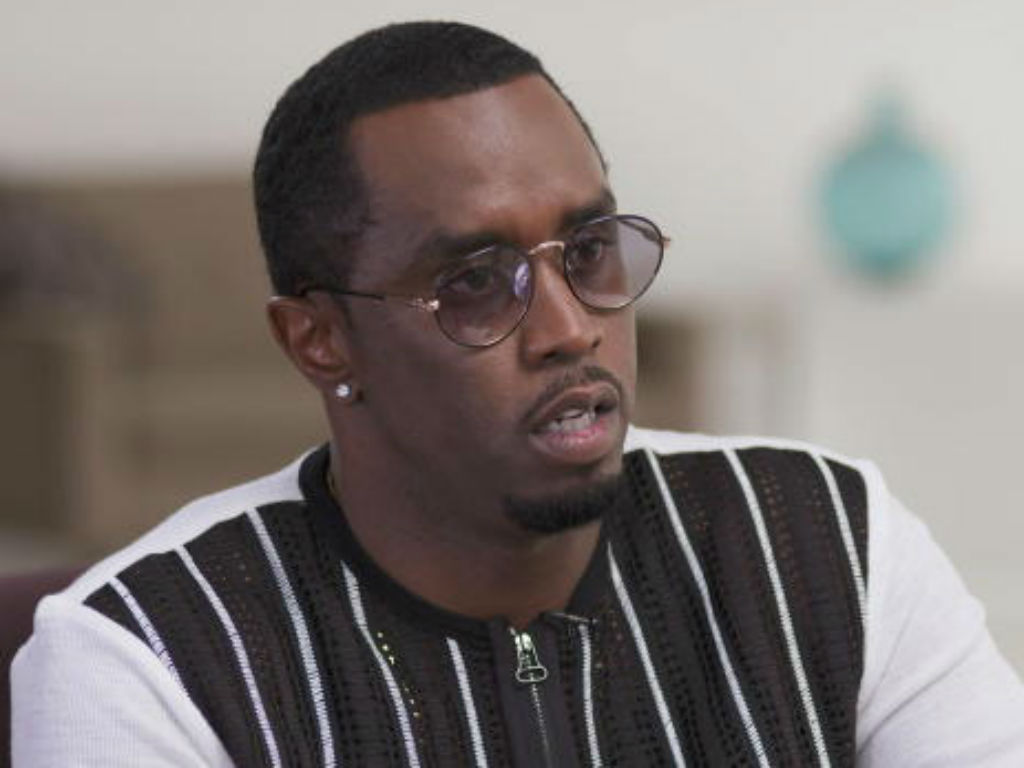 Sean “Diddy” Combs changing his name again.  The rapper has decided to change up his moniker.

Over the years Combs has had several name changes. Each one is a signature ode to a new and different chapter in his life. The 49-year-old has been known as Diddy, Puff Daddy, Puffy and P. Diddy.

Documents obtained by The Blast confirm Combs is legally requesting to change his name to Sean John Combs to Sean Love combs. He has been thinking of a name switcheroo for several years but finally decided to make the change. The petition was filed in Los Angeles County Superior Court listing his reason as “desire to change middle name.”

Wow… I give all glory to God and give thanks for someone believing in me and that somebody was Heavy D. Love always and forever. BE CLEAR I’M A PRODUCT OF HEAVY D!!! THE RE-EDUCATION OF SEAN COMBS!!! #ripheavyd

However, in November 2017 the rapper used Twitter to express he was thinking of revamping his moniker to more reflect where he is at in life. At the time was leaning towards going by “Love or Brother Love.”

“I’ve been praying on this, and I decided that I know it was risky ’cause it could come off corny to some people, like yo I decided to change my name again. I’m just not who I am before, I’m something different. So, my new name is Love, aka Brother Love. I will not be answering to Puffy, Diddy, Puff Daddy, or any of my other monikers but Love, or Brother Love, OK?” he said in the message.

Later he declared the Tweet a joke, claiming he was just messing with his fans.

“Today, I’ve come to the conclusion that you CANNOT play around with the internet. Due to the overwhelming response to the media out there, and just to not wanting there to be any confusion, I was only joking. I didn’t change my name. It was just part of one of my alter egos, and one of my alter egos is Love. To set the record straight, because I have a lot of press to do in the next couple weeks, you can address me by any of my older names, but if you still wanna call me Love, you can call me Love, baby. But I was only playing,” Combs said at the time.

It looks like the rapper was not playing around after all. Two years later Diddy has decided to change his name to Sean “Love” Combs. The Revolt network owner has yet to comment on the news he will legally soon be going by a new moniker.

What do you think of Sean “Love” Combs? 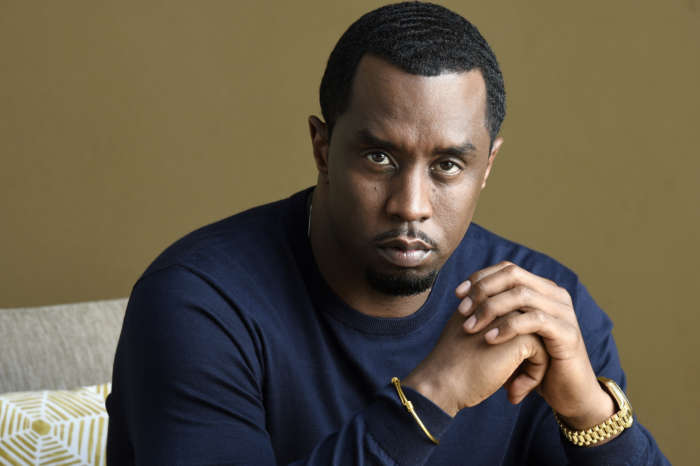 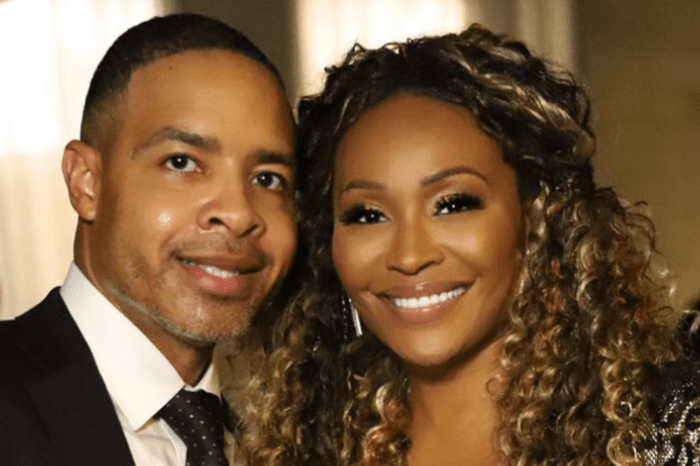