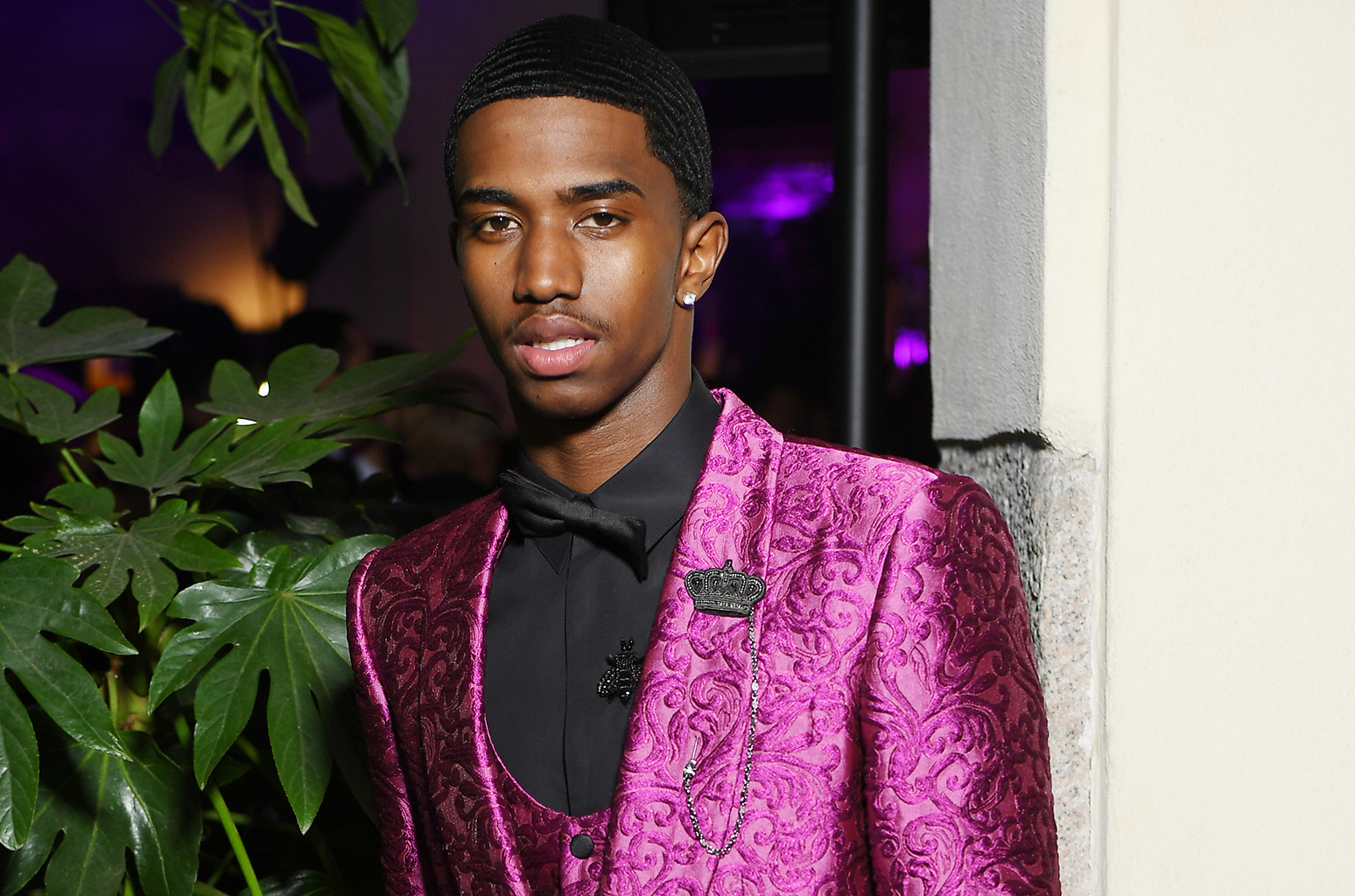 Diddy could not be a prouder dad. He’s now gushing over his son, Christian King Combs, who is modeling for Lanvin at Paris Fashion Week. Check out the video that Diddy shared on his social media account.

A lot of fans praised Diddy’s son, but there were also the haters who jumped in the comments to offer their opinion on the designer’s clothes.

Someone said: ‘Face is fierce…go head and bring urban to the hi-fashion runway,’ and another fan said that the King’s mom would be proud: ‘Kim would be proud! ❤️’

One other follower said: ‘He is officially a model. Face is beautiful.’

Someone else said: ‘Okay so we not about to act like we don’t see wtf he has on what is this world coming to,’ and another hater posted this: ‘Of all the things he could do in this world with all the resources he has, he chooses to be a model? Okay.’

A commenter said: ‘Pants are way too big, and look ridiculous. And those clodhoppers on his feet make him look like he’s got lead feet, and it’s laborious to lift them. 🤣🤣🤣 #NotAGoodLookAtAll.’

Other than this, Diddy made headlines not too long ago when he celebrated his late friend Notorious B.I.G.

Diddy could not be more excited after the legend, The Notorious B.I.G. was inducted for the 2020 Rock & Roll Hall of Fame.

Diddy shared a crazy video on his social media account in order to mark this huge milestone for music.

Whitney Houston and Biggie were announced as two of the six artists that will be joining the Rock & Roll Hall of Fame later this year. Diddy and Biggie’s fans could not be happier and prouder.

Diddy has also been gushing over his other kids and the rapper always makes sure to praise their achievements.

Diddy’s Latest Video Has Some Fans Slamming Him: ‘Stop Forcing Us!’