Amid reports that Diddy has found himself a new romance with Steve Harvey’s daughter, Lori, the rapper and the famous TV host were spotted together with her on vacation! Are the two getting serious? 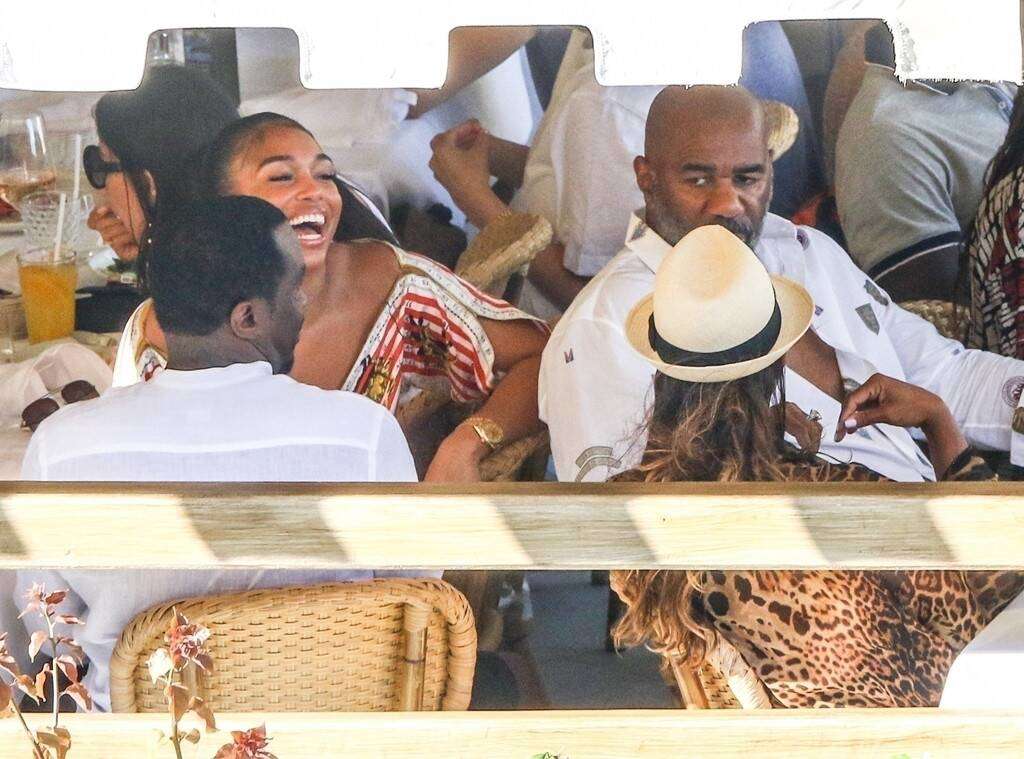 But the rumored couple was not alone! Steve and his wife Marjorie joined the two for a delicious meal as well.

This only adds to the suspicions that Diddy and Lori might be in a relationship.

It all started when they were spotted out and about in New York City a few weeks ago.

The stroll seemed really romantic since it was at midnight and around the Soho area. And their outfits even matched!

Of course, it is possible that they are nothing more than just friends, but, like always with celebs, fans were quick to speculate that there might be some romance developing between them.

As for his hangout session with Steve Harvey, this is not the first time they are seen spending time together.

In fact, in the past few months, they’ve attended quite a few events together.

What sparked even more confusion was the fact that just last month, Lori looked like she was sporting an engagement ring.

But before the rumors could get out of hand, the young woman took to her social media platform to address it.

She wrote on IG Stories that ‘I'm not engaged. Stop believing everything y'all read on a blog.'

Lori previously dated Diddy’s son, Justin Combs so if she really is with his dad now, it might be a little awkward.

The stars are yet to address the dating rumors.

Phoebe Robinson Has Hit On Michael B. Jordan After His Breakup With Lori Harvey But Fans Believe He Needs Time To Heal