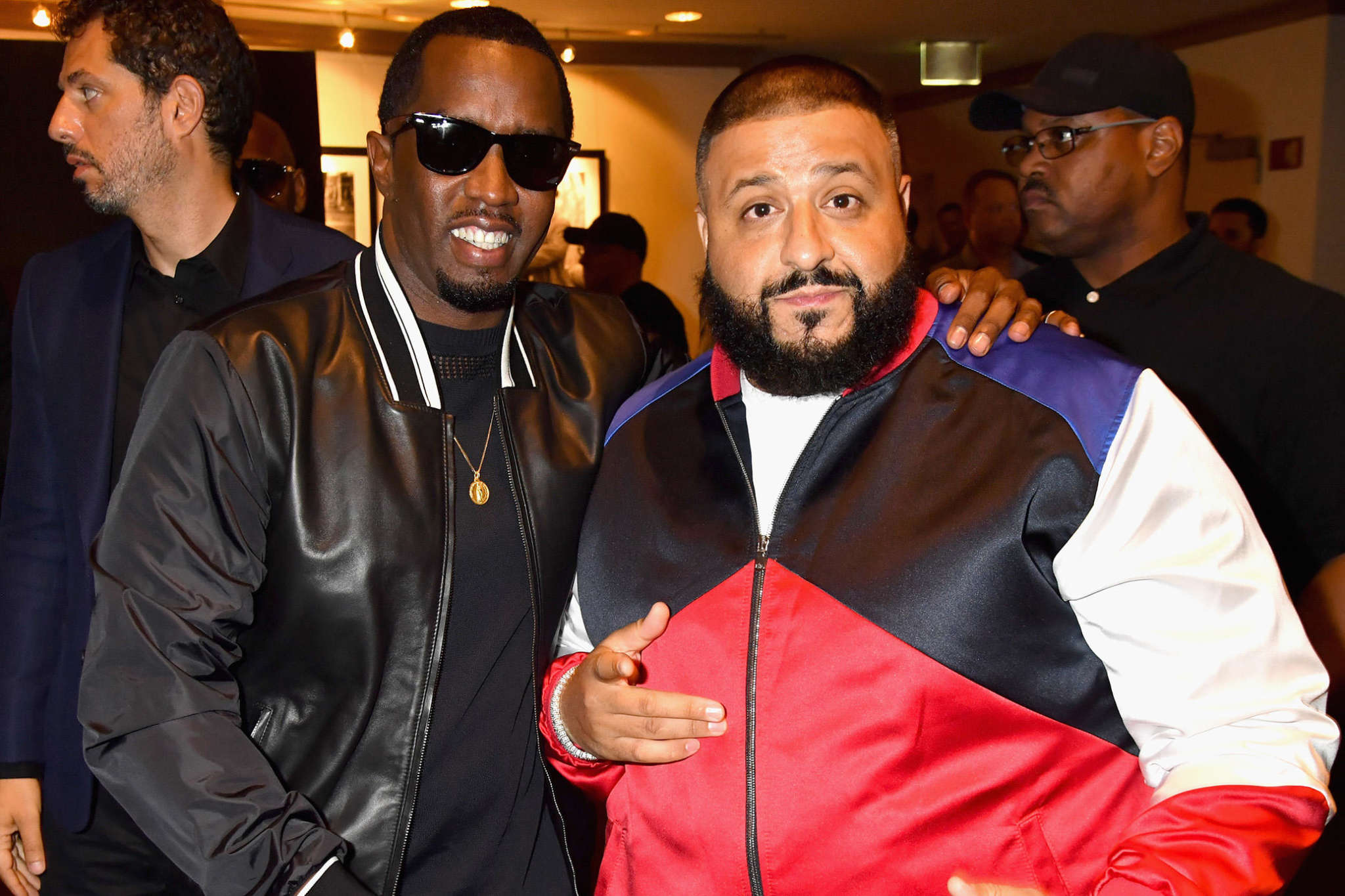 Diddy has some good news and also some bad news for his fans lately. Recently, Rolling Stone celebrated the influential careers of Diddy and DJ Khaled, as well.

At one point, Diddy made it very clear that he is looking to help create artists who have the talent that Notorious B.I.G. had.

Diddy was also asked what he’s looking for with new artists, and he shared that he’s in ‘semi-retirement.’

He continued and said, ‘If you don’t see my name on all the Top 10 records, that means I’m not making music. I’m bringing Making the Band back in 2020. I’m contemplating, ‘Is there a role for me in music now?’ I just know that for me, I would only be able to sign legends. To be honest, my decisions will be made through God. I’m at another frequency and level of music. It would have to be something that God fully put in my heart, like when I heard Biggie or I heard Mary [J. Blige].’

Diddy also shared the cover of the magazine on his social media account.

It’s an honor to be on the cover of @rollingstone with my brother @djkhaled. His energy, his hustle and his ambition is contagious and I’m blessed to call him a friend and my brother!! NEW COVER ALERT 🚨

‘It’s an honor to be on the cover of @rollingstone with my brother @djkhaled. His energy, his hustle and his ambition is contagious and I’m blessed to call him a friend and my brother!! NEW COVER ALERT 🚨’ he captioned the photo.

People praised him in the comments, calling him a mentor and more.

Someone said: ‘I just put 2 and 2 together. DJ Khaled is this generation’s version of you. The screaming on the songs. The samples. The only difference is DJ Khaled has none of the artists he works with signed to him. Does he have a label or does he just scream “we the best” on every song? Damn, that’s crazy. It took this picture for me to get it.’

Another follower wrote: ‘Is an honor for them having you in that cover👍🤣’

Other than this, Diddy revealed not too long ago that he’s changing his name again. 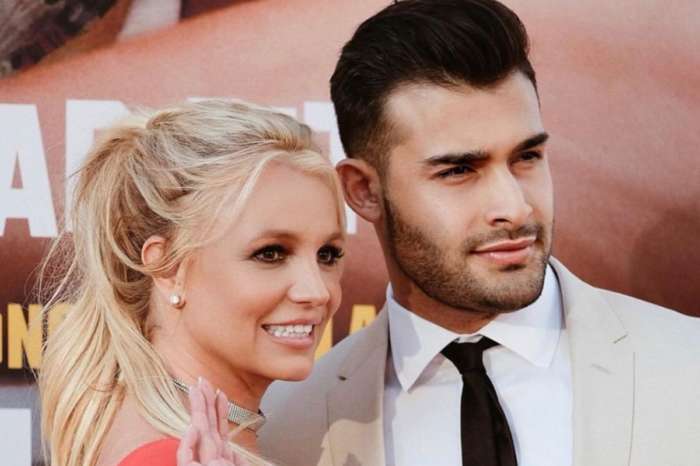