Did Toni Braxton Go Under The Knife Recently? Her Sister Is Addressing Plastic Surgery Rumors!

Toni Braxton is a living and breathing vampire. The legendary singer has maintained her amazing body and gorgeous skin at age 50 putting many 25-year-old’s to shame some would say. Naysayers have been commenting that recently, Toni’s looking have been changing leaving the world to wonder if it’s good genes or good docs?

For the past few years, Birdman’s future wife has had a rounder face with a thicker build and has lost weight on and off during that time. When the Grammy award-winning singer posted a photo, commentators speculated that she had got some work done on her face.

TMZ caught up with Toni’s younger sister, Towanda Braxton, who made a very good point. Toni can’t get any botox or fillers because she can’t have any foreign objects in her body due to Lupus.

When asked what she’d say to all of the people saying that Toni has done something to her face, Towanda responded: “I think that people should do their research. They should research different diseases because Lupus is no joke. It’s almost like having the flu 24 hours a day all the time. The worst flu that you’ve ever had in your life.”

Lupus has affected Tonu Braxton’s health. weight, voice, and appearance for over a decade. The mother of two has been an advocate and has raised money to find a cure for the autoimmune disorder.

Towanda ended her speech by saying that people are always going to talk but many are jealous that the 50-year-old is outshining people half her age.

In the 90’s Braxton did have her nose done and a breast augmentation but hasn’t done anything similar since. 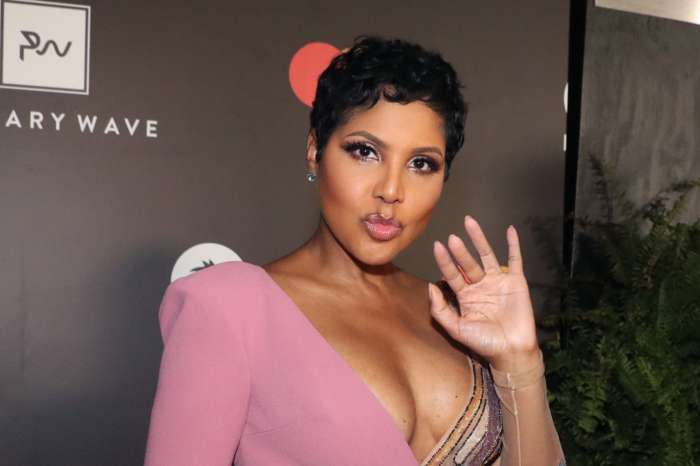 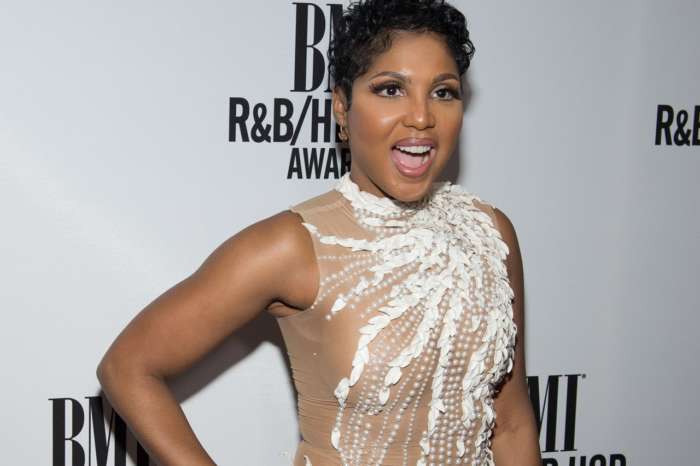 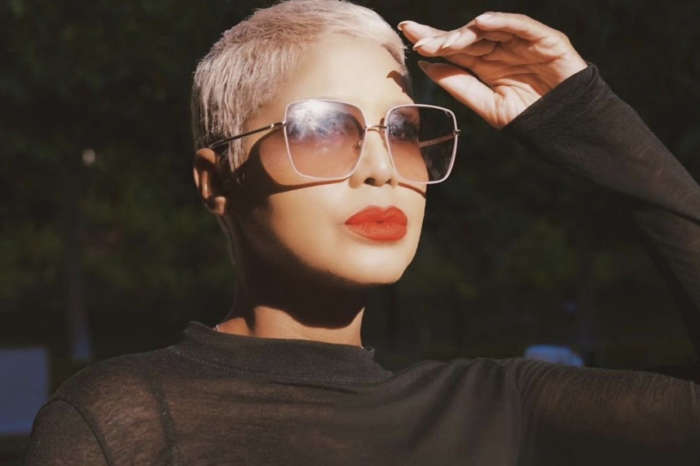 Roseanne Barr Insists She Is 'Not Racist' Following Her Huge Scandal That Led To Show's Cancellation!