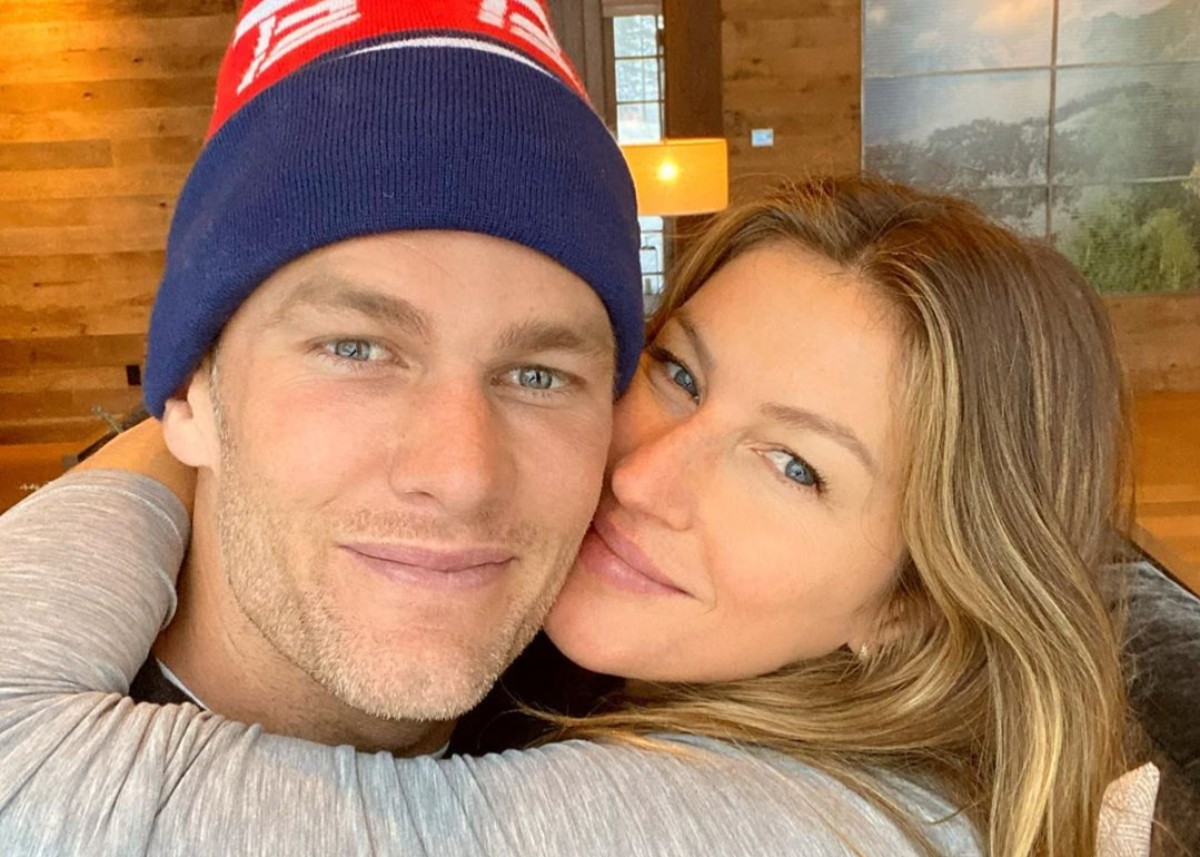 Did Tom Brady leave the New England Patriots and sign with the Tampa Bay Buccaneers to keep Gisele Bundchen happy? That’s the question on many minds and the topic addressed in the upcoming, April 6, 2020, issue of Life & Style magazine. The article discusses Gisele’s dislike of Boston’s cold weather and her wanting to move somewhere warm. A source, speaking on the condition of anonymity, also spoke about marital problems the couple had been having and suggested the move was one to save their relationship. Gisele and Tom have been married since Feb. 6, 2009, and have two children together: Benjamin and Vivian Lake Brady. Tom shares son John with actress Bridget Moynahan. He had spent 20 years with the New England Patriots and his departure came as a shock to many.

Gisele’s discomfort living in Boston may not have been to a surprise to many. In a 2018, interview with Vogue, the supermodel revealed that she would much rather live somewhere else.

Gisele stated the following to the magazine.

“Why do I live here? It’s called love. I love my husband. My kids were born here, in our old apartment on Beacon Street. They’re little Bostonians, and they love the weather. But I’m not going to lie. Cold is not my flavor. I’m Brazilian. I’d rather live barefoot in a hut in the middle of the forest somewhere.”

Now it seems that Gisele is going to get her wish and finally live in warmer weather. You may see the Vogue interview with Gisele Bundchen below.

She was definitely not on my list of cover guesses. https://t.co/aX4SUEn6oJ pic.twitter.com/3HXL0toH86

The source who spoke to Life & Style paints a bit of a different picture rather than Tom and Gisele simply feeling it’s time to move on to different pastures.

The source dished the following to Life & Style.

“Gisele would often accuse Tom of putting his career before his family. This is his way of showing her that that just isn’t true. Gisele and the kids mean more to him than Super Bowl rings.”

Neither Gisele or Tom have publicly stated that their marriage was in trouble or that Gisele felt Tom had put his career above their family.

What do you think about the report? Were you surprised to hear that Tom Brady left the New England Patriots and signed with the Tampa Bay Buccaneers?