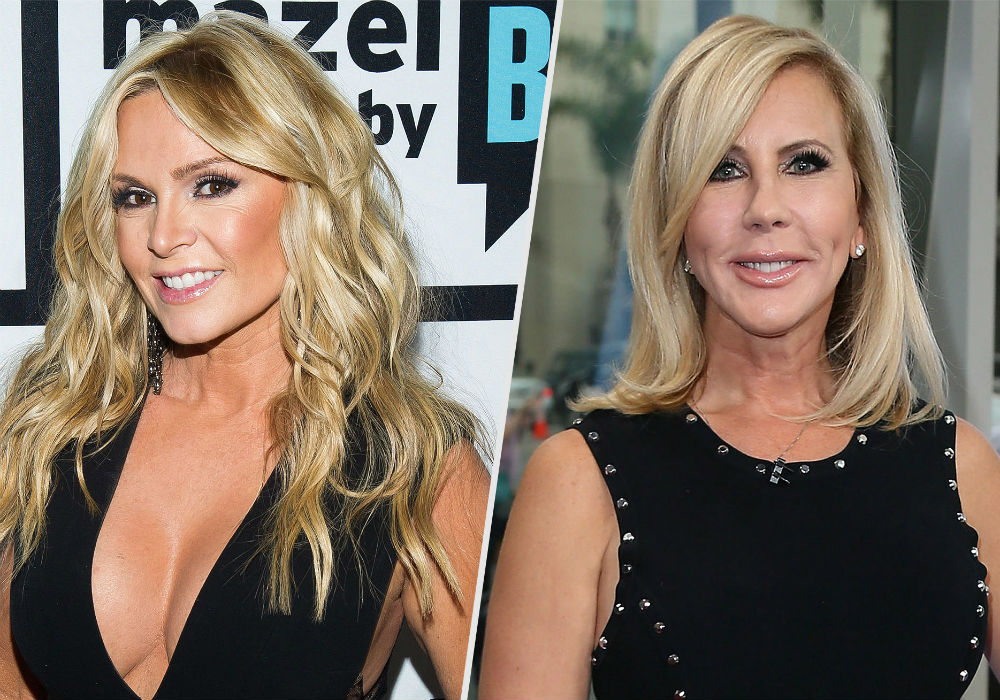 Is Real Housewives of Orange County star Vicki Gunvalson returning as a full-time cast member or “friend” of the show? The rumors have been flying for weeks that Bravo demoted the OG of the OC. And, even though Gunvalson has confirmed she is returning for Season 14, she hasn’t acknowledged what her status will be. Is it possible that the “friend” rumors are true?

According to OK! Magazine, some RHOC fans believe that Gunvalson’s co-star Tamra Judge may have just dropped a hint about Gunvalson’s role during the upcoming season.

Where you taking us @shannonbeador ?

Recently, Judge held a Q&A session on Instagram, and one fan asked if the ladies had started filming for Season 14. Judge replied with a group pic of the RHOC ladies, and she wrote on the photo that they “started a few weeks ago.” However, fans immediately noticed that Gunvalson wasn’t in the pic.

Add this to the fact that Gunvalson was not around when they started shooting for the upcoming season, and it looks like the rumors of Gunvalson’s friend status could be true.

Gunvalson’s job on RHOC was reportedly in danger because she didn’t have a storyline for the new season. However, her lawyers were able to convince Bravo that she could bring a proposal and a wedding, and this is what saved her job.

An insider says that Gunvalson “took a nearly 50 percent pay cut per episode, and she has no guarantee for episodes.”

That sounds a lot like being a friend and not a member of the cast.

The demotion rumors started last month when Bravolebrity Jeff Lewis discussed it on his SiriusXM radio show Jeff Lewis Live. And, during the show, Kelly Dodd called in and agreed that was “the word on the street.”

It’s not clear how close Gunvalson actually was to getting the ax, but it seems pretty evident that it was her boyfriend Steve Lodge who saved the day. Even though Gunvalson isn’t showing up in cast photos on social media, she is posting selfies with Lodge, showing off their romantic date nights, and adding hashtags like #season14 to make fans aware she will be part of the new season.

Another insider claims that Vicki Gunvalson wants to make sure her time on RHOC this season isn’t all about her relationship, so she is causing drama everywhere she can to stay relevant.

“Vicki has been a total pain in the a** during the first few filming sessions that she has been back on set,” a source claimed. “She is throwing temper tantrums and starting fights because she is terrified of getting booted from the show. She knows that she has to bring the drama, and she’s been doing just that.”

Tamra Judge returns as a full-time cast member when new episodes of the Real Housewives of Orange County return to Bravo later this year. 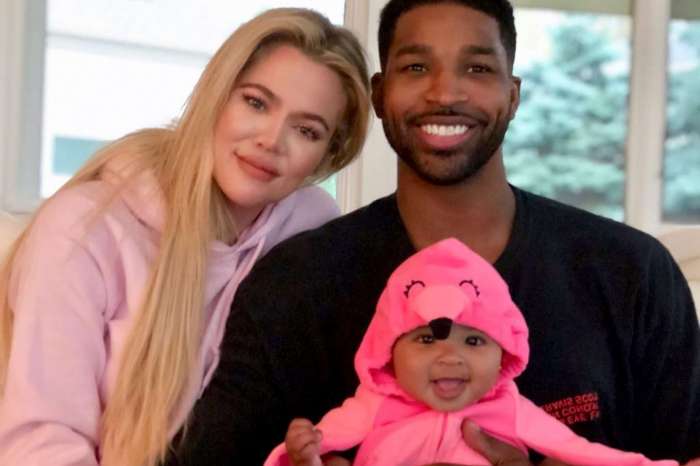 First I agree with the prior comment from Andie! 2nd anybody that believes anything out of nasty, deceitful Tamara’s mouth will believe anything.

Its going to be a exciting year !!! If vicki were “intelligent” she would try to be a friend to everyone—–i know thats a stretch because vicki has never been kind to anyone or a good friend to anyone !!! Please bravo lets wrap it up her last year !!! By popular vote !!!

Well, APPARENTLY you even WATCHED the last 3 seasons of RHOC Bertie Obryant, Because if you had, you’d see that ALL she’s been doing, is KISS EVERYONE’S A**, so much so, that its NAUSEATING! She’s EVERYBODY’S WHIPPING POST! When’s the last time you’ve seen Tamra with a storyline, that’s ACTUALLY REAL, and somewhat interesting, that DIDN’T include her being a BACKSTABBING B*TCH, to her “FRIENDS”, or CONVINCING said ” FRIENDS” that their MARRIAGE/RELATIONSHIP, is HORRIBLE, and the need to DIVORCE, or BREAK UP? All SHE does, is ride the “COATAILS” of
EVERYONE else’s MISFORTUNE! So, I think its time for HER to leave!

I think Vicki role on RHOC has run its course. I Love Shannon she is So inspiring! But Vicki needs to go!!

If they drop Vicky and/or reduce her filming I hope ratings take a dive and the show goes down like a Viking. I’m not interested in watching Kelly and Shannon drunk on every episode and Tamara acting like she’s 18yrs old.

But you’re ok with a cancer liar and a past middle aged old bat yelling whoop it up all the time? Got it.