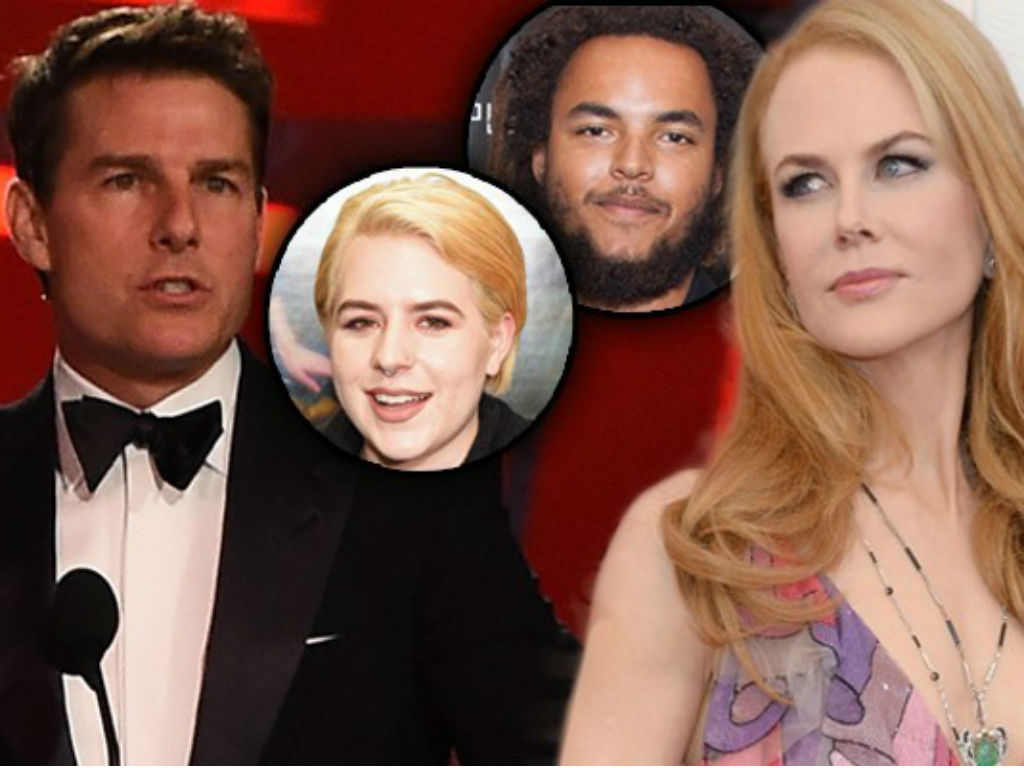 One former high-profile member of the Church of Scientology is dishing some serious dirt about the secret and star-studded church.

In an expose for The Daily Mail TV, Sam Domingo, who is the daughter-in-law of famed Opera singer Plácido Domingo, is spilling all about her over two decades with Scientology. She is not holding back with secretive information, especially when it comes to the celebrities involved with Scientology.

At the top of her secret-spilling list is that the church allegedly brainwashed Tom Cruise and Nicole Kidman’s children, Connor and Isabella, against the actress following the divorce. Domingo insists in her tell-all, the Church of Scientology targeted Isabella and Connor after their parents split.

“The Cruise kids had no choice. After the divorce, they were indoctrinated into Scientology and very much isolated,” Domingo stated.

She goes on to explain the Cruise children were isolated from other children after the divorce. Domingo claims it was all part of church’s second-in-command Marty Rathbur, plan to have them undergo training that would force them to see Kidman as a “Suppressive Person.”

In light of a new letter from Isabella Cruise, Scientology author @TonyOrtega94 is speaking out on the next generation of church members. #TMS7 pic.twitter.com/SCJxeBiWJP

Domingo explains it a name commonly used for people outside of the organization, and it means some has an antisocial personality. The term was one the Cruise children were allegedly trained to believe about their famous mother, who was never a follower of Scientology.

Now that Isabella and Connor are grown-up, Domingo believes the church is still targeting their star power. She was compelled to speak out against Scientology after seeing Isabella’s recent video promoting the church.

“Isabella’s being used for PR. She’s Tom Cruise’s kid. It’s not fair what they’re doing to her and Connor. They have no choice but to be the poster kids of Scientology now,” Domingo told The Daily Mail TV.

Leah Remini also reiterated the same brainwashing against Kidman when she recalled riding with the Connor and Isabella in a car following Tom’s wedding to Katie Holmes in 2006. She said Isabella referred to her mother as a suppressive person and did not want contact with her.

Nicole Kidman has been intensely private about her relationship with Connor and Isabella. She rarely speaks about them, even leaving them out of her acceptance speeches when she won an Emmy and Golden Globe for her role on Big Little Lies.

Despite the noticeable lack of relationship to the public, Kidman insists she has nothing but love for all of her children. She also claims the feeling is mutual and her older children love her too.

Sam Domingo, a former member of the Church of Scientology, says the Cruise kids were brainwashed against Kidman, do you believe her story? 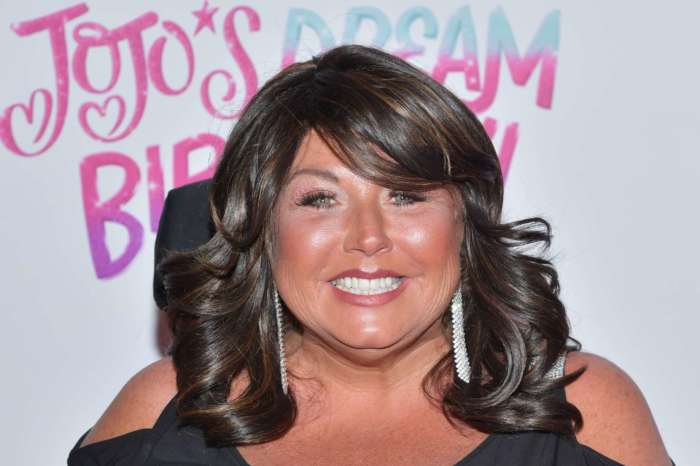