Lili Reinhart is not above poking fun at her romance with Riverdale co-star Cole Sprouse. Reinhart recently teased fans by making a sarcastic remark on social media — a comment many fans took as proof she and Sprouse had broken up.

The drama began after Reinhart commented on a picture that was posted on Camila Mendes’ Instagram account. The pic featured an assortment of cast members relaxing on a boat over Labor Day. Mendes tagged Sprouse in the photo but did not write anything about Reinhart. When fans noticed that Reinhart was not featured in the picture, a few started to wonder where she was at.

This is secretly an ad for granola bars or baby shampoo or something wholesome like that.

Riverdale star KJ Apa also noticed the absence and was quick to point it out on social media. In response, Reinhart jokingly told Apa that “they must’ve broken up,” which did not sit well with fans.

Even their Riverdale co-star Madchen Amick got in on the action and told Reinhart to “stop trying to break the internet.” Although fans were convinced that something was going on between Reinhart and Sprouse, it looks like she was just joking around.

According to The Daily Mail, Reinhart has been dating Sprouse since around 2017. Other than sharing occasional photos of each other on social media, the two have kept their relationship largely out of the spotlight.

In August, Reinhart expressed her love for Sprouse with a heartfelt birthday note on social media. We can’t say for sure how their relationship is going now, but things were still going strong as recent as last month.

While Sprouse enjoyed Labor Day weekend with friends, Reinhart spent the holiday with family members, including her goddaughter, Adeline. She was also under the weather last week, which might explain why she did not spend the weekend with Sprouse and her fellow co-stars.

Lili Reinhart and Cole Sprouse return for Season 3 of Riverdale on October 10, 2019. 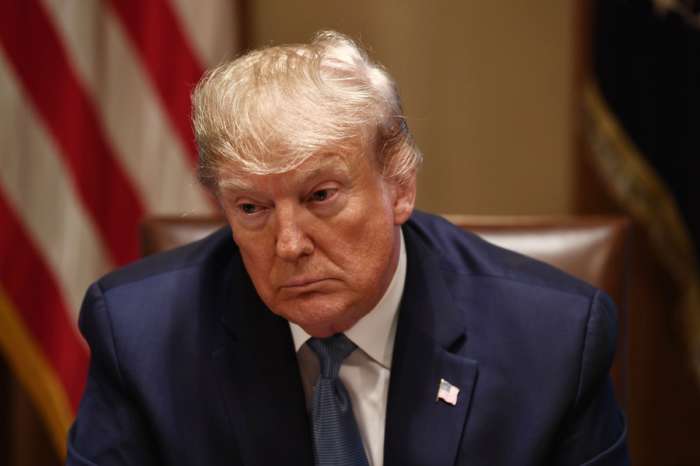 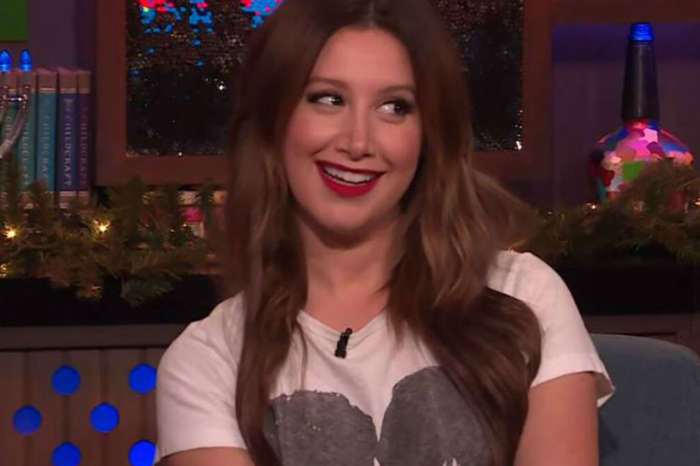 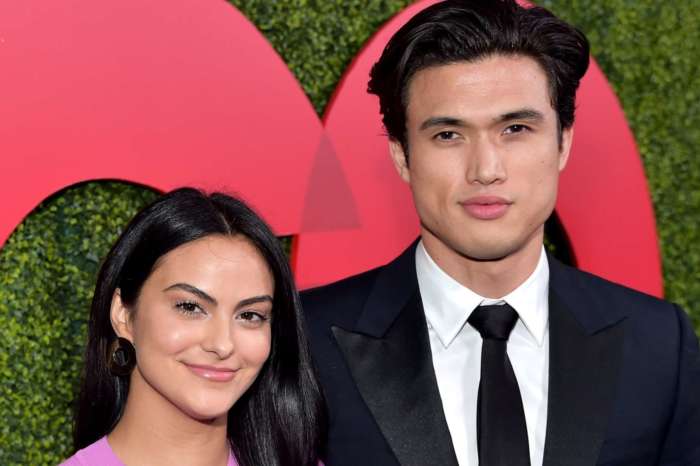