Did RHOC Vicki Gunvalson Just Reveal When She Will Marry Steve Lodge? 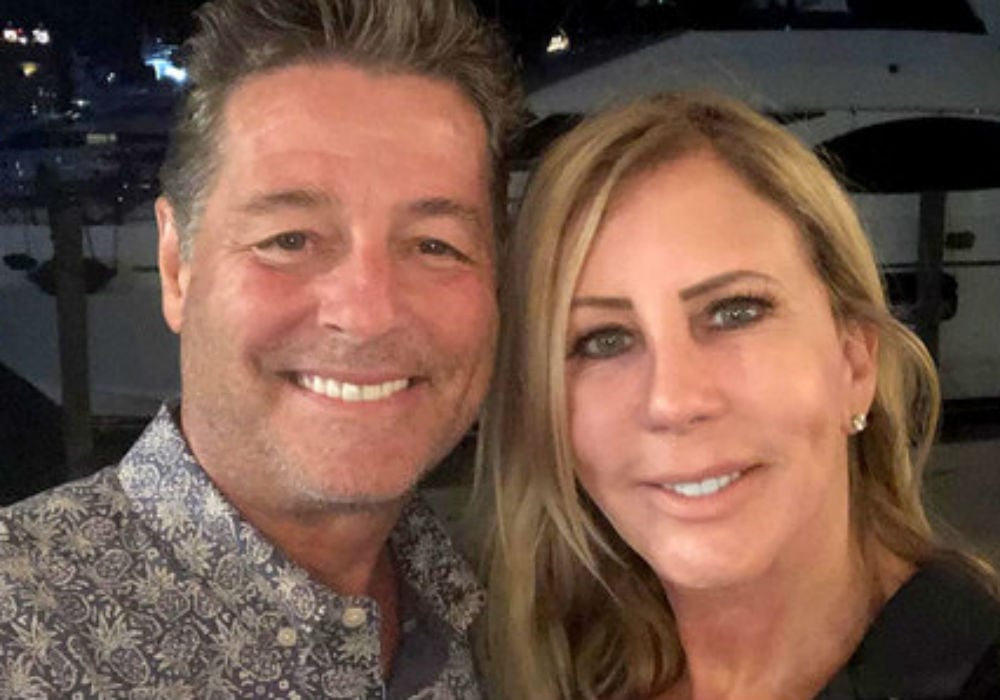 Real Housewives of Orange County star Vicki Gunvalson reportedly saved her job on the popular Bravo reality show by promising an engagement this season, and she and Steve Lodge have followed through on that promise. Lodge proposed to Gunvalson on April 26th, and the OG of the OC told her followers on Instagram that she said yes while flashing an engagement ring, but did she recently reveal a wedding date?

Gunvalson and Lodge enjoyed Memorial Day weekend in Napa Valley, and when she shared a pic on Instagram of the two enjoying a bottle of wine during the holiday weekend, a fan asked if they had picked a wedding date.

“Not yet,” replied Gunvalson.

Even though they haven’t set a date, Gunvalson has continuously reminded fans on social media that she is engaged. In early May she posted a pic of herself wearing a sparkly cap that read “Engaged AF.” And on May 18th her co-stars Tamra Judge and Shannon Beador threw the couple an engagement party, and Gunvalson shared pics that featured all of her castmates, including Kelly Dodd, Gina Kirschenheiter, and Emily Simpson.

According to Radar Online, Gunvalson promised RHOC producers a proposal when she was in danger of losing her spot in the cast. Even though she had been on the show since Season 1, her storylines have recently staled, and the network thought it would be a good idea to bring in someone new.

An insider claims that Gunvalson promised Bravo an engagement during Season 14 and a wedding for Season 15, and cameras will be around for both.

The promise of the engagement and wedding were a Hail Mary pass for Gunvalson to stay on the show after she missed out on the first two weeks of filming for Season 14 while she attempted to renegotiate her contract.

The 'RHOC' star clapped back after they suggested he get plastic surgery. https://t.co/2Tlq4Oj1ew

Despite rumors that producers had demoted her to a friend of the show and taken away her full-time cast member status, Vicki Gunvalson is telling her fans on social media that she is still a member of the cast. As one insider puts it, “Vicki is trying so hard.” 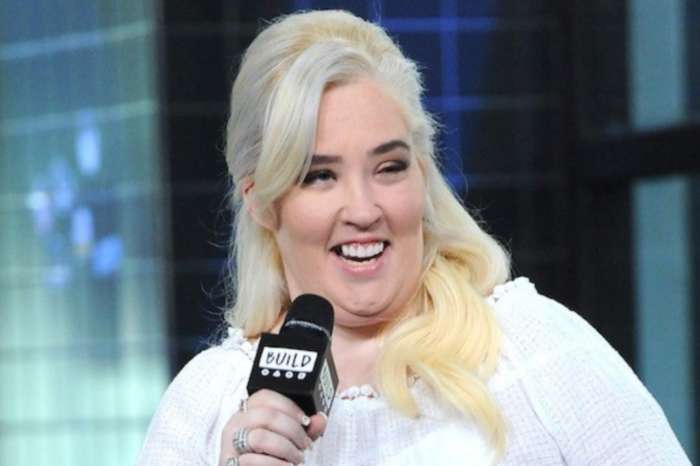