As usual, loads of tea was spilled on Sunday’s episode of “Real Housewives of Atlanta.” On a trip that was supposed to bring the ladies together, Shamea Morton dropped an accusation that has fans talking.

Shamea Morton is not an official housewife but has really been bringing the drama this season so far. The newlywed took an opportunity which seemed like she was trying to get to know newcomer, Eva Marcille, and turned it into an interesting conversation.

Morton started off by asking who the model was with at the time but then led the question to:”Is he okay with you dating girls?”

Eva paused for a second before asking what Shamea was talking about,

Morton went on to spill the beans that she heard in the blogs that Eva dated rapper Missy Elliot.

Marcille not only debunked the rumor but was defensive about it. What fans wanted to know most after the messy talk was if there was any truth to it.

We’ve done our research and there’s some evidence out there that makes it seem like the two may have had a fling.

It was none other than Wendy Williams who made the rumor go mainstream while hosting her former radio show.

It was also reported that someone from the New York Daily News saw Missy and Eva together at an awards show where Missy was allegedly “touching the model and stroking her hair.”

A couple devoted followers of the rapper claims that it’s a known fact due to the lyrics in Elliots song titled “On and On.”

Missy Elliot references the “RHOA” star when she raps: “Every time I spit I blow one or two speakers/Top model diva but my name not Eva/Yeah I bring fever rocking classic Adidas/I’m straight off the heater ripping needles off the meter.”

Do you believe that the celebrities may have had something or is it a reach? 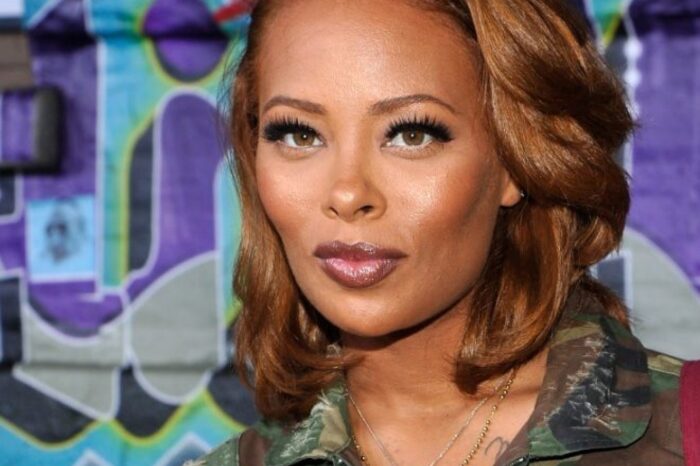 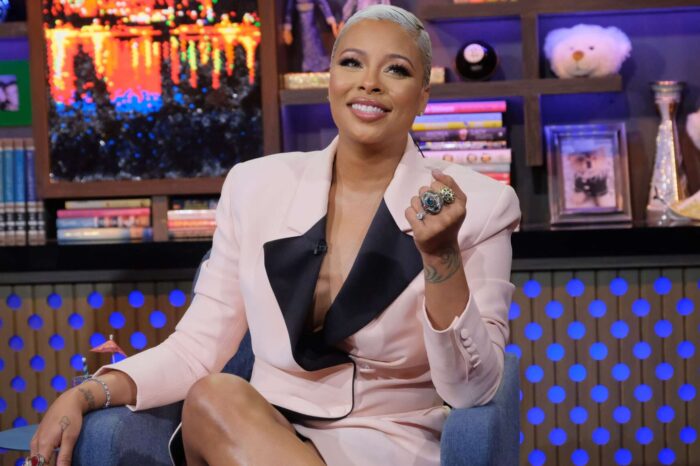 So what if it is? Love Eva. She is going through a lot with her baby father. Why would Shamea blurt that out in front of everyone? That’s Eva and her man’s business, if he accepted or even knows her history. Tacky. Leave her alone.

She’s only had a brief scene on RHOA…I wouldn’t call her RHOA star just yet.