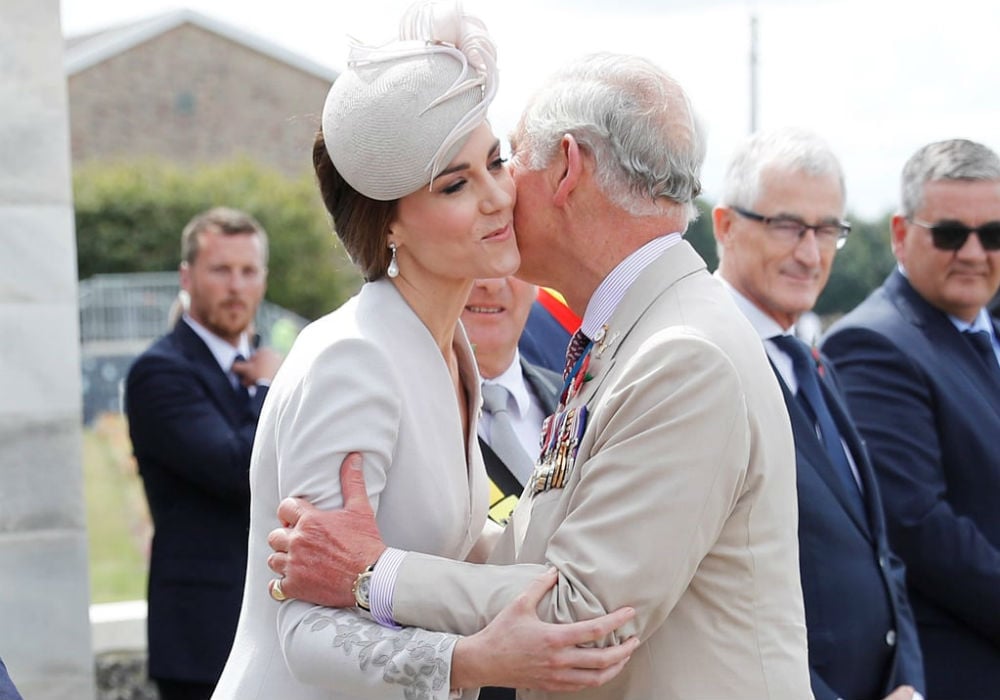 Prince Charles welcomed Meghan Markle to the royal family with open arms, and he even stepped in for Thomas Markle at Meghan and Prince Harry’s wedding to walk the new Duchess down the aisle. But, a new report claims that when it was time for Prince Charles to show where his loyalties truly lie, he sided with his daughter-in-law, Kate Middleton.

Back in October, Middleton attended the Netherlands State Banquet in the Ballroom at Buckingham Palace, and she wore a pearl and diamond tiara that once belonged to the late Princess Diana. On the same night, thousands of miles away in Fiji, Harry and Meghan attended a state dinner, and the Duchess of Sussex wowed in a bright blue cape dress and diamond earrings.

Wishing all of our followers a Happy New Year and a fantastic 2019! Click the link in our bio or visit our #IGTV channel to see some of our favourite moments of 2018 🎥

However, Meghan’s look didn’t include a tiara because Prince Charles wouldn’t allow it. According to The Daily Mail, Meghan requested to wear a diamond tiara, but her father-in-law said no because he didn’t want Meghan looking too “extravagant.”

Considering Fiji’s low socioeconomic status, and the wealth of the royal family, Prince Charles thought Meghan wearing a tiara would come across as “tacky.”

“Meghan did not understand all of this because she was new to the role and so Prince Charles told her that it would not be appropriate,” says an insider. “It was very kindly done.”

“Welcome to our official Instagram; we look forward to sharing the work that drives us, the causes we support, important announcements, and the opportunity to shine a light on key issues. We thank you for your support, and welcome you to @sussexroyal.”- Harry & Meghan

This isn’t the first time that Meghan has gotten a “no” from her in-laws when requesting to wear some family jewels. The former Suits actress wanted to wear an emerald tiara at her wedding, but the Queen denied her request because of the unknown origin of the jewels.

Instead, the Queen lent her a diamond and platinum tiara from her personal collection.

Feud rumors have surrounded the royal family for months, and a new one popped up last weekend. The Sun reported that Kate Middleton was feuding with Rose Hanbury, the Marchioness of Cholmondeley, but they didn’t give a reason or any evidence concerning what the argument was about.

However, there is no truth to the rumor that the good friends have now become rivals, says Richard Kay of The Daily Mail. Kay says that the two women did consider legal action, but they ultimately chose to ignore the story.

Kensington Palace Declines to Comment on Rumors of a Feud Between Kate Middleton and Rose Hanbury https://t.co/pBsfwnPqNn via @YahooLifestyle Love PW & DK🥰🔥🌹

Hanbury is married to David Rocksavage, the 7th Marquess of Cholmondeley, and they live at Houghton Hall in Norfolk, which is just down the road from William and Kate’s country home, Anmer Hall. Middleton and Hanbury run in the same social circles, and they are thought to be very good friends.

Prince Charles has not commented on the rumors surrounding Kate Middleton and Meghan Markle. 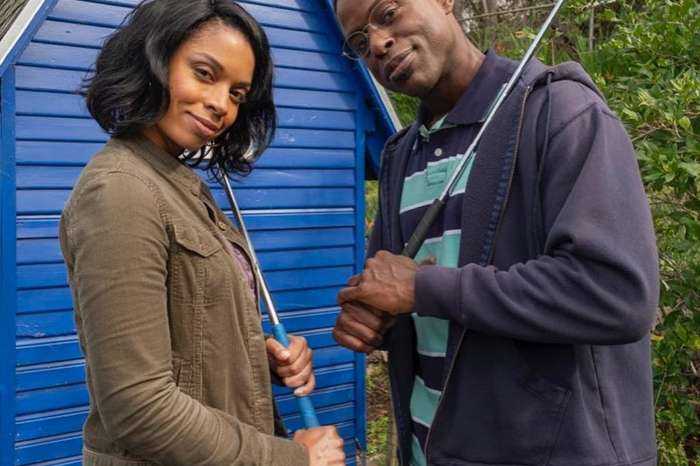