According to Kelis, Nas had physically assaulted her many times when they dated around ten years ago. The 38-year-old singer of “Milkshake” claimed in a new interview that her ex-husband, the legendary Illmatic creator, was physically and mentally hurtful toward her during their inevitably doomed marriage.

When speaking with the CEO of Hollywood Unlocked, Jason Lee, Kelis said the times were “really dark” and a lot of drinking was involved.

Kelis said that she and Nas had repeatedly fought in the past, but they still loved each other. And while the story of their mutual abuse is tragic, some on social media aren’t buying it.

? LA Area Only ? So excited to share that @bountyandfull will be smoking free range organic chickens this weekend! Slide in my DM’s to receive information on placing an order! Right in time for Sunday dinner ??‍? ? ?

One curious commenter chimed in, “I think it’s funny that she’s coming out now after her career is basically over and destroyed. And honestly, if you hit Nas, and he hit you back, it sounds like a mutually destructive relationship that they both took part in.”

“It’s not like it was just Nas who was abusive, she was part of it, she played a role.” Another explained, “I don’t think it’s really fair to Nas to frame him as this evil monster who abuses women, when in reality, Kelis hit him repeatedly. I don’t think either party is perfect. They’re both at fault.”

Moreover, the “Milkshake” singer said their romance was characterized by “intense highs and lows;” it was practically like a rollercoaster.

As for why she chose to stay, Kelis described herself as a “private” person who wanted to make it work. The singer said that since then, her life is good. Ever since she got married to the real estate agent, Mike Mora, in 2004, her life is a lot easier to manage and her child with Mike is growing up with a responsible father. 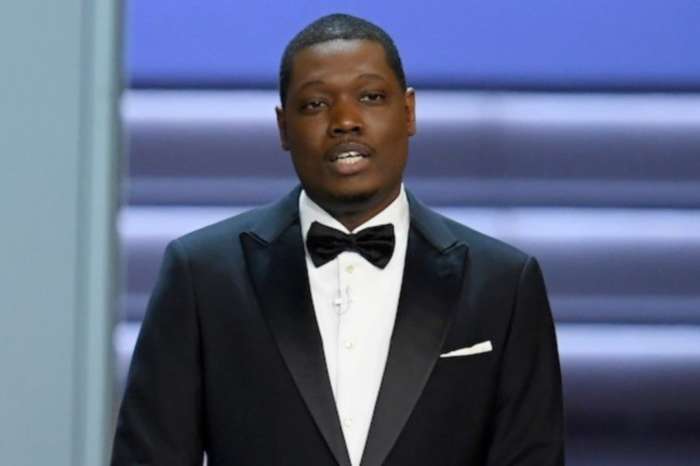 Colin Jost And Michael Ché Will Host The Emmy Awards

I believe the reason Kelis is coming out w/ this now is because she is, and has been, in a loving and healthy marriage for almost 15 years. That kind of longevity builds strength, self-respect and self-confidence. You are finally strong enough to banish the demons of your past. I wish her well. No “man” should ever get a pass when it comes to domestic violence. None. Leave the premises if you are being provoked.