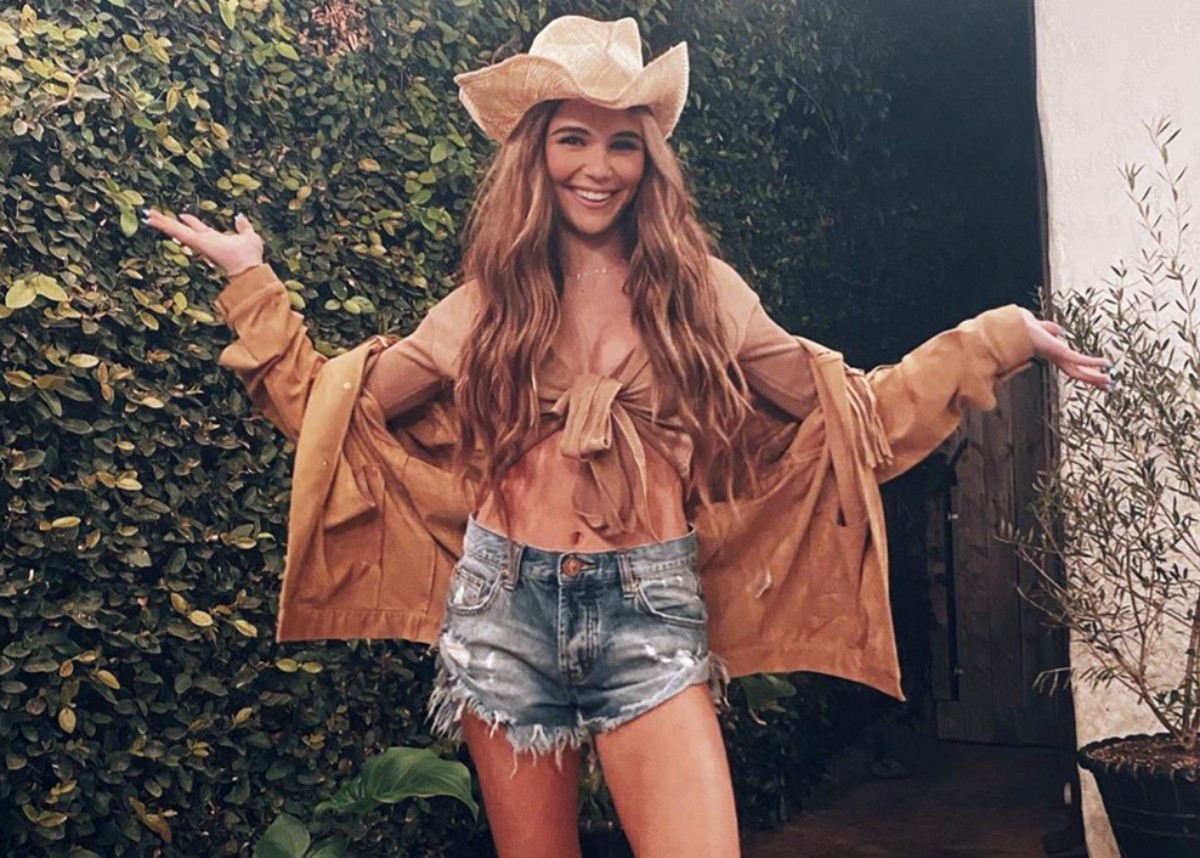 Did Lori Loughlin order her 20-year-old daughter Olivia Jade to get off Instagram? Did she send her own daughter a cease and desist to get her to stop posting on social media? This is the subject of an article in the upcoming March 23, 2020 issue of Star magazine. The issue states that while Lori Loughlin faces up to 40 years in prison, Olivia Jade went back to social media carrying on as if nothing was wrong. A source dished to Star that Lori Loughlin was infuriated and felt that Olivia’s behavior might hurt Lori Loughlin’s and her husband’s Mossimo Giannulli’s October trial. The source indicated that this is not the time for Olivia to try to revive her role as a social media influencer and Lori wants to make sure she understands the message loud and clear.

“She’s flaunting herself like she doesn’t have a care in the world, and Lori’s furious!” Star quoted the insider as saying.

It is true that Olivia Jade returned to YouTube and Instagram. She uploaded a new video where she demonstrated her beauty routine with the world on December 17, 2019. And though she hasn’t uploaded anything new to her YouTube in 2020, she did share photos of herself on Instagram.

You may see the last video that Olivia Jade shared on her official YouTube channel in the video player below.

It was after these photos surfaced, that the source says Lori Loughlin and Mossimo Giannulli had enough and began reaching out to their daughter to tell her to stop sharing on social media. The source stated the following.

“Lori’s been texting and emailing Olivia daily, ordering her to stop posting and to think about her parents for once in her life. But Olivia refuses to listen. Lori hasn’t sent her a cease-and-desist letter yet, but she’s getting so desperate, she just might!”

You may see the photos that Olivia Jade shared on Instagram below.

Do you think she should get off social media platforms including Instagram?

My opinion I think she is a bit of a dingo bat, I couldn’t listen to her talk. I Believe you all did some wrong, I dont think you should be living it up wait till this is all over.