Did Lisa Vanderpump Really Fire James Kennedy, Or Was It All Just For The ‘Vanderpump Rules’ Cameras 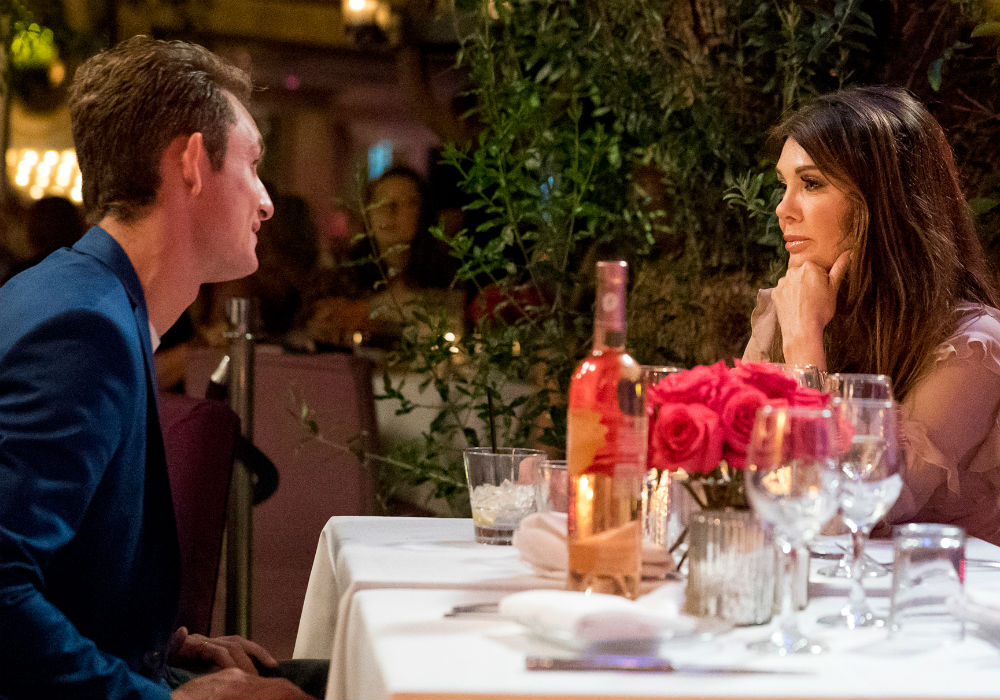 During the latest episode of Vanderpump Rules, SUR owner Lisa Vanderpump fired DJ James Kennedy, and fans are wondering if it was a permanent decision or if he is already back working at the Los Angeles restaurant. It’s been months since the firing took place, and different social media posts are sending mixed messages about Kennedy’s SUR status.

“YO! HELLO!! IM DJING AT SUR TODAY AND IM GONNA FREESTYLE MY HEART OUT ? fr tho I’m spinning at 4pm ? come to SUR today,” Kennedy tweeted in early December, six months after Vanderpump fired him during SUR’s pride day in June.

Tonight on Vanderpump Rules is a tough one for me “See You Next Tuesday” – don’t miss this ? @bravotv @lisavanderpump @surrules

In September and October, Kennedy also posted messages on Twitter about DJ’ing at SUR. But, after this recent VPR episode, Jax Taylor suggested that Kennedy has been gone for a while.

When Bravo aired the teaser for Sunday’s episode, asking fans if Kennedy’s days at SUR were over, Taylor wrote, “It’s been over.” And, when a fan suggested that Season 7 of VPR would be “dead” without Kennedy, Taylor wrote, “No it wouldn’t. Everyone refuses to film with him, so I don’t see how.”

According to Reality Blurb, Kennedy has clearly been back at SUR since Vanderpump fired him. So, it is possible that she offered him his job back after she terminated the obnoxious DJ because of his fat-shaming of server Katie Maloney.

Insiders claim that Kennedy has been feuding with the VPR cast for quite some time because of his “non-stop lies,” and they are also sick of his heavy drinking.

“James gets broken down this season because no one can take another season of him,” revealed an insider. “He is not an honest person, and he gets called out left and right.”

As for Kennedy’s drinking, the insider says that it is even worse than before, and even though he continues to party hard, he doesn’t admit he has a problem.

Whether or not he is still a part of the SUR staff could come down to money. Vanderpump’s business partners Natalie and Guillermo have confirmed that See You Next Tuesday has been a huge money-maker, and the “White Kanye West” created the weekly set.

Natalie said that James Kennedy is a good DJ, and people are coming to see him. She also told Lisa Vanderpump that they do twenty percent more business on Tuesday nights because of him. 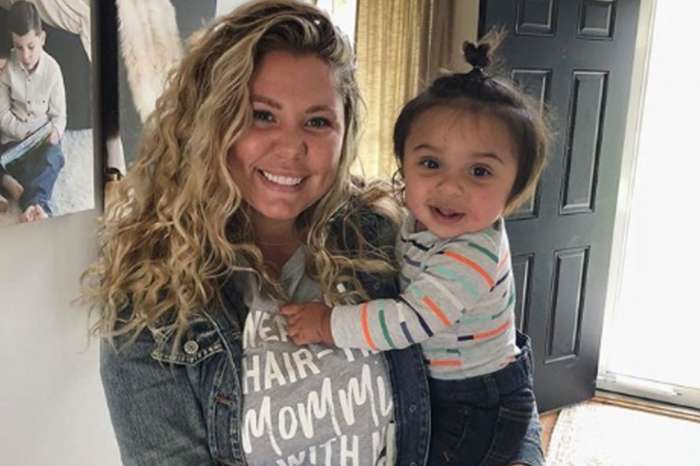 Kailyn Lowry Mom-Shamed For Youngest Son's Long Hair - ‘Who Is That Little Girl?’

I believe this is all for the cameras. Lisa knows what makes good tv ratings and will do whatever it takes. I guarantee that none of the employees at her other businesses conduct themselves in the same manner or they’d be fired … for real and for good.

James may not have been given the script for this episode which is why it looks like he was so upset.

I think Lisa is a good person and I love that she’s using the shows to fund her passion for rescuing dogs but it really is getting old. We’re now seeing the same storyline over and over with the same group of people. And they’re all getting way too old for these high school antics.

I honestly think Lisa firing James was all for the cameras. He and Jax have done so many wrong things and she constantly hires them back. And it surprises me that she hired Stassi back with some position, always hiring Jax and James back, but not Kristen. She must really have something against Kristin. Does Kristin not kiss up to her enough? I’m just saying!!!!!!