Did Katy Perry And Orlando Bloom Get Married In Secret Prague Ceremony?

According to new reports, Katy Perry and Orlando Bloom got married in a secret ceremony in Prague! Check out the shocking details!

One source revealed that ‘Word in her inner circle’s that her recent trip to Prague to visit him was actually an elopement. Katy’s never had a connection with a man like the one she has with Orlando. Friends say neither of them wanted to waste time apart.’

As you may know already, the actor is currently in Prague where he is filming his upcoming series titled Carnival Row.

One report reveals that at the end of last month, Orlando and Katy were spotted enjoying a lunch date out in the city.

Despite the fact that both stars have been married before and it didn’t work out, we hear that Perry at least has not lost all hope of finding forever with someone.

‘Katy is a romantic at heart. Her first wedding was a spectacle, then the marriage went down in flames… They have both always said if they did it again, they would want it to be quiet and intimate,’ the insider stated.

At the beginning of this year, rumors that Perry and Bloom reunited after a failed relationship, started to go around.

They were caught on vacation together in the Maldives but were also previously spotted enjoying an Ed Sheeran concert together in August of last year.

Their split was announced a bit over a year ago, in February of 2017.

At the time, they seemed very happy as they attended a lot of the Oscars after-parties together.

‘Before rumors or falsifications get out of hand we can confirm that Orlando and Katy are taking respectful, loving space at this time,’ a joint statement read.

Whether they really are back together and married in secret a year later only time will tell as Katy and Orlando are yet to address the rumors. 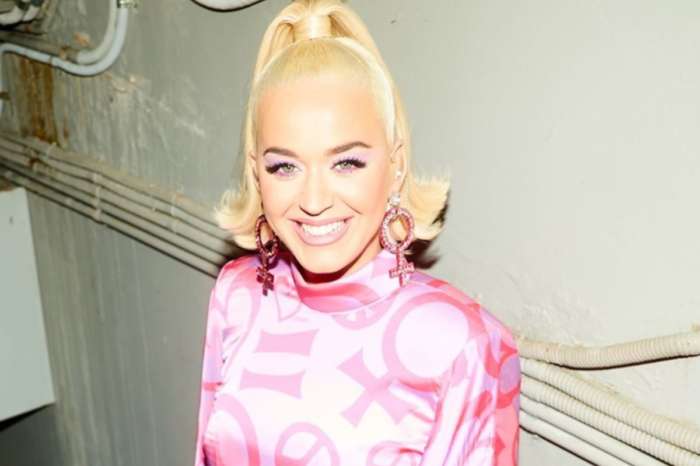