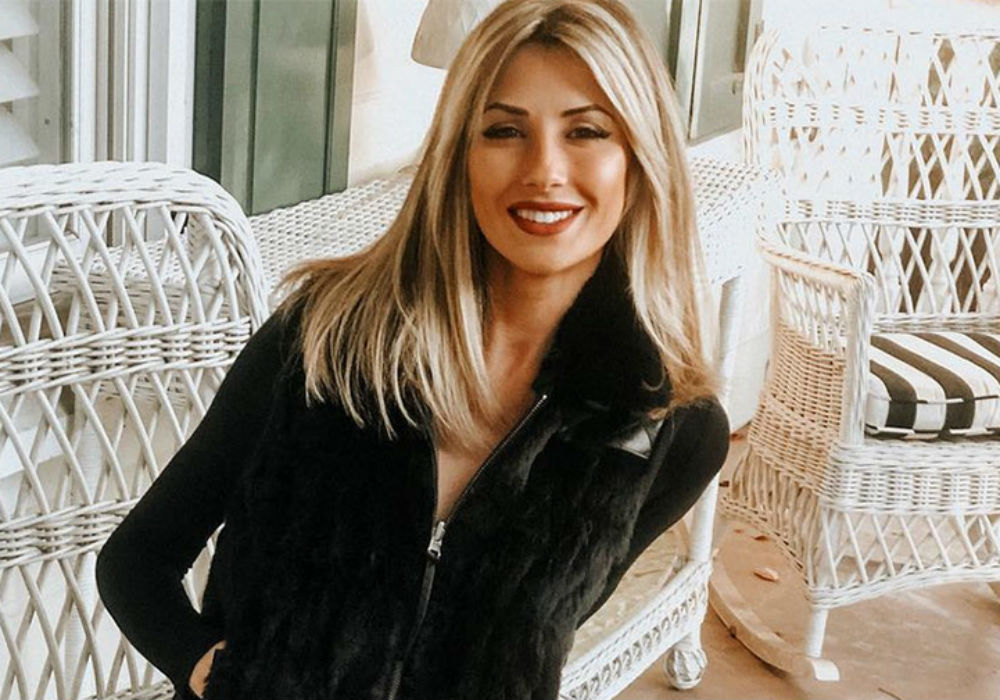 Southern Charm villain Ashley Jacobs left South Carolina and went home to California when her relationship with Thomas Ravenel ended last year, and now it looks like she might be dating another reality star. Bachelor and Bachelor in Paradise alum Amanda Stanton recently posted about running into her ex-boyfriend Bobby Jacobs – who was with another woman – at the Orange County Fair, and rumor has it the other woman was Ashley.

During an Instagram Q&A, one of Stanton’s followers asked her about running into her ex, who she broke up with in April, and she said she was nervous to see him for the first time since their split. The meeting was unexpected, and she thought for a second about turning around and heading in the opposite direction. But, her daughter Kinsley ran up to Bobby and forced a brief interaction.

"If I'm gonna go down, I might as well just have some fun with this," the #SouthernCharm nurse said.https://t.co/Bae7DkONCY

“Haha TBH, it was pretty crappy. I always imagined running into an ex looking super hot and playing it cool… but that’s def not how it went down,” admitted Stanton. “We never even broke up in person and I hadn’t seen him since! I turned the corner at the fair and there he was. Kins ran up to him and I had no choice but to say hi. But I was shaking & def had no chill… & he was on a date.”

Amanda didn’t say that the woman Bobby was with was Ashley, but fans figured it out thanks to pics Ashley shared in her Instagram Story. One was of Bobby with a heart filter, and another was Bobby with some stuffed animals they had won at the Orange County Fair.

After Bravo fired Thomas Ravenel due to the sexual assault allegations against him, the network didn’t seem too interested in bringing Ashley back. She said she wanted to stay in Charleston and be part of Southern Charm, but after a few cameos in Season 6, it was clear the cast wanted nothing to do with her.

The Charmers relive the moment Ashley Jacobs was escorted out of @Pataltschul's party. #SouthernCharmhttps://t.co/sEhauyxpHj

She ended up back in California, working as a nurse in Santa Barbara, and it looks like she has started another relationship that will no doubt be filled with drama. If Ashley and Bobby are a couple, she will probably keep fans up-to-date with crazy posts on Instagram. 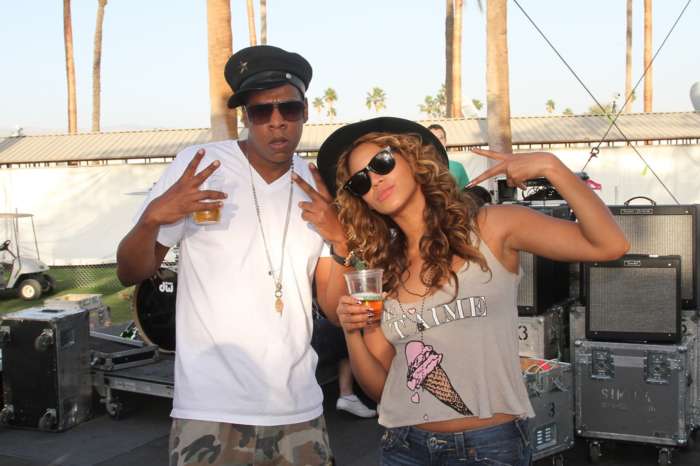 Kathrine is the best one on the show. That’s not saying that the rest are bad. It’s just Kat is more likeme. Good luck with your soberity it’s a hard road but the only road WE have. Be safe, be happy, and anything else will follow you. ♥️