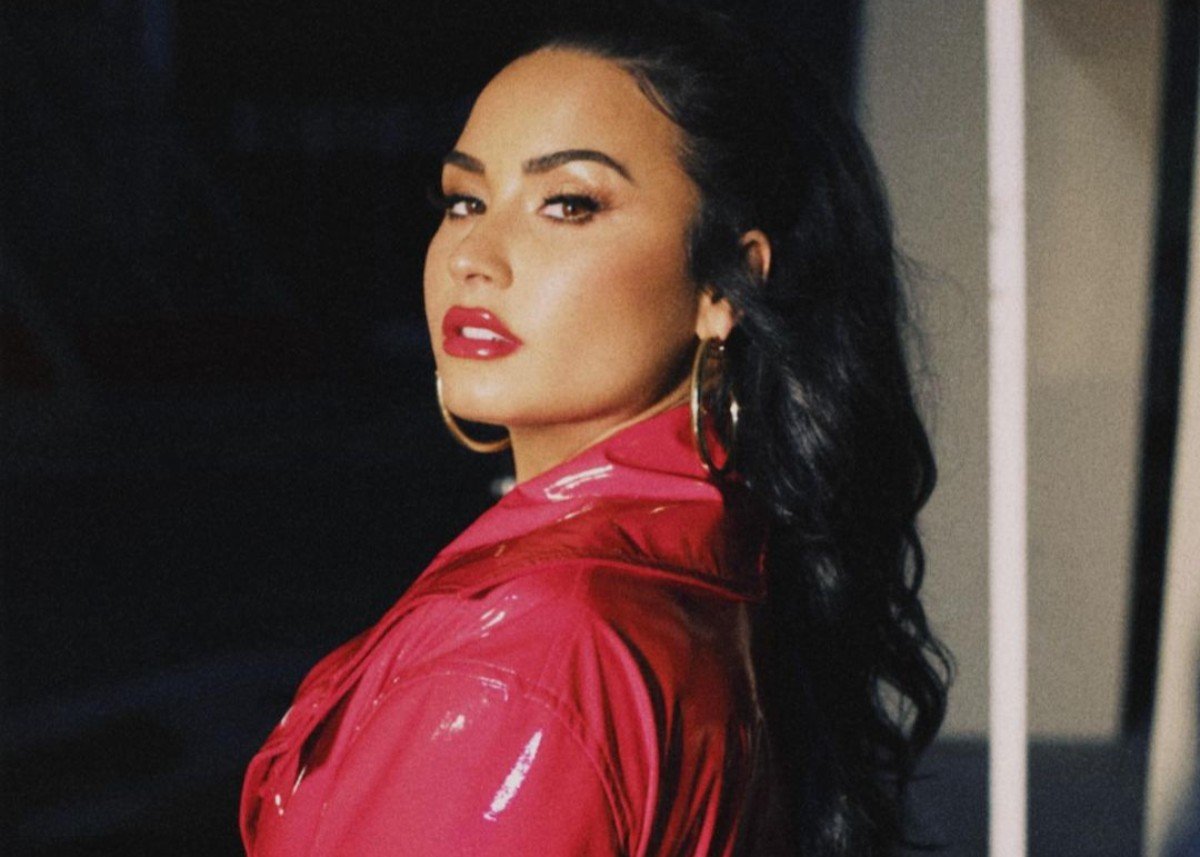 Did Demi Lovato give Max Ehrich her engagement ring back? Demi and Max had a whirlwind romance that lasted approximately four months. Fans were shocked when Demi and Max went public with their love and it was reported the two spent quarantine together. Just as quickly as their relationship status went public, there were rumors the two were deeply in love and might soon become engaged. There’s no question that the two were rushing things but it seemed that Demi and Max were in love and that would be enough.

Wilmer Valderrama Is A Constant Presence In Rehab For Demi Lovato – Are They Back Together? »

Now, the October 26, 2020, issue of Life & Style is reporting that Demi did a generous thing and gave Max her gorgeous engagement ring back.

A source spoke to the outlet and stated the following.

Demi Lovato Breaks Her Silence 12 Days After Overdose – ‘I Will Keep Fighting!’ »

Max’s team came by Demi’s house to pick up his stuff. He didn’t expect to get the ring back, so it was a nice gesture. Max is still heartbroken over the breakup, he felt like this brought closure. Perhaps now they can both start to move on.

Though reports say that Max Ehrich is broken up about the split, Demi seems to be doing just fine. She has recorded new music, keeping herself busy, and posting regularly on her social media platforms.

She recently released a scathing rebuke to President Donald Trump called “Commander in Chief.” You may hear that song below.

Demi Lovato And Max Ehrich Engaged Only Months Into Their Relationship – How Does Her Family Feel About That? »

Demi performed the controversial song at the Billboard Music Awards. Needless to say, those who support President Trump are not fans of the songs, while those who are against the president view the song as an anthem against his presidency.

Were you surprised that Demi Lovato and Max Ehrich ended their engagement nearly as quickly as they announced their plans to marry? Do you think giving back the ring is the right thing to do? 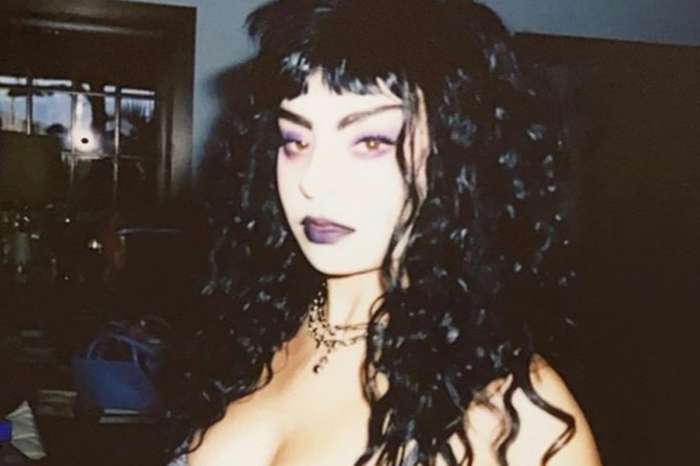