Did Counting On Stars John David Duggar And Abbie Grace Burnett Just Reveal They Are Having A Girl? 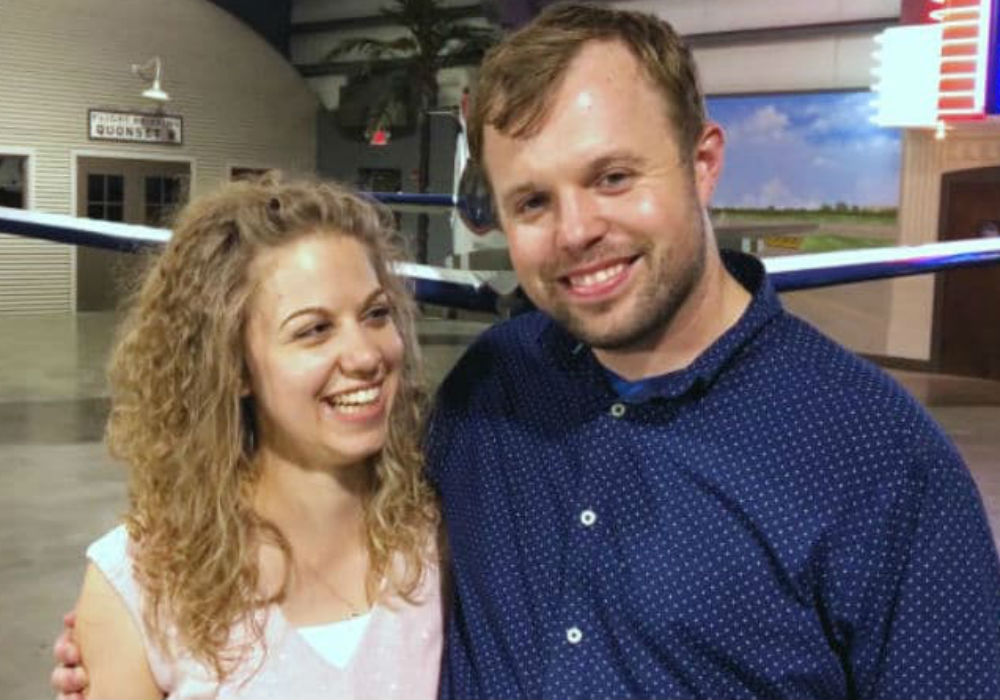 Counting On stars John David Duggar and Abbie Grace Burnett announced earlier this month that they are expecting their first child, but they didn’t give any more details about their pregnancy. How far along is Abbie Grace? When is she due? Are they having a boy or a girl?

The couple posted the announcement on their Instagram page with a picture of the two in an airplane holding a onesie that read “baby passenger on board.” However, if fans do a little more digging, there is more info on the Duggar family website.

The couple posted multiple pictures on the website, including one where they are both standing next to a plane with a sign that reads, “we’re expecting a co-pilot.” And, there is also a short video that the couple made for TLCme.

“We went to the urgent care because I was a little under the weather, and she said ‘Oh, by the way, we always do a pregnancy test, and yours came back positive.’” And, I was like ‘What!’” explained Abbie Grace.

The 27-year-old said she cried from excitement and shock, and John David added that this was not the way his wife planned to find out about a pregnancy.

Then, the couple talked about the gender of their baby, but they didn’t make a reveal because they haven’t found out yet. John David said he thinks it could go either way, and he had been thinking girl for a long time. But now, he is telling himself that they will have a boy. Abbie Grace says she’s thinking girl.

Girls are definitely the trend in the Duggar family this year. Jessa Duggar and Ben Seewald welcomed baby Ivy Jane back in May, and three other Duggar couples have announced they are expecting girls – Joseph and Kendra, Anna and Josh, and Josiah and Lauren.

On John David and Abbie Grace’s Instagram post, Anna commented that she was excited for the couple and couldn’t wait to find it’s a little niece or nephew. And, Josiah and Lauren added a message of congratulations for their “little miracle.”

John David Duggar and Abbie Grace Burnett will return to TLC in all-new episodes of Counting On this October. 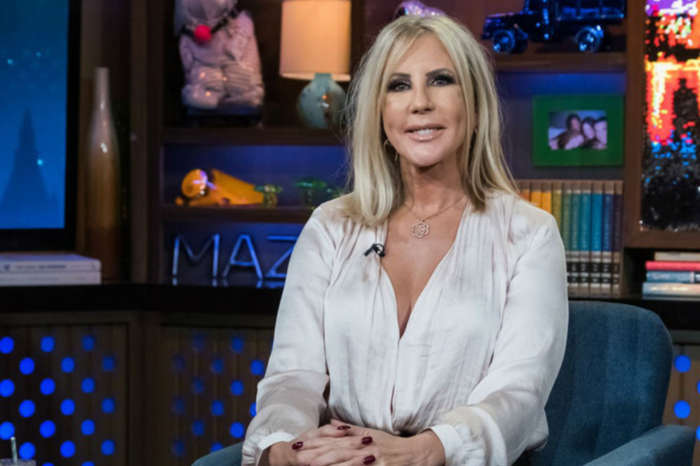