Did Counting On Star Jessa Duggar Just Reveal She Is Having Another Baby Boy? 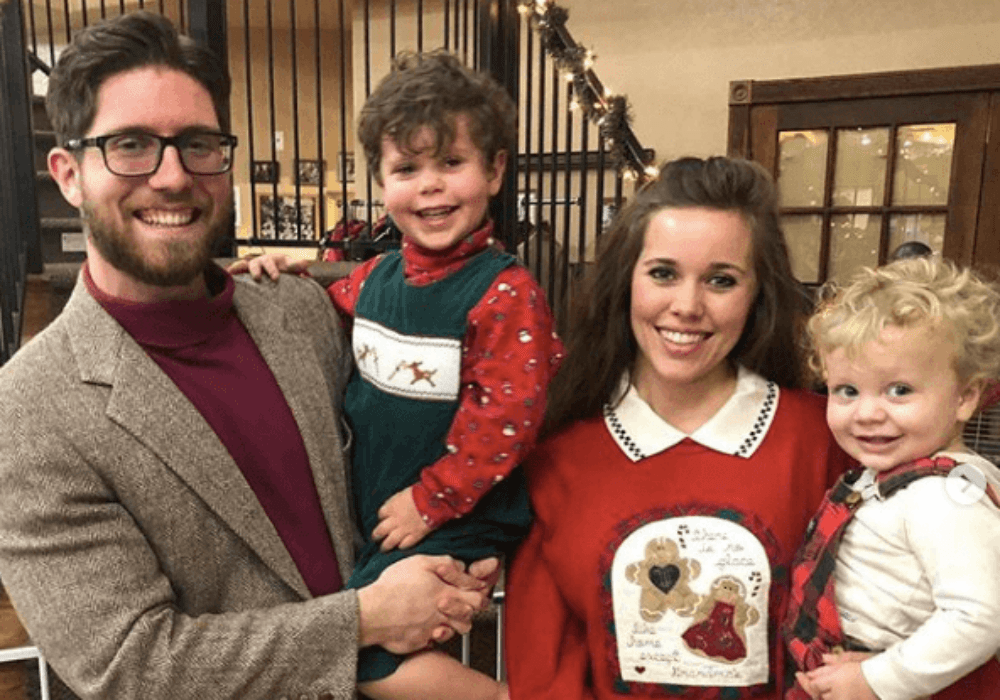 Counting On star Jessa Duggar announced in early January that she and her husband, Ben Seewald, were expecting baby number three. And, this past week she shared some sonogram pics on Instagram, where fans could see a profile view of the baby.

“We were so happy to finally get to see #BabySeewald3! Looks like this little one will have the same nose as the others,” Duggar wrote in the caption.

We were so happy to finally get to see #BabySeewald3! Looks like this little one will have the same nose as the others. 😊 Swipe left to see the side-by-side!

In addition to the sonogram, Jessa posted a series of pics of all three of their children, including a close-up of baby number three’s hand.

Ben and Jessa have been married for four years, and they are already the parents of two boys, Spurgeon Elliot, 3, and Henry Wilberforce, 23 months. And, they are expecting their third child to arrive in late spring. The reality stars both think that they are having another boy, and if they are right, they say they are already prepared with clothing and accessories that they can pass down.

However, if they find out the next baby is a girl, they joked they would have to start at square one and learn some new things.

Ben explained that Spurgeon understands a lot about the new baby, and he talks about his future sibling regularly. However, Henry still doesn’t “have a clue” about what’s coming. However, both Ben and Jessa are looking forward to seeing their boys meet their new baby brother or sister for the first time. They say that they love being parents and are looking forward to this next arrival.

Now that they are going to be the parents of three, Ben says that he and Jessa realize they are going to have to “switch from man-to-man to zone coverage,” and they have been talking to friends and family to get advice.

According to Us Weekly, after Jessa posted the sonogram, fans and family congratulated the 26-year-old in the comments. Anna Duggar wrote the baby was already “adorable,” Jill Duggar wrote that she couldn’t wait to meet him or her, and Lauren Swanson wrote that the new baby was “precious” and she looked forward to meeting the little one.

Catch Jessa Duggar and the rest of her famous family when Season 4 of Counting On premieres February 11th on TLC. 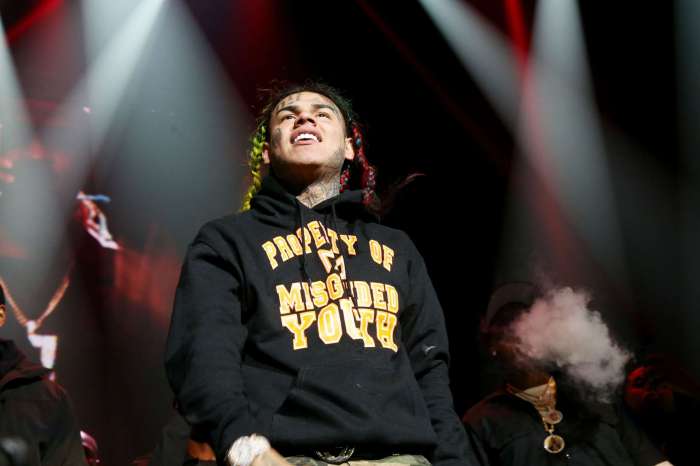