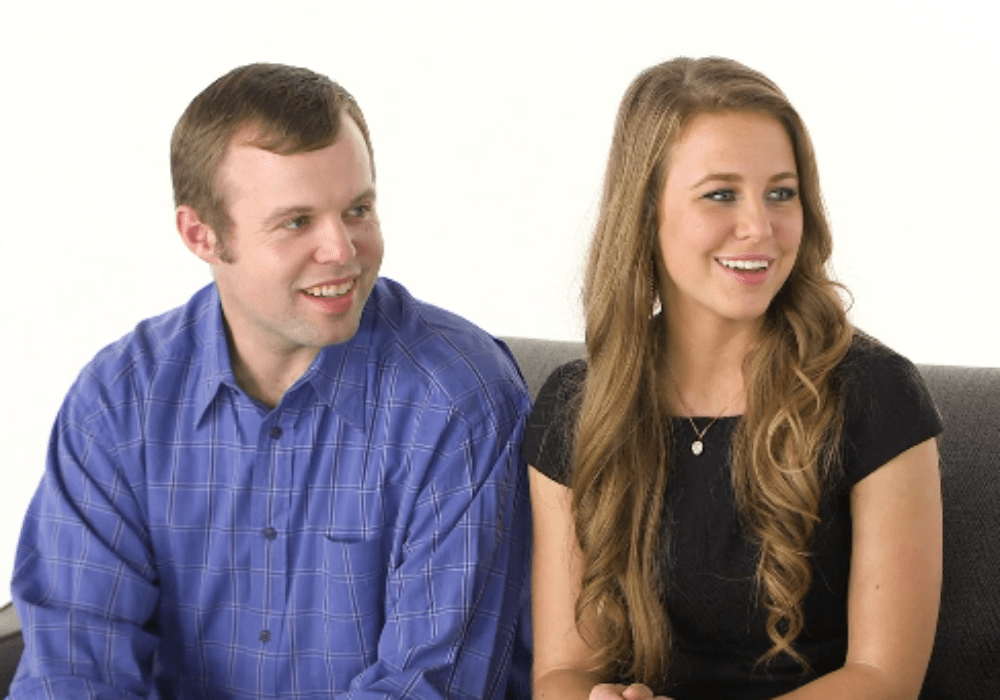 The most recent wedding to take place in the Duggar family happened in November, when John David Duggar married Abbie Grace Burnett. And, fans immediately noticed that these Counting On stars had a different ceremony and reception compared to other Duggar weddings. One of the biggest differences was the age of the bride and groom, and some fans believe there is a specific reason John David waited to get married.

When they tied the knot, John David was 28 and Abbie Grace was 26 (they have each had birthdays since becoming husband and wife); and, while those are completely normal ages to get married, in Duggar world it’s ancient.

All of the other married Duggar kids tied the knot in their late teens or early twenties because their main purpose in life is to get married and have a ton of babies. According to The Hollywood Gossip, the Duggars are part of the Quiverfull movement, which is a group of evangelicals who believe their purpose is to have as many babies as possible so they can “shape governmental policy, create communities, and essentially overwhelm the Earth.”

But, with John David waiting until his late twenties to get married, he lost a lot of baby-making years, and some fans believe that is because he and his twin sister Jana Duggar made a pact when they were younger.

As fans know, Jana is still single at 29, which is absolutely crazy in Duggar world, and she still hasn’t entered into a courtship.

Looking forward to spending the rest of our lives together! #engaged

While it seems that the other Duggar kids marry the first person to come along, John David and Jana appear to have a different strategy – they decided to marry for love.

John David and Jana are extremely close, and some fans think it’s no coincidence they have done things differently than their siblings. To prove the theory that the oldest Duggar twins decided to wait for love, fans point to John David and Abbie Grace’s wedding.

The couple tied the knot in an airplane hangar instead of a church because of his love of aviation, and their public displays of affection appear to be much more genuine compared to his siblings and their spouses.

This place inspires me so much! @vintagemarketdaysofnwa I absolutely love walking around and seeing all the creative, unique items everyone has. I usually can’t leave without purchasing a few items as well! 😉

John David and Abbie Grace continue to post loving selfies on social media regularly, and there is no doubt the two are head over heels for each other.

New episodes of Counting On return to TLC later this year. 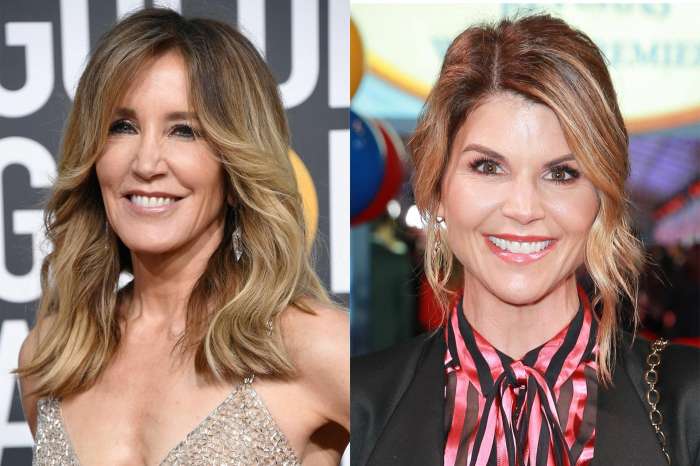 KUWK: Kim Kardashian Slams Lori Loughlin And Felicity Huffman – 'I Would Never Want To Use My Privilege'