Did Cole Sprouse Just Call Lili Reinhart The Love Of His Life? Fans Think So

Cole Sprouse is a man of many talents and his cover photo and story of Sam Smith for L’Uomo Vogue has fans convinced he’s just called co-star Lili Reinhart the love of his life. Cole Sprouse shared impressive photos from the piece on his personal Instagram account and when he thanked an unknown person only described as “the love of his life” fans immediately concluded it was Lili.

Fans continually want stars that they idolize on the movie or television screen to engage in real-life relationships. Sometimes it happens.

Or even Angelina Jolie and husband number 3 Brad Pitt, whom she co-starred with in Mr. and Mrs. Smith, well you get the picture.

Sometimes actors do work together and fall in love. Sometimes it’s romantic, sometimes it’s a nightmare, don’t forget how Johnny Depp and Amber Heard ended up after filming The Rum Diary together!

But as for Cole Sprouse and Lili Reinhart, nothing could be more picturesque, perfect, and romantic when it comes to fans’ interpreting their love story.

In fact, fans are so convinced these two are in love and a couple, they continually scour social media for hidden messages between the two. And with Cole’s latest Instagram posts, they believe they’ve found confirmation of not only a relationship but of ever-lasting love.

Excited to show you guys my cover and story for L'uomo Vogue this month, starring @samsmithworld Pick up a copy if you see it, I'll be posting some of the other shots over the next couple days. Keep up. Thanks to the love of my life, the timeless @rushkabergman for styling, and the team over at @avenue_53 for helping. As always, special thanks goes to @glenn_wassall and Helena.

Fans have brought the theories to an entirely new level, and with good reason. While Cole and Lili have never denied or confirmed the relationship rumors, this is the first time Cole Sprouse has publicly stated that he has someone in his life whom he’s in love with.

That in itself is a big deal. Now that fans have confirmation that Cole Sprouse is in love with someone, they are simply putting it together that the love of his life is Lili.

Cole Sprouse and Lili Reinhart have been photographed and videotaped spending time together away from the Riverdale set and it doesn’t take much to convince fans that with heavy time constraints and demands on their personal lives, there wouldn’t be much time for Cole to be dating someone else.

What do you think? Since Cole Sprouse just confirmed that he’s in love with someone, do you agree with fans that the mystery person must be Lili Reinhart?

Please leave your comments, thoughts, and opinions below. 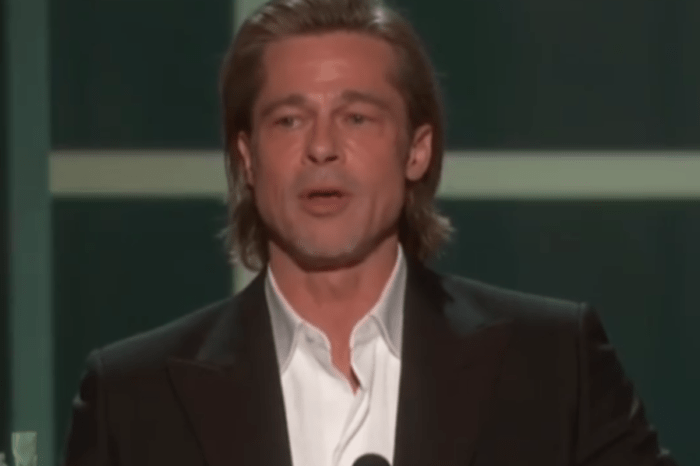 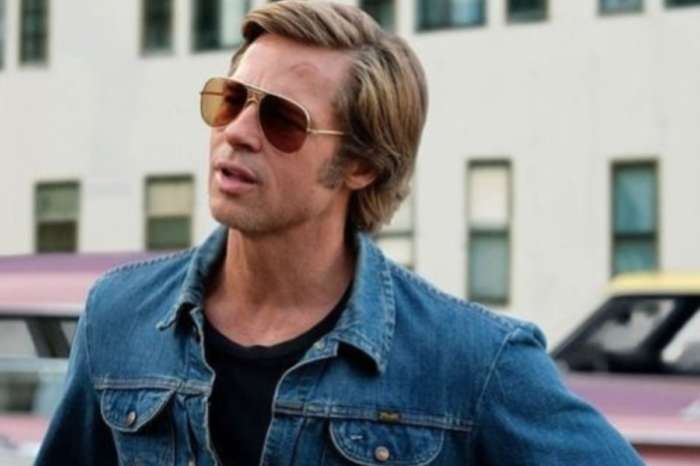 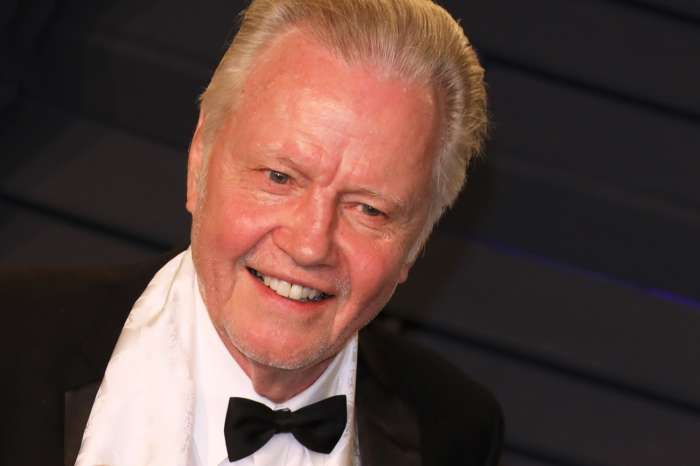 Cole was referring to his friend and stylist, Rushka. He has stated before in other instagram posts that she’s his “true love”