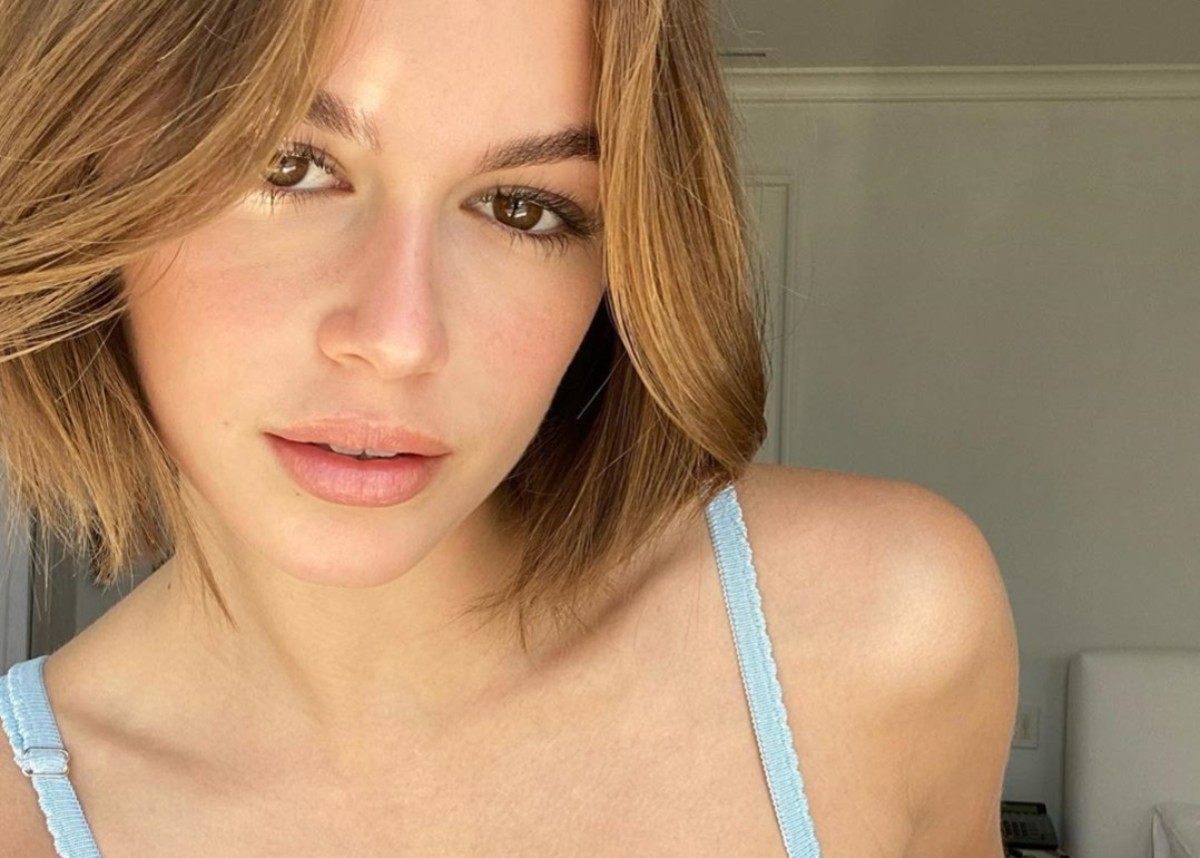 Did Cindy Crawford ask Kaia Gerber to help Presley Gerber with his rebellious ways? That’s the new topic of conversation based upon an upcoming article in the April 13, 2020, issue of OK! magazine. According to the report, Cindy and husband Rande Gerber are at their wit’s end when it comes to their 20-year-old son. First, reports surfaced that Cindy and Rande didn’t know what to do about their 18-year-old daughter Kaia dating Pete Davidson. The pair were spotted in New York apparently coming to Kaia’s rescue after Pete had some sort of meltdown that reportedly landed him in rehab.

Shortly after Kaia and Pete broke up, new photos showing Presley Gerber with a face tattoo flooded social media. Many were concerned as Presley Gerber is a model and some wondered how a face tattoo would influence his career. He tattooed the word “Misunderstood” under his eye and then followed it up with a second face tattoo.

Now, OK! reports that Cindy is so concerned about Presley’s rebellious ways that she has enlisted Kaia to help him.

“Cindy worries he’s hanging out with lowlife losers and figures that if he won’t listen to her and [his father] Rande, maybe he’ll listen to his sister. They’ve always been so close, they used to be able to talk about anything with each other.”

Many were concerned that Presley chose to tattoo the word “Misunderstood” on his face after he wrote that he felt misunderstood his entire life.

Kaia Gerber Shows Off New Angel Tattoo on Her Ribs After Brother Presley Defends His Face Tattoo https://t.co/glnGPsv3LB via @people

At this point, it is unclear what Kaia could do to help her older brother and she was actually with Presley when they got tattoos together. It seems that Cindy is desperate and grasping at straws trying to find some way to reach Presley, but there is no guarantee that Kaia is going to be the one to do it.

The source continued to dish to the magazine.

“Presley’s ignoring everyone. Cindy’s hoping Kaia will eventually get through to him, but if she can’t it could be time for a serious intervention.”

What do you think about the report? Do you think Kaia Gerber will be able to help Presley? 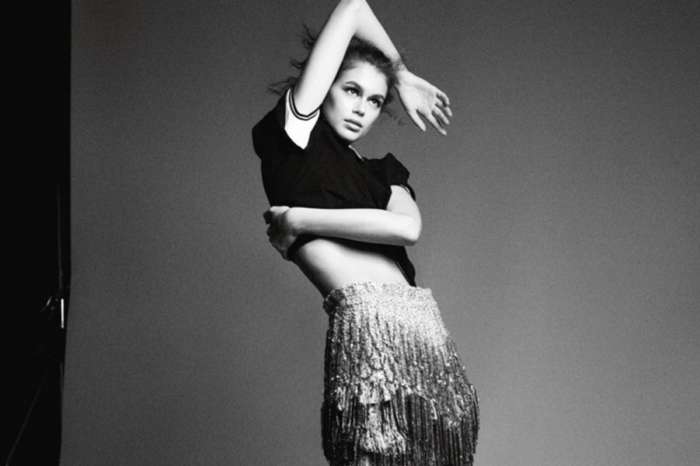 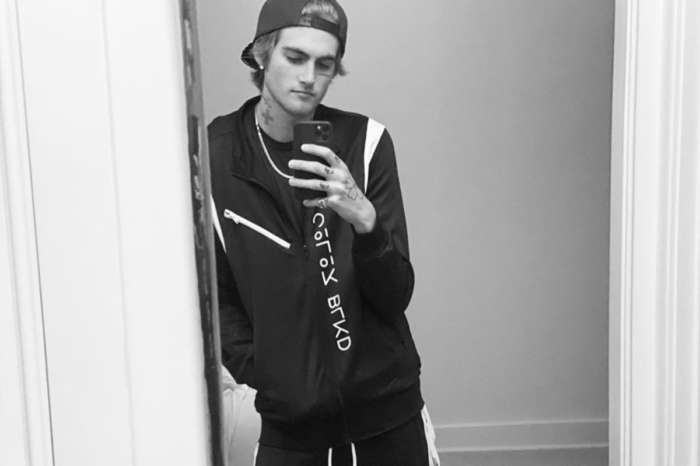 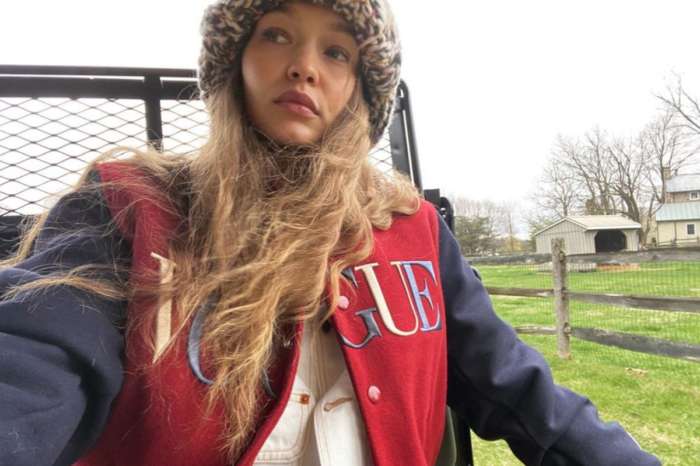