Did Ben Affleck Propose To Ana De Armas? Did He Buy Her An Engagement Ring? 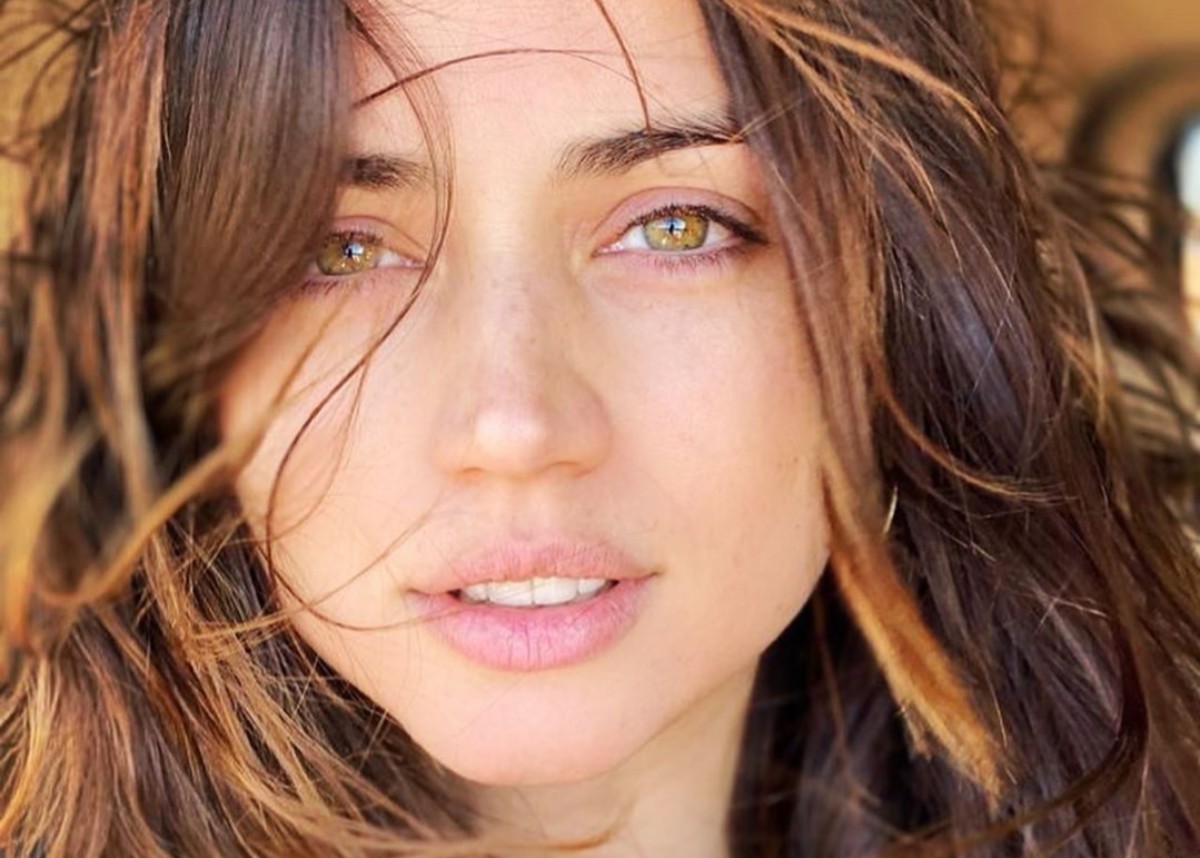 Did Ben Affleck propose to Ana de Armas? Did he give her an engagement ring? These ware the questions on many people’s minds after a report in the upcoming May 18, 2020, issue of Star magazine. According to the magazine, Ben has already proposed to teh Cuban beauty and he’s already given her a ring. Here’s the catch though — the ring is a temporary one until the jewelers reopen and Ben can pick out a huge sparkler that is suitable for his love. Neither Ben nor Ana have come forward to confirm or deny the report but many suspect it may be true. Ana and Ben have been quarantining together and have become virtually inseparable since filming their movie Deep Water. Now, they are constantly spotted out and about wearing face masks, holding hands, and walking their dogs. According to the report, Ben couldn’t wait to make their love official and has gifted her a diamond and ruby ring but will replace it when he can get to a jeweler.

“Ben was originally planning to propose to Ana on her birthday, on April 20, but he was too excited to hold out, so he got down on one knee during a romantic dinner at his place. Of course, she said yes!”

The insider said the ring is worth approximately $200,000 and you can see photos of Ana wearing the ring, even at her birthday party where Ben Affleck planned a perfectly romantic time for the couple. The source says that she is wearing the ring on her middle finger until they get her official engagement ring which Ben wants Ana to pick out.

In the meantime, her approximately 2-carat ruby will have to do.

You may see a black and white photo of Ana wearing the ring below.

Here is a better view of the ring. As you can see it isn’t on Ana’s ring finger. 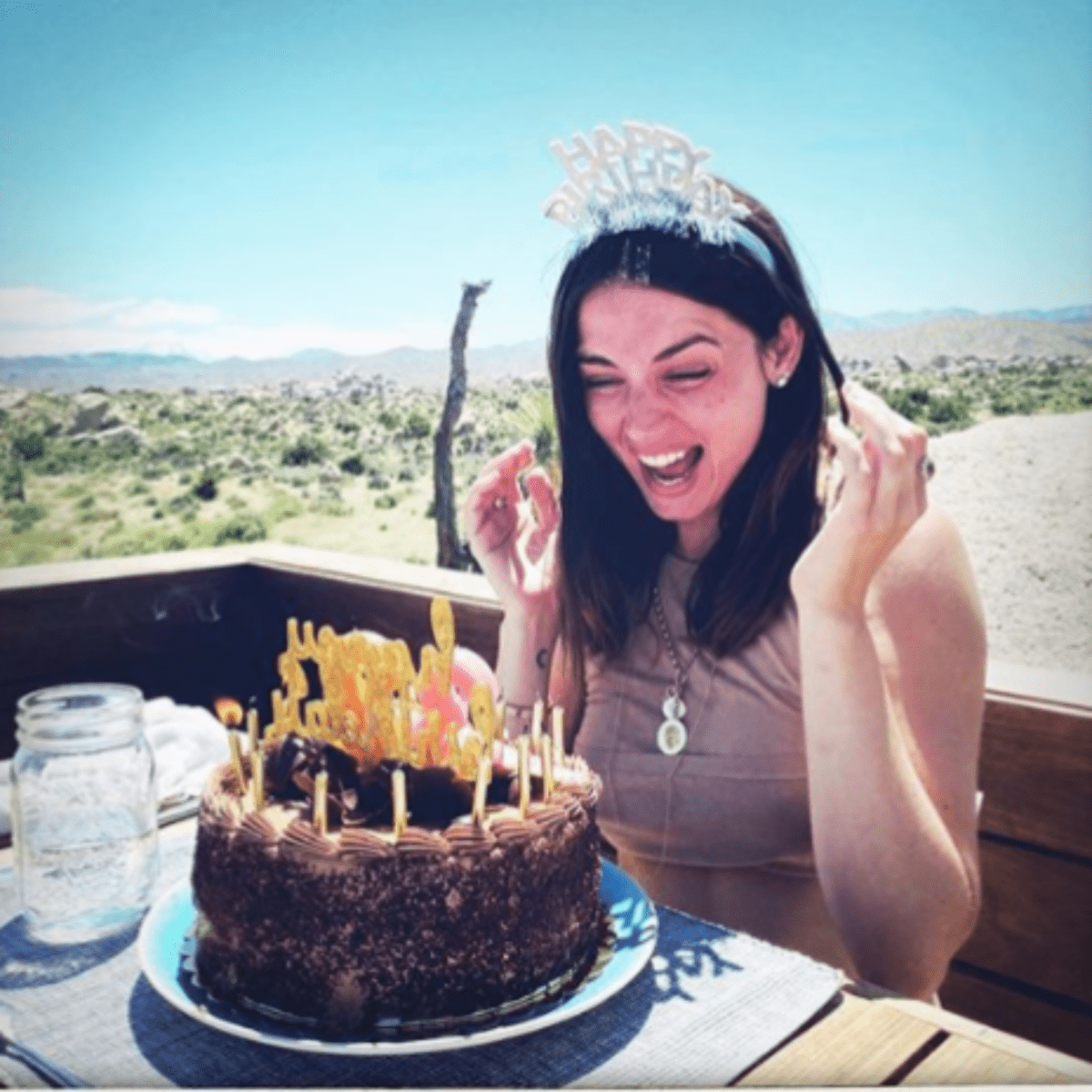 Here is a photo slideshow with several shots of the ring on Ana de Armas’ finger.

What do you think? Do you think Ana de Armas and Ben Affleck are engaged? Do you believe the reports? Is this really Ana’s engagement ring? 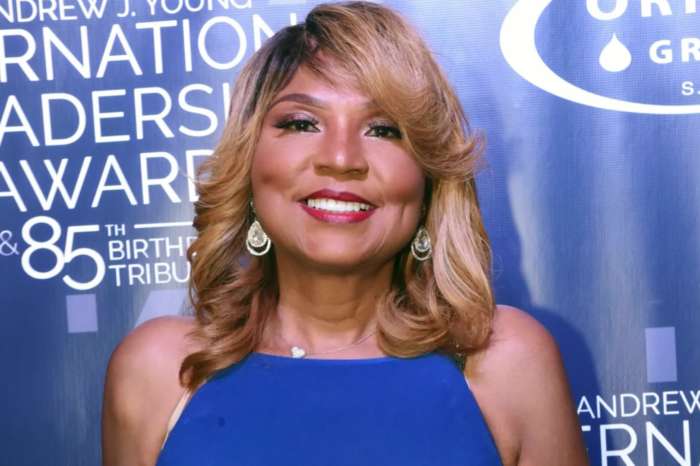 Tamar Braxton Gave A Shoutout To Her Mom, Evelyn Braxton After She Made A Cooking Video On IGTV - David Adefeso Offers Her His Full Support!