There is life after Destiny’s Child. LeToya Luckett proved as much on Wednesday when she took to Instagram to share her happy news. Luckett shared photos of her huge rock and announced her engagement to Tommicus Walker.

“I said , ” Yes yeeeesssss” on his Burfday!!” Luckett wrote in the heavily hashtagged caption of the photo.

News of LeToya Luckett’s engagement comes just a year learning of her split with former husband Rob Hillman. Although their marriage was over almost as quickly as it began, the official end of their relationship is recent.

Luckett and Hillman were married in January 2016 and separated just a few months later. Their divorce wasn’t finalized until last spring.

The way that LeToya got engaged is definitely one for the storybooks. She posted on Instagram that she had initially planned a surprise birthday dinner for her man. It turns out he’s the one with the surprises.

Luckett shared that her new fiance pulled out a ring and proposed to her on his birthday. And speaking of the ring, it is huge!

The whole thing was caught on video by LeToya’s brother Gavin. He shared the video to Instagram with the caption, “That one time @letoyaluckett planned a surprise Bday dinner for @iamtwalk2 but he had a bigger surprise for her. Congrats y’all!!!”

That one time @letoyaluckett planned a surprise Bday dinner for @iamtwalk2 but he had a bigger surprise for her ? Congrats y'all!!!

LeToya Luckett isn’t going to let a busy schedule stop her upcoming marriage. Despite having only met Tommicus Walker months ago, she has plans to marry him before the year is over.

LeToya was one of the original four members of Destiny’s Child. Even though she’s not been a part of that group for many years, Luckett still has managed to stay relevant in the entertainment industry.

Luckett managed a successful solo career after she was removed from Beyonce’s iconic R&B group. She also managed to make a name for herself as an actor.

The soon-to-be bride is currently filming the television series Unsolved where she plays Suge Knight’s ex-wife Sharitha Golden. The upcoming show is a scripted true crime series about the murders of Biggie Smalls and Tupac.

LeToya is also working on the movie Dionne, an upcoming biopic that tells the story of Dionne Warwick’s career. She’s also recording songs for the soundtrack. 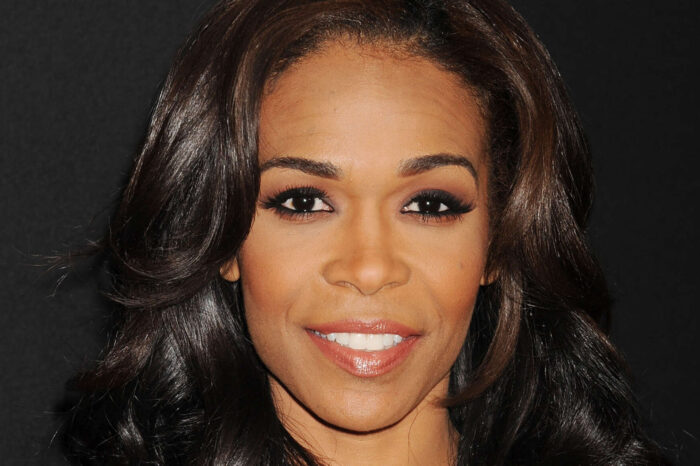 Michelle Williams Fires Back At Commenter Telling Her She Needs To Have Kids! 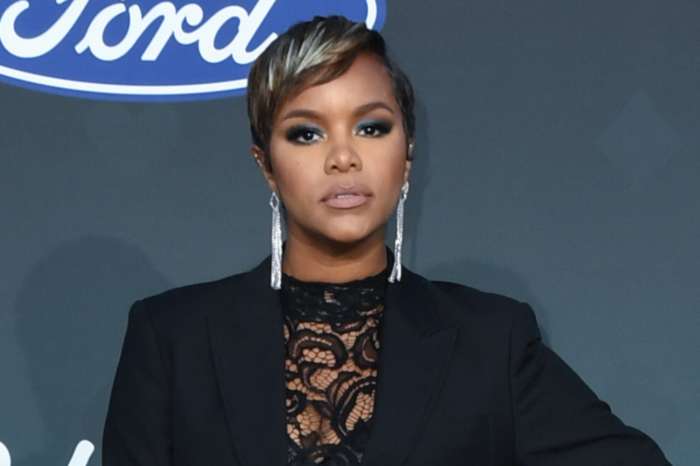 I saw the video and it was beautiful