Despite Reports, Meghan Markle Will Give Birth At The Same Hospital As Kate Middleton 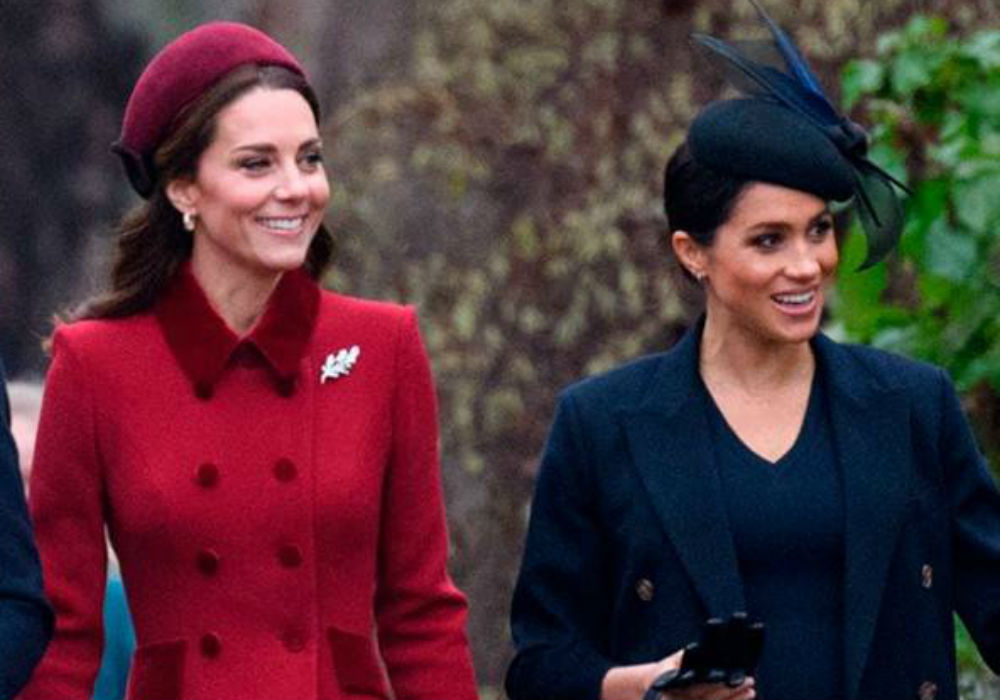 As we get closer to the birth of Prince Harry and Meghan Markle’s first child, more details are starting to emerge about the new baby’s arrival. Despite previous reports, Markle will be giving birth in the private Lindo wing of St. Mary’s Hospital, just like Kate Middleton.

The Duchess of Cambridge gave birth to Prince George, Princess Charlotte, and Prince Louis at St. Mary’s. The private wing was also the location where Princess Diana delivered Prince William and Prince Harry.

Meghan Markle is set to 'give birth at the same hospital where Diana had Prince Harry'https://t.co/YRN83ayrD2

According to Page Six, the staff of the Lindo wing has been told not to take any vacation during the month of April.

There had been rumors that Markle would give birth at Frimley Park, which is closer to Frogmore Cottage at Windsor Castle where Harry and Meghan will be moving after a $4 million renovation. However, an insider says that the security and resources need for a royal birth make the Lindo wing their only option.

A one-night delivery package for a standard room in the wing costs $7,737, with additional nights costing $1,540 each.

Even though they have similar birthing plans, Markle and Middleton are two very different women, says royal biographer Sally Bedell Smith. There is no feud or rivalry between them, but they have different backgrounds, personalities, and interests.

The differences between them were on display during this year’s Chelsea Flower Show. For the past six months, Middleton worked with landscape architecture firm Davis White to develop an entry that promoted outdoor activities for children. The design featured a waterfall, a treehouse, a campfire, and wild strawberries.

On the flip side, Markle and Prince Harry sponsored an African garden from their charity, Camfed. It featured solar panels, drought-resistant crops, and an advanced irrigation system.

Meghan and Harry are all about green living, and that includes their baby preparations. An insider says that Meghan has been mindful about what she puts on her skin and in her body, and she even has natural at-home cleaning supplies.

“She eats cleaner, and she’ll probably make her own baby food,” says the source. “It’s going to be clean living for this baby.”

Meghan Markle will soon be going on maternity leave, and she admitted during a recent appearance on a panel at International Women’s Day that she is looking forward to putting her “feet up in this stage of pregnancy.” 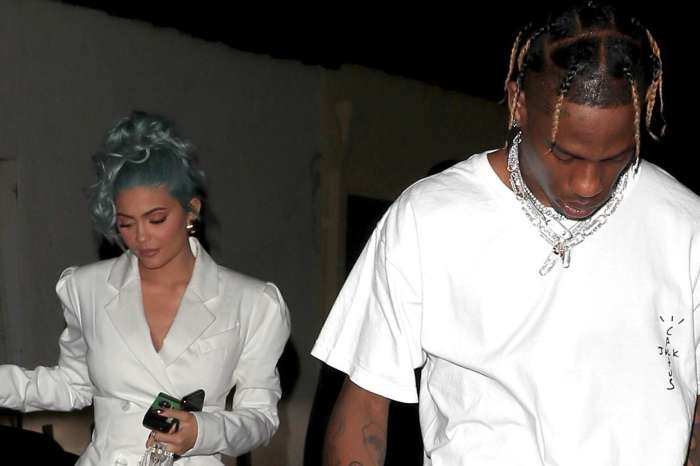