Despite Kodak Black’s Bus Getting Raided By The FBI, The Rapper Is Not In Trouble – Sources Claim It Could’ve Been Someone Else 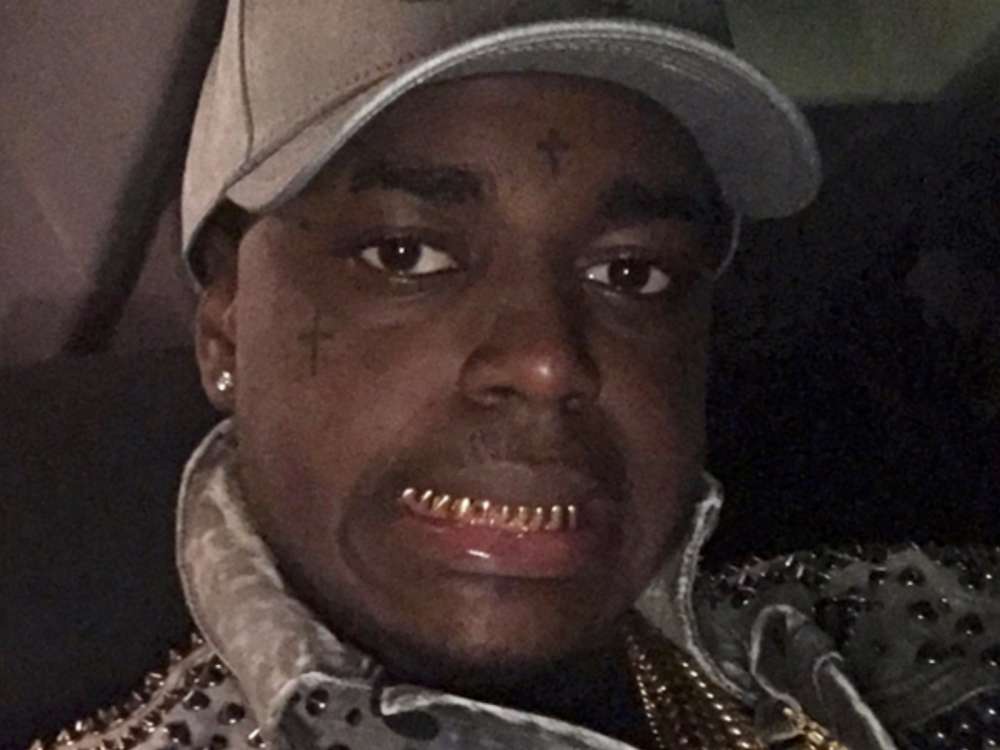 According to a report from The Blast.com, despite police raiding Kodak Black’s tour bus, he never actually got into any trouble with the authorities or the federal agents. As it was formerly revealed, Kodak Black had his bus searched by the FBI as well as the Metropolitan Police Department while he was performing at The Anthem claims TMZ.

The FBI tried to get into the venue but were subsequently denied by the promoters, moreover, the police found weapons on one of the buses and several people from his entourage were detained.

At the moment, it isn’t clear why the police searched his bus, however, TMZ claims the search may have been conducted because of an anonymous tip. Also, Kodak Black wasn’t necessarily the reason for the search, it could’ve been someone he traveled with.

UPDATE: Kodak Black has posted bail. He used a fan of cash to hide his face from our camera. https://t.co/AlCrhYZAor pic.twitter.com/NaRGHNG9Em

At the moment, Kodak is finishing dates for his Dying To Live Tour, which started in March, and sees the rapper stop in Denver, Chicago, St. Paul, and New York. The last show is in Miami, Florida, on the 11th of May, this year. As most know, Kodak just got out of jail following a $20,000 bond payment.

Last week, the rapper was detained by the border authorities for gun-related charges while at the Canada and United States border. A lawyer explained it was improbable that the rapper would be able to come into Canada to perform after his arrest.

In addition to getting into trouble on gun charges, the rapper is also in the middle of a rape trial, where he was accused of sexually molesting a young girl. The trial was supposed to occur this month.

Mr. Hernandez, 22, was arrested on racketeering charges and was looking at prison time for the rest of his life. However, it was reported that he spoke with police, and therefore had his sentence reduced. 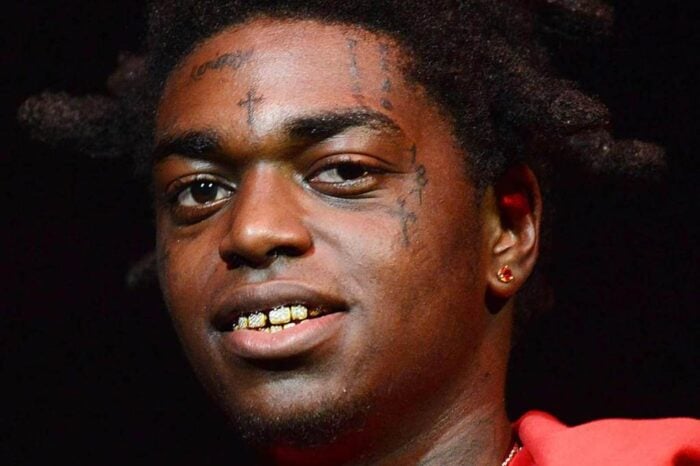 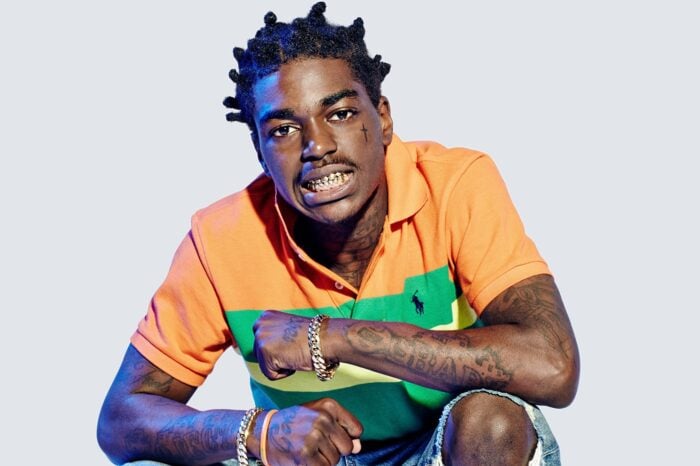 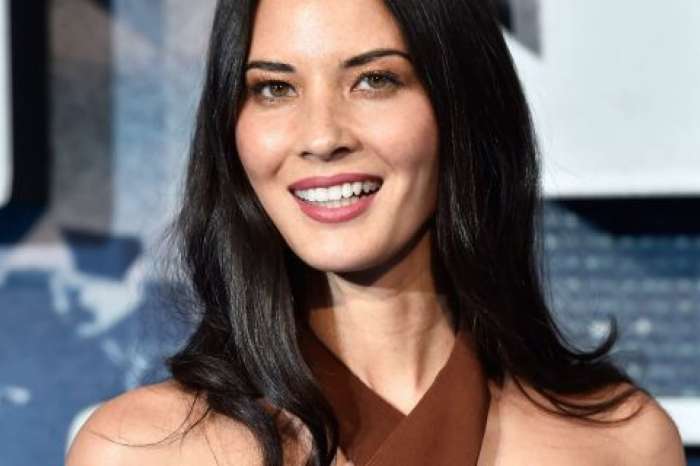