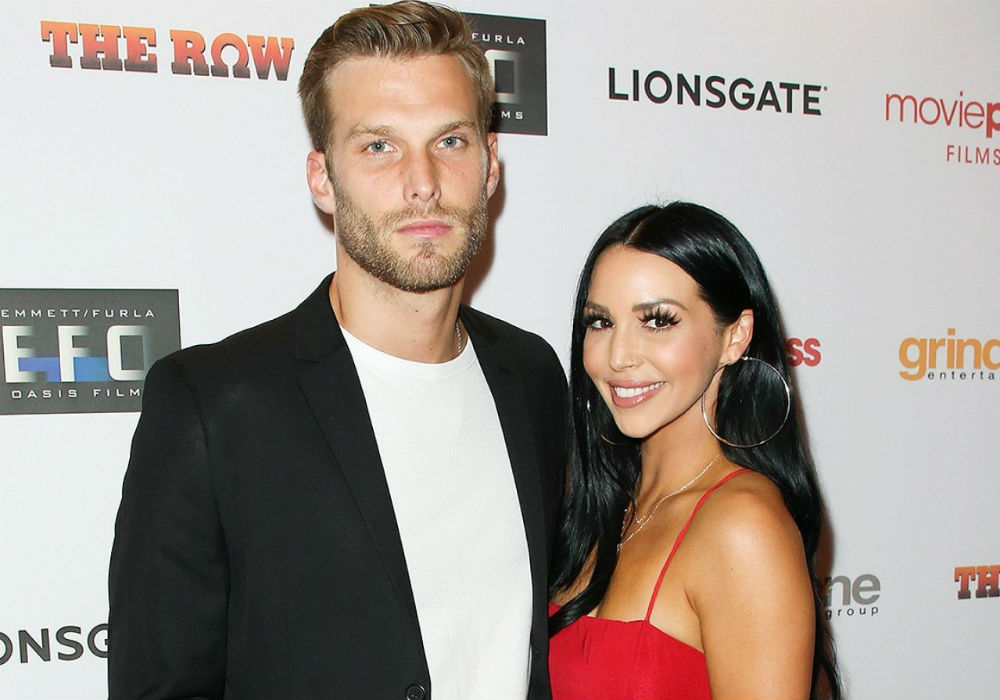 During the Season 7 finale of Vanderpump Rules, stars Jax Taylor and Brittany Cartwright celebrated their upcoming nuptials with an engagement party, but during the event, Scheana Marie was focused on her non-relationship with Adam Spott. Marie and Spott got into a fight over whether or not they should be together, and they ultimately broke up, even though they weren’t really together in the first place.

The episode began with Marie telling Lala Kent and Kristen Doute that Spott hated her because she went on a date with a model named Ethan, and Kent told Marie that if Spott doesn’t want her going out with other guys, then he needs to make a commitment.

Marie agreed and then revealed that she had adopted a penguin at the local aquarium because Spott loves penguins more than anything else in the world. She said that if Spott was still mad at her after the penguin adoption, then they were done.

While the VPR cast was on the party bus traveling to the engagement party, Spott wouldn’t look at Marie, much less talk to her, and she told Stassi Schroeder and Katie Schwartz that she hated the tension between her and Spott.

Then, Marie shared details about her date with Ethan, revealing that he performed sexual favors for her in a way that Scott never does.

Meanwhile, Spott looked to Tom Schwartz for advice, and the TomTom owner said that just because Marie slept with someone else, it shouldn’t be a dealbreaker. But, Spott wasn’t convinced, saying that Marie knew she was upsetting him by going on a date with another guy.

I feel like Adam pulled a "Rob" In private he has either told Scheana that he loves her or his actions have shown that he loves her & just like "Rob"as soon as the cameras go up "No Scheana I don't love you!" 💔#VanderpumpRules #PumpRules

Schwartz told Spott to talk to Marie, and this led to their confrontation at Taylor and Cartwright’s engagement party. Not surprisingly, things didn’t go well.

The pair started the conversation with compliments for one another, but then it quickly turned into a nasty fight. Spott made it clear Marie’s date made him uncomfortable, and he was not happy about the fact that she had slept with someone else.

Spott said he couldn’t get over Marie being with another guy, and she tried to reassure him by saying that she thought about him the entire time. Scott sarcastically thanked Marie for the consideration.

When she begged for a hug, Spott walked away. And, during her confessional, Marie admitted that she felt like they had broken up, even though they weren’t in a relationship.

According to Radar Online, the party went smoothly despite Marie and Spott’s fight, but Taylor slammed Marie for being so dramatic.

"All I wanted for Christmas was just to go and meet this f–king penguin," the #PumpRules' @scheana said.https://t.co/9KCv0eGoIU

“My engagement party is amazing. If I had to complain about one thing, it would be Scheana making it about herself and crying in the corner about Adam Spott who she wants to marry tomorrow. Like get your sh*t together,” said Taylor. 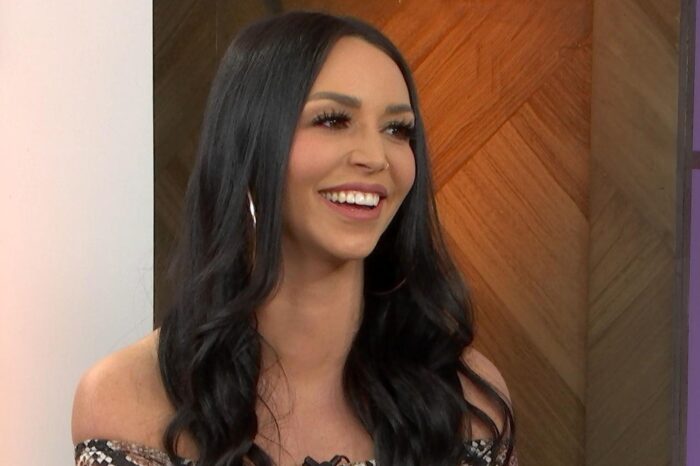 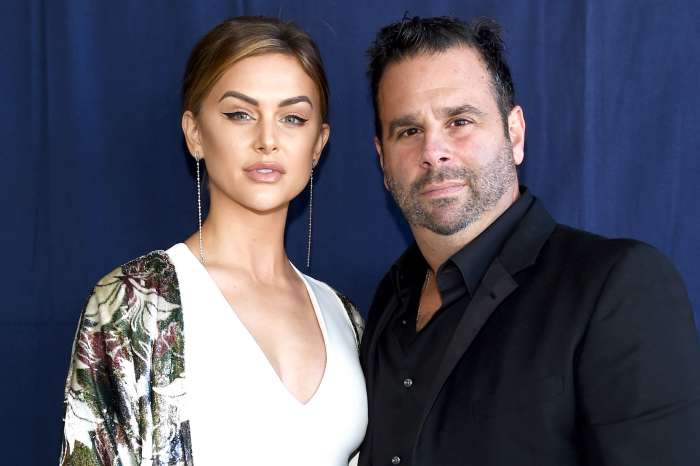 Rumor Report: Lala Kent And Randall Emmett Have Not Split