Desiree Hartsock From ‘The Bachelorette’ Welcomes Her Second Baby! 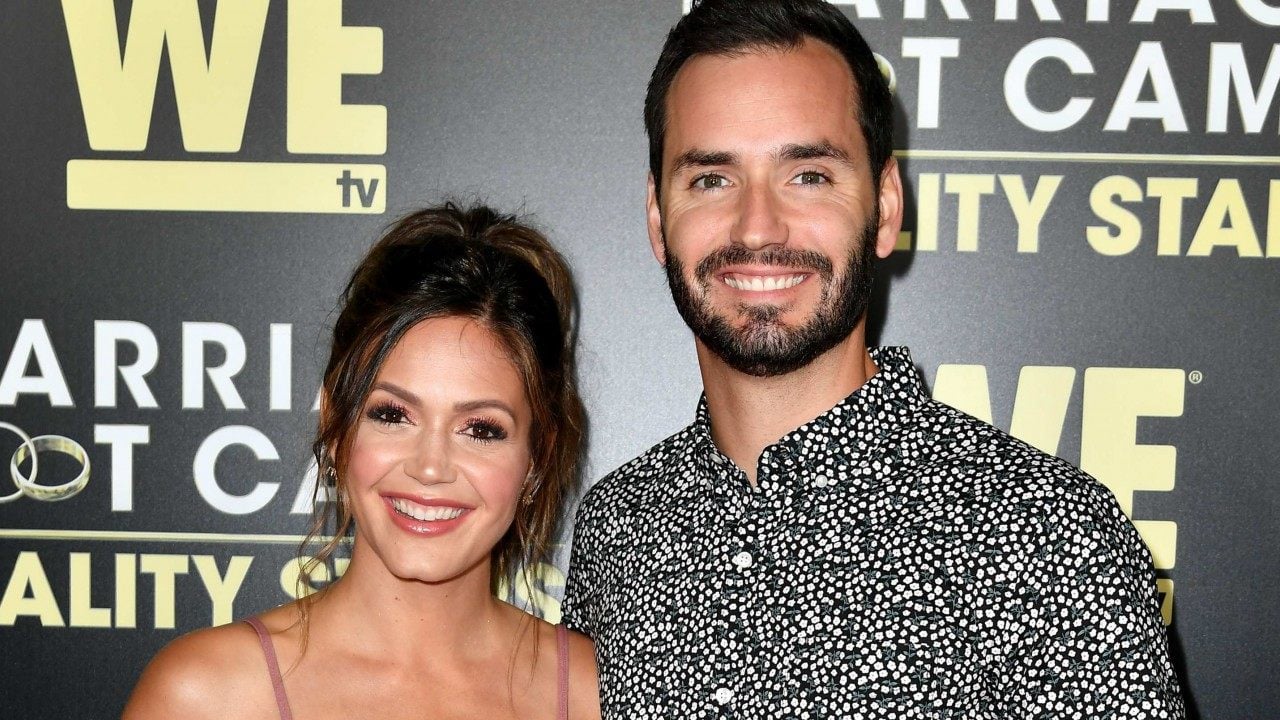 Desiree Hartsock is now a mother of two! The Bachelorette star welcomed her and husband Chris Siegfried’s second child, reports Us Weekly!

She gave birth to a baby boy who they named Zander Cruz only a day after she wrote about her due date being just around the corner and starting ‘baby watch’ on her Instagram account.

Alongside a cute pic of her holding a pair of tiny baby shoes, Desiree wrote: ‘Feeling so grateful for just everything right now and for all this new year’s going to bring! Baby watch begins now. 😉💙🙏🏼 #Godisgood #almost40weeks #newbaby #pregnancy #momlife #momtrepreneur.’

This is the family’s second boy, as Desiree and Chris are also the parents of a 2-year-old son named Asher.

The now big brother was born in October of 2016.

As for the happy pair, Chris and Desiree met on her season of The Bachelorette back in 2013.

A year and a half following their engagement at the end of season 9, they tied the knot, more precisely, in January of 2015.

Desiree and her husband were super excited to add a new bundle of joy to the family and she made it very clear when announcing her pregnancy back in July of last year.

Happy Thanksgiving from our little clan to yours!! Xoxoxo

At the time, she posted some adorable pics of her, Chris and Asher reading a book named I Am a Big Brother!

In the caption, Desiree write: ‘We’are beyond excited to announce that we are expecting baby number two!! And it is safe to say that after Asher realized he was going to be a BIG brother he was not so happy! Actually he just did not want to take direction (what kind of toddler is he?) and had a tantrum, BUT we’re glad to share the good news with you and cannot wait to take you along for the ride!’ 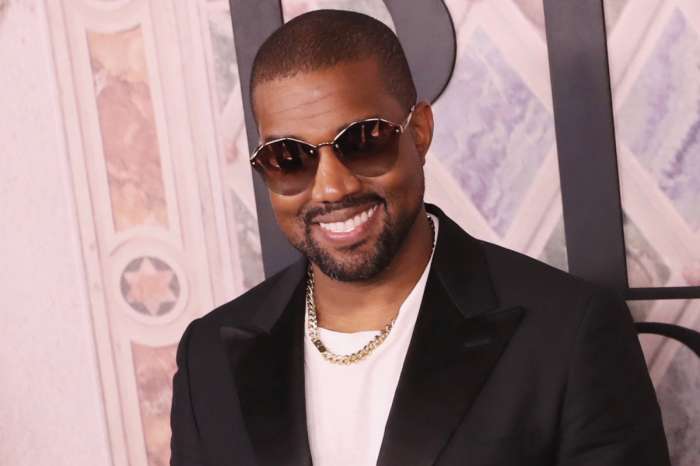