When TLC cut ties with Jill Duggar’s husband Derick Dillard in late 2017, it appeared that the network had fired Dillard because he went on a homophobic Twitter rant against fellow reality star Jazz Jennings. But, apparently, there was a lot more to the story, and Dillard is writing a book so Counting On fans can know the truth.

In late December, Dillard posted some family pics with Duggar and their two kids, Israel and Samuel, and wished fans a Merry Christmas in the caption. Seems simple enough, but over the past month, the comments section of the post has turned into a Q&A session between Dillard and his 746K followers. And, Dillard has been making some shocking claims about his in-laws, Jim Bob and Michelle Duggar, and the TLC network. Dillard has also been answering questions in recent months on Twitter, and he has been spilling some serious tea. 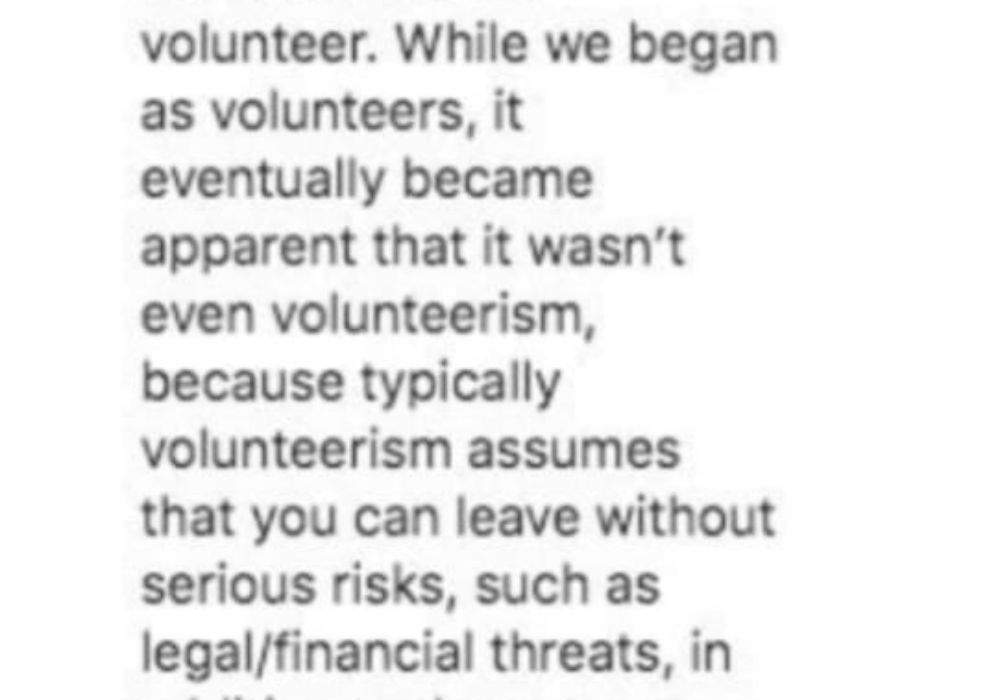 Dillard claims that TLC and his in-laws forced him and Jill to film Counting On , and he also claims that Jim Bob and Michelle keep all of the money from TLC instead of sharing it with his grown children, who are the real stars of Counting On .

"The conditions we were filming under took us to the brink of sanity and could have easily destroyed our lives if we had continued that trajectory. We are now trying to pick up the pieces,” revealed the 30-year-old.

Dillard says that he got himself fired on purpose because he couldn’t handle filming anymore, and then Jill followed him in an act of solidarity.

The Duggar family has had their own reality show for more than a decade, and TLC has paid them millions to share their lives with viewers. But, Dillard says that Jim Bob Duggar told the family that they were doing mission work and voluntarily sharing their lifestyle and beliefs, and TLC was only reimbursing them for small things like the cost of travel.

It wasn’t until long after Dillard came into the picture (he and Jill tied the knot in 2014), that it was revealed that TLC was paying big bucks to Jim Bob and Michelle, but the kids were still getting left out.

When one fan asked Dillard why his father-in-law pocketed all of the money, he replied, “You would have to ask him that.” He also revealed that he and his wife have to have permission from Jim Bob to visit the Duggar family home, and TLC cut him and Jill out of Mary Duggar’s funeral during the most recent season.

Throughout the month-long Q&A fans, have told Dillard that he needs to write a book, and the University of Arkansas law student revealed he is "working on it, but it takes time."

Cousin Amy Duggar has been following Dillard’s whistle-blowing, and she wrote, “@derickmdillard, you really are shedding some light on some very dark, gray areas!”

Jim Bob Duggar has not responded to Derick Dillard’s claims. New episodes of Counting On will return to TLC later this year.

Anna Duggar ‘Standing By’ Her Husband Josh Duggar Amid His CP Scandal - Here's Why!