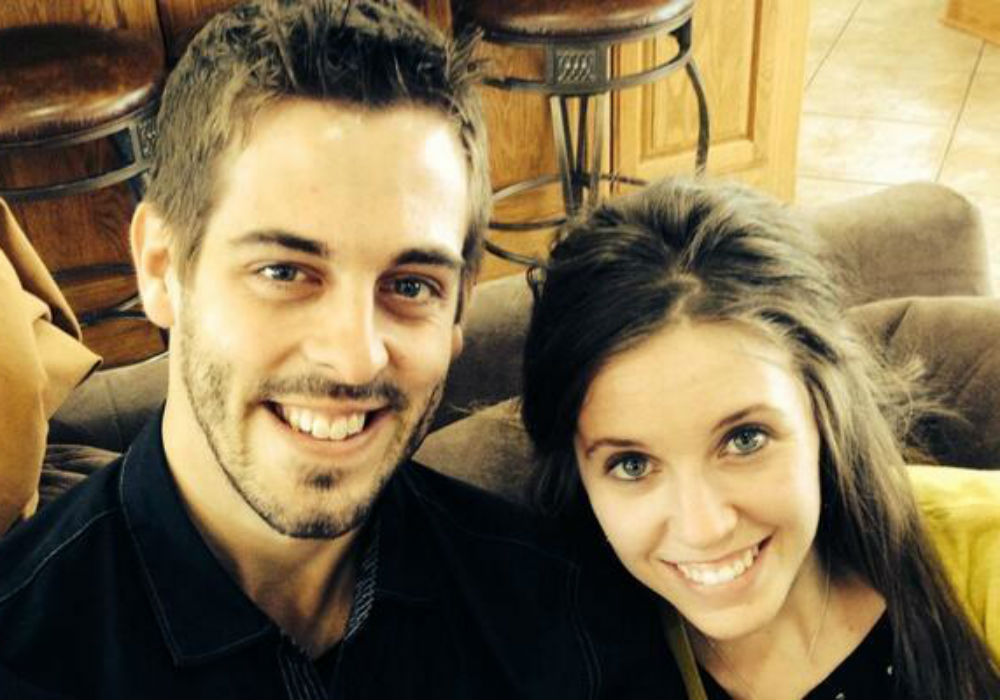 Ever since TLC fired Derick Dillard from Counting On after his transphobic Twitter rant against I Am Jazz star Jazz Jennings in late 2017, fans have been trying to figure out how this man is paying his bills and taking care of his family. After nearly two years of trying to solve this mystery, they don’t have to wonder anymore, as Dillard just revealed where he is working while he attends law school at the University of Arkansas.

In a recent Instagram post, Derick shared a pic of himself working as a delivery driver for Grubhub. And, in the caption, he wrote that his new gig isn’t just for making money, but it also gives him ideas for his date nights with his wife, Jill Duggar.

This is how I get date ideas! #food #letsdothis #studybreak How do you make extra cash? Would love to hear in the comments below 🙂 #daveramsey #millenialsmakinmoney #daveramseybabysteps

“This is how I get date ideas! #food #letsdothis #studybreak How do you make extra cash? Would love to hear in the comments below 🙂 #daveramsey #millenialsmakinmoney #daveramseybabysteps,” wrote Dillard.

While there is absolutely nothing wrong with working for Grubhub or making money any way you can in the gig economy, Dillard’s revelation is amusing to fans for a number of reasons. Not only did he lose his six-figure job because he bullied a teenager online, but Duggar voluntarily left the show in solidarity, giving up her six-figure reality TV income, too.

Because the Duggars don’t believe in women working outside of the home, Jill doesn’t have an income outside of what she makes as a social media influencer.

As soon as Dillard posted the photo, fans started asking questions. The biggest one being: if Dillard had this job all along, then why didn’t he respond to the critics giving him a hard time for being unemployed?

The 30-year-old wrote that he doesn’t respond to haters who don’t know what they’re talking about. Dillard added that he has had multiple jobs while in law school, including one at the Arkansas Attorney General’s Office. However, he says that he doesn’t believe people should post their entire life on social media, and he doesn’t think people should make assumptions based on a false belief that other people post about their whole life.

“I personally don’t post about most stuff going on in life because much of it is private and I wouldn’t share it on social media, even if some might make patently false accusations. Hope this helps,” wrote Dillard.

First day of school #21 is in the books! (19 years in public school & 2 in seminary). #lawschool #arkansas #intendtolive #firstdayofschool #twinkies

As for those hashtags about “Dave Ramsey” and the “Baby Steps,” Dillard was referring to a personal finance program created by radio talk show host and best-selling author Dave Ramsey who promotes living life debt-free. He created seven baby steps to help people get out of debt and build wealth, and it looks like Dillard is taking his advice.

New episodes of Counting On return to TLC in October.