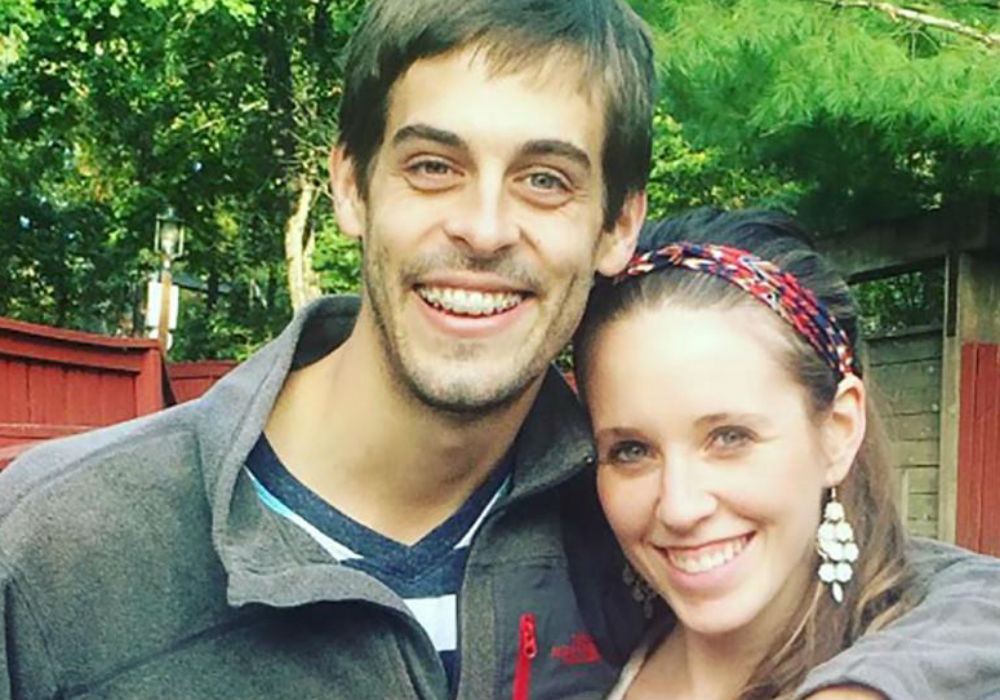 The Duggars were the first ginormous fundamentalist family to become famous thanks to their shows 19 Kids & Counting and Counting On. But, there is another family with 19 kids that doesn’t leave fans scratching their heads quite so much – the Bates family from Bringing Up Bates on UPtv. The Duggars and Bates families have known each other for years and have become good friends. But, according to a new report, Jill Duggar’s husband, Derick Dillard, may have ruined things between the families.

Ever since Dillard made his way into Duggar world five years ago, fans have been wary of him. But, he really shocked everyone when he went on a transphobic Twitter rant in late 2017 that led to TLC firing him from Counting On, and then Jill stood by him and voluntarily walked away from the show.

After his social media controversy, members of the Bates family unfollowed him. The Bates are extremely conservative like the Duggars, but it seems they didn’t want to be a part of his message of hate. In addition, Jill’s sister Jessa and her husband Ben Seewald also unfollowed Dillard.

At the time, one Reddit user wrote, “The shunning begins… the Bates family have unfollowed Jill and Derick. Individual accounts unfollowing just Derick, meanwhile Ben unfollowed him, who’s next?” And another fan commented, “For as much as they probably agree with what he’s saying, at some point, they don’t want to be responsible for negative attention that this will invariably draw.”

Just because the Bates family has a problem with Dillard’s Twitter outburst, it doesn’t mean they ended their friendship with the Duggars. For more than a decade, Jim Bob and Michelle Duggar have had a close relationship with Gil and Kelly Bates, and their social media activity makes it appear that the friendship lives on.

According to Romper, since Dillard’s controversy, both the Bates and the Duggars have appeared on each other’s Instagram pages, and there is still the possibility that a Duggar-Bates courtship could happen in the future.

Erin Bates told Entertainment Tonight that the families see each other so much, that there has to be an attraction somewhere. “I don’t know where yet, but I think it’s gonna happen,” she said.

Even though the Duggars have been on reality TV longer, the Bates have still amassed a large fan base. The Bates are just as religious as the Duggars, but they have a much more laid back approach to courting, and they also encourage their kids to go to college.

Many fans think that the Bates family is much easier to watch because they seem to be happier than the Duggars and there is something more real about them. 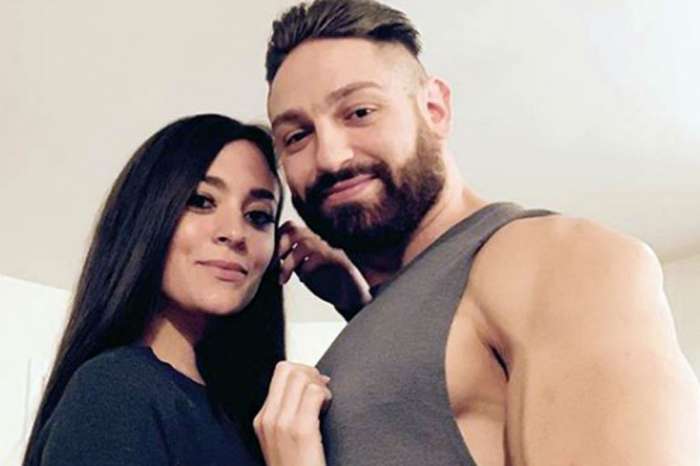