Derick Dillard has labeled the LGBTQ ‘lifestyle’ as ‘degrading to children!’ The reality TV star went on a disgusting rant against Nate Berkus and his entire family.

Once again, Dillard is letting people know about his intolerance of the LGBTQ community.

The man took to Twitter to attack TLC star and designer Nate Berkus and his loved ones.

It all started when Jill Duggar‘s husband retweeted a promo for Nate and his husband Jeremiah Brent‘s ‘Nate and Jeremiah By Design’ home makeover show.

The said promo also featured a super cute pic of their daughter Poppy, 3.

‘What a travesty of family. It is sad how blatant liberal agenda is, so much that it both highlights and celebrates a lifestyle degrading to children on public TV as if it should be normal,’ he wrote. What in the world?!

But that’s not all! After one social media user asked the man to explain how another family’s personal life affects him personally, Derick replied by saying: ‘They affect the poor child, as well as the perversions, are celebrated. If it were adultery, I doubt any network would so quickly focus on the reality of it as if it was ok.’

Interesting! You may remember that his brother in law, Josh was caught going on the cheating website Ashley Madison.

But that’s not all! Even worse is that Josh was even accused of touching four of his sisters inappropriately when they were young.

With that in mind, can the Duggars really throw stones at other people?

My hope with having a show like #NandJByDesign on @TLC, where we go into people’s homes and welcome viewers into ours, is that we can start to break down barriers & normalize the way our family looks & the way our family loves. @JeremiahBrent pic.twitter.com/NsCAeh1nxb

Later today, Nate seemed to shoot back subtly when he decided to show off his beautiful family once again. 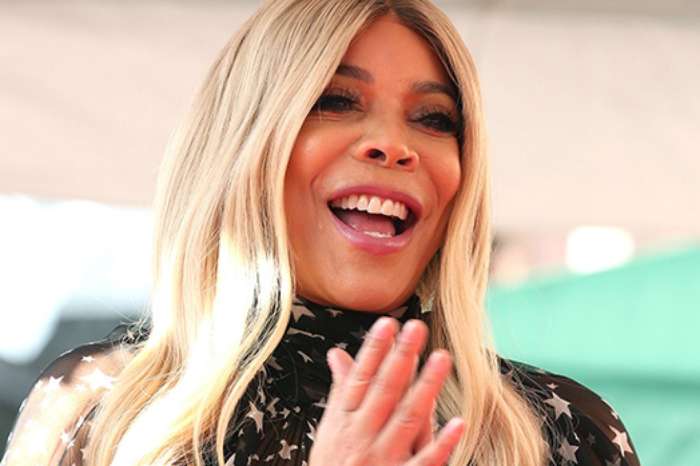 How us Nate showing off his family any different than the Duggars?