Three months ago, Derek Jeter and his wife Hannah Jeter found out that she was pregnant with the couple’s first child. This Sunday, his wife joined him at his retirement ceremony with the New York Yankees at the Yankee Stadium in the Bronx, New York.

During the press conference that took place after the retirement ceremony, a reporter asked Derek about what is next after doing such a great job at being a Yankee.

The same reporter also asked him if he is ready to become a father and to face all the challenges that come with this new “job.”

Derek’s answer was a hearty laugh and a definitive “No.”

Then he continued, saying that “You know, I prided myself in my career to be prepared at all games. Anytime I’m unprepared, it makes me uncomfortable. I’m unprepared. From everything people have told me, just do it and see what happens.”

He said that people usually give you lots of advice, but until it doesn’t happen to you, you can’t possibly know exactly what you should expect.

He confessed to the reporter that he is both excited and nervous at the same time.

Derek and Hannah got married in July 2016 after dating for five years.

Back then, the Project Runway Juniors host said that Derek already had a name in mind and that he’s set on it.

Derek recently confessed the fact that he keeps telling his wife that she’s beautiful and she’s glowing but he also said that every time he tells her that she says that he is lying.

He said that there are lots of emotions both people from a couple deal with when the woman is pregnant, and he is currently in the learning process of it all. We wish the couple all the best and a healthy child! 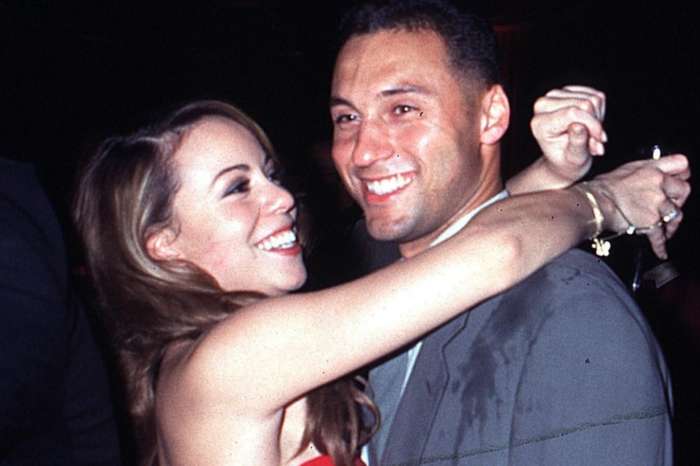 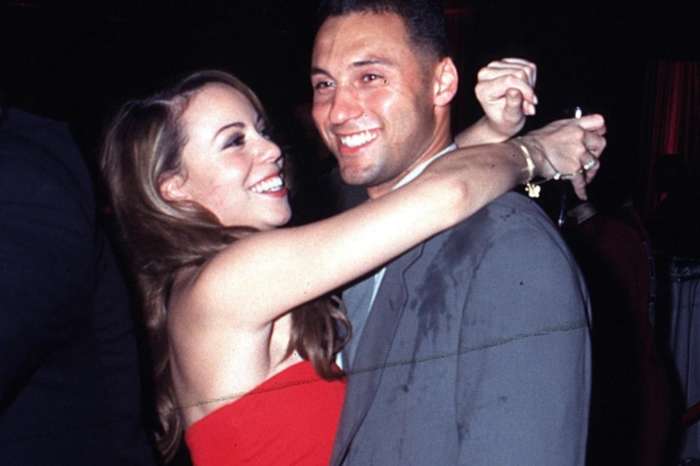