In a report from TMZ, the NBA Hall of Famer was driving around the beach when the police pulled him over for a traffic violation close to 11 pm.

After the authorities stopped him, they administered a sobriety test which the former basketball player failed. This isn’t the only time Rodman has got into trouble with the law.

Back on the 22nd of December, 1999, Rodman was once again arrested for driving under the influence.

According to ABC News, the five-time NBA champion and the winner of Defensive Player of The Year pled guilty to his old DUI case and had to attend an alcohol program which lasted three months and also had to pay close to $2,000 in fines; pocket change for a man like Rodman.

After the former defensive player’s most recent arrest, a representative speaking on his behalf said to TMZ that he would be going back to rehab.

As you may know, Rodman became a massive star in the 1990’s for his ostentatious style of playing as well as his romantic life. He dated the legendary songstress, Madonna, for a while and was married to Carmen Electra from 1998-1999.

Dennis Rodman is also known for visiting North Korea to meet Kim Jong-un on several occasions, a decision he has been widely criticized for in the past.

Celebrity Insider reported earlier that the basketball star thinks him and Donald Trump both want peace. As tensions between Western nations and North Korea continue to rise, many people have criticized Rodman for visiting the embattled leader, considering Kim Jong-Un’s reputation as a frequent violator of human rights. 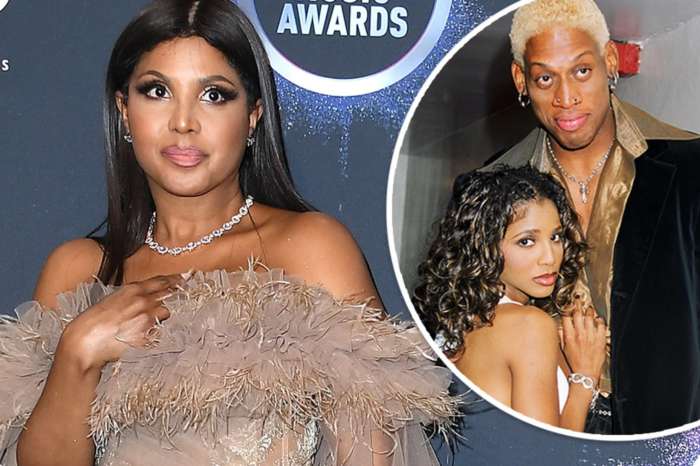 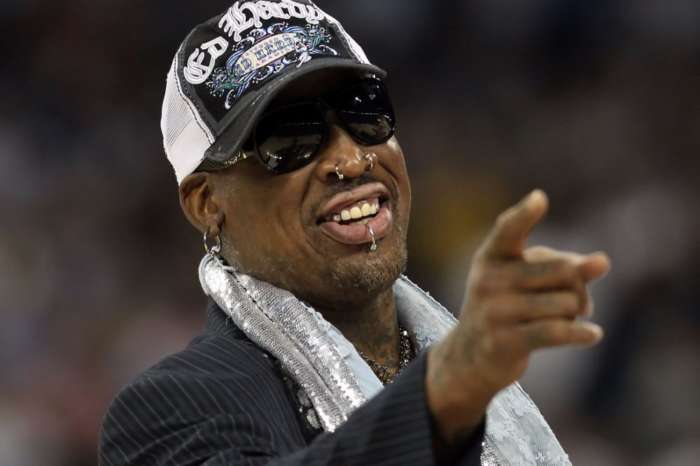 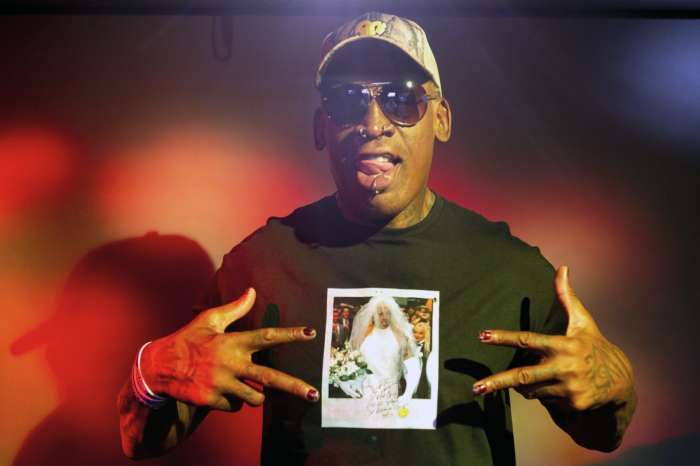