The 64-year-old actor, Dennis Quaid, has spoken publicly about his drug abuse struggles before. Recently, the star said to The Sunday Times that at one point in time of his life, he was using approximately 2 grams of cocaine (around $200 worth) every single day during the hey-day of cocaine in the 1980s.

Quaid said to reporters that he would often use cocaine as the party drug, and then would drink alcohol during the come-down. “I liked coke, I liked it to go out,” the actor remarked.

When he finally stopped using drugs, Quaid explained that he actually kind of missed it. “I was doing about two grams a day,” the Fortitude actor stated, adding that he was lucky because a few life experiences stopped his habit dead in its tracks.

One day, the actor recalled, he saw a premonition of himself either dead or without anything meaningful in his life. Dennis thought there would come a day when the habit ruined everything he cared for.

The premonitions provided him the inspiration and the courage to finally kick the habit, so he put himself into rehab. Back in July, during an appearence on Megyn Kelly Today, the actor said he was doing the drug almost every day in the 1980s.

At that time, he was engaged to Meg Ryan and one day, after his epiphany, Dennis told her he had to take care of his addiction. In 1990, he entered rehab for cocaine.

Meg and Dennis got married in 1991 but later divorced publicly and contentiously in 2001. They now have a 26-year-old son named Jack. Almost thirty years later, Dennis said to The Sunday Times that his new addiction is working out.

Quaid told the publication that he gets high from exercising rather than doing drugs. It does what “antidepressants are supposed to do.” Dennis isn’t the only actor to struggle with substance abuse problems.

Charlie Sheen spoke candidly about his problems back in 2011 when his fight with Chuck Lorre first became public. Chuck fired Charlie from Two and a Half Men due to his behavior. Maybe Dennis got advice from the Two and A Half Men alum? 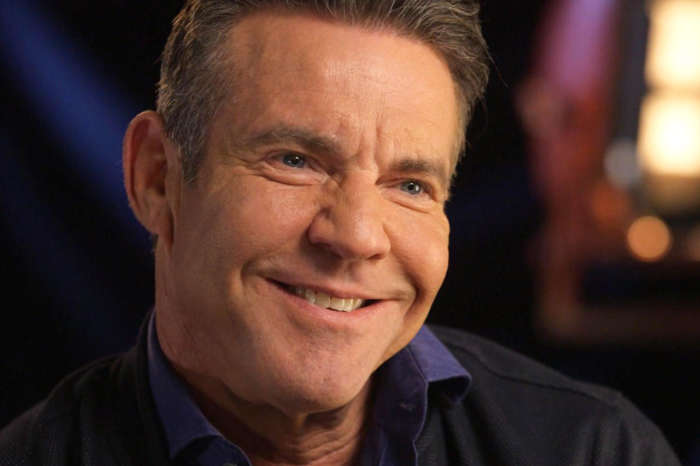 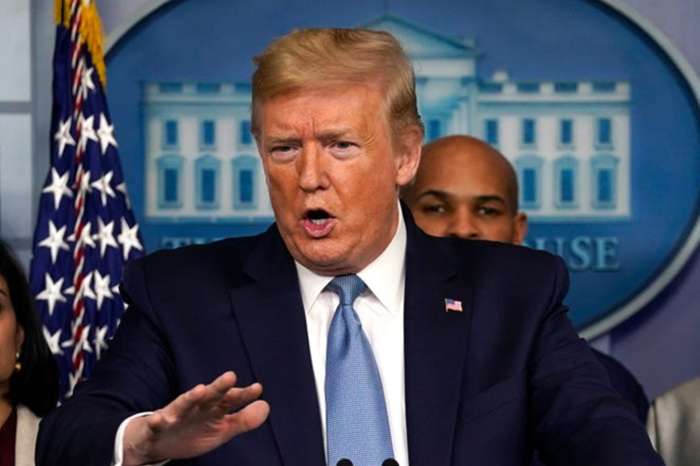