Dennis McKinley Says Porsha Williams And Their Baby Are His Everything In Response To Those Breakup Speculations! 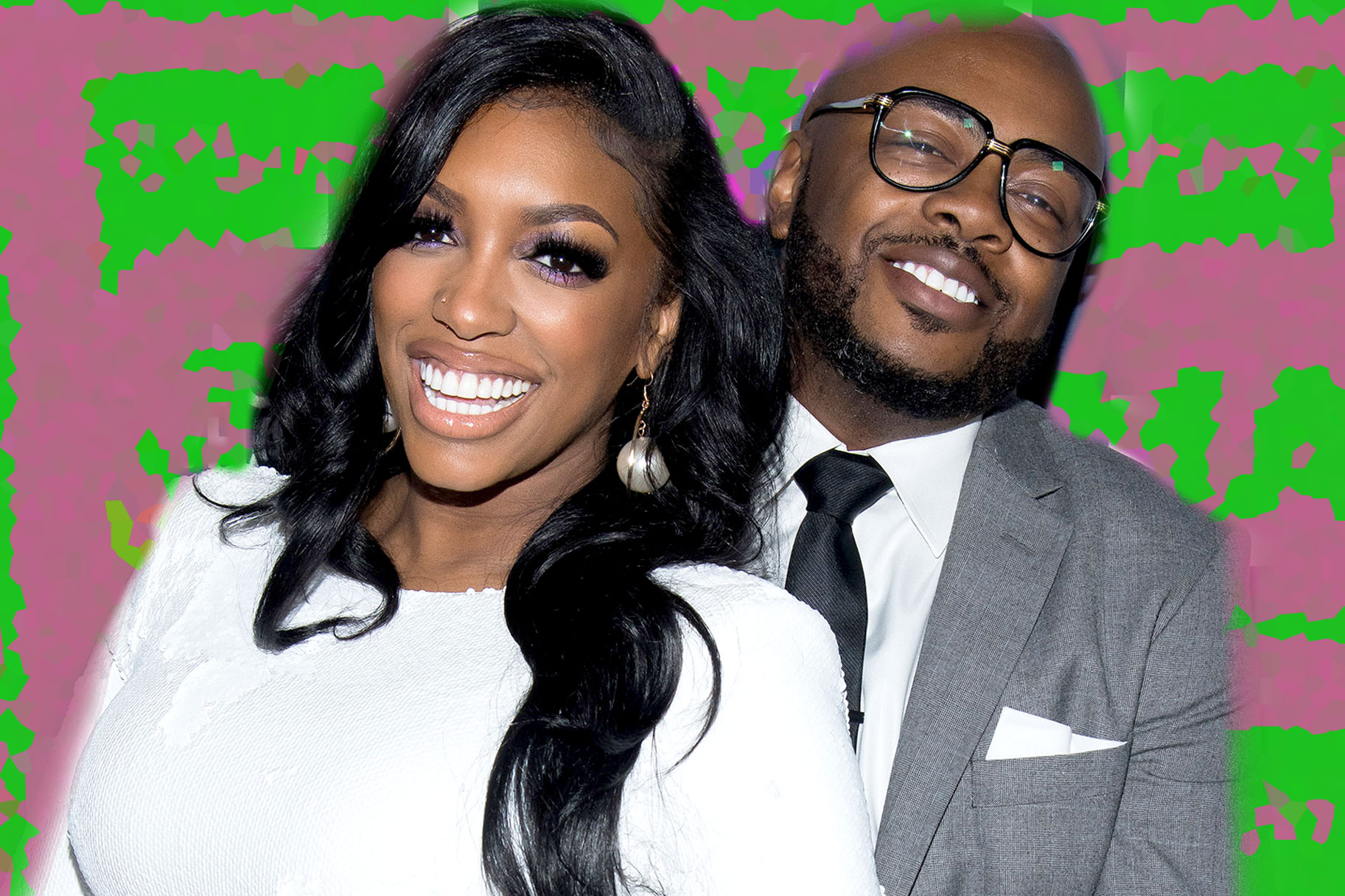 Rumors have been going around that there is trouble in paradise for Porsha Williams and Dennis McKinley, despite just becoming parents together. Allegedly, the two are no longer an item!

However, all the man needed to shut down the speculations was a picture!

Earlier today, Porsha’s man posted a snap from the first game of the NBA finals showing Andrew Iguodala, dubbed by Dennis as ‘the bulls**t,’ going straight into the audience, while Drake, who the man tagged as himself, ducks out of the way.

To make the meme more clear, Dennis wrote in the caption: ‘P (Porsha) and PJ (daughter Pilar Jehna) [heart emoji] [strength] the rest is [poop emoji]’ and it seems to be his way of responding to the rumors that he and Porsha are no longer together.

He just wanted to make it very clear, with as few words as possible, that Porsha and little PJ are the most important people in his life.

He then added that ‘My lawyer is [Mike Sterling],’ suggesting that if anyone thinks differently, they should take it up with him.

The rumors started around the Memorial Day weekend because Porsha apparently unfollowed her fiancé on the platform.

Her sister, Lauren as well as her mom, Diane did the same too so no matter the real reason why that happened, fans were quick to assume.

‘Not gonna worry tonight. God had it LAST time. God has it THIS time,’ Porsha also posted that day.

Real Housewives of Atlanta co-stars Marlo Hampton, and Shamea Mwangi commented with a few prayer emojis as well, only adding to the rumors.

But a couple of days ago, Porsha was following her fiancé again so no matter what happened, it seems like they’re back on track! 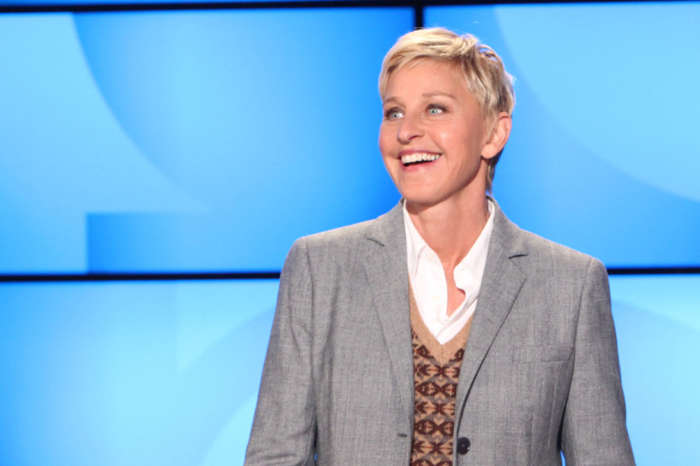