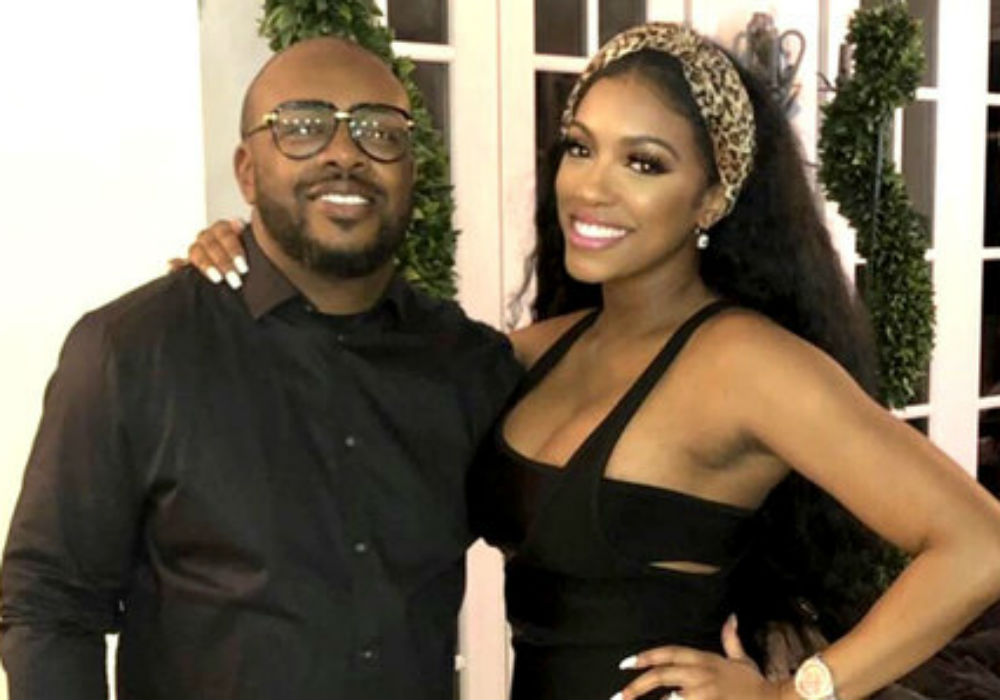 Real Housewives of Atlanta star Porsha Williams recently split from her fiance and baby daddy Dennis McKinley, but he’s not ready to give up on the relationship. According to an insider, McKinley is giving Williams her space and is hoping to win her back.

McKinley and Williams split last month after one year together. The couple had been engaged for eight months and also welcomed daughter Pilar Jhena in March. Williams ended the relationship amid rumors that McKinley had been unfaithful, but now he is hoping that she will give him another chance.

“Dennis has been heartbroken over the breakup from Porsha and is doing everything and anything to win her back,” an insider told Hollywood Life. “He loves his family with all his heart, and really can’t imagine living without Porsha and PJ every day for the rest of his life.”

If you look at McKinley’s Instagram page, it appears that he and Williams are still together. He hasn’t deleted any photos from when they were a couple and he even wished the RHOA star a Happy Birthday in June with a picture of them together the year before.

However, Williams has removed every picture of herself with McKinley off of her Instagram, but she still met up with him on the Fourth of July so they could celebrate Pilar’s first Independence Day together and she posted a video of the three-month-old sitting on her dad’s lap.

Rumors had swirled for weeks about a split before the exes actually announced they had called off their engagement and parted ways. Stories surfaced about everything from McKinley’s alleged infidelity to tales of drug use and accusations that he was using Williams to build his own business and make money.

Another insider says that Williams played up her relationship for the RHOA cameras, and it was simply a “matter of time” before it all came to an end. The source added that this what happens “when you rush into things.”

Be careful with me …💚💙 Mua: me *I tried no cat eye for a fresher look today!

It’s not clear if Dennis McKinley will be a part of RHOA during Seasons 12, but there are rumors that he had filmed with Porsha Williams before the breakup. As for baby Pilar, she’s already built a social media following that many would be jealous of after less than four months on Earth. PJ now has 190,000 followers on Instagram that are ready to watch her grow up. 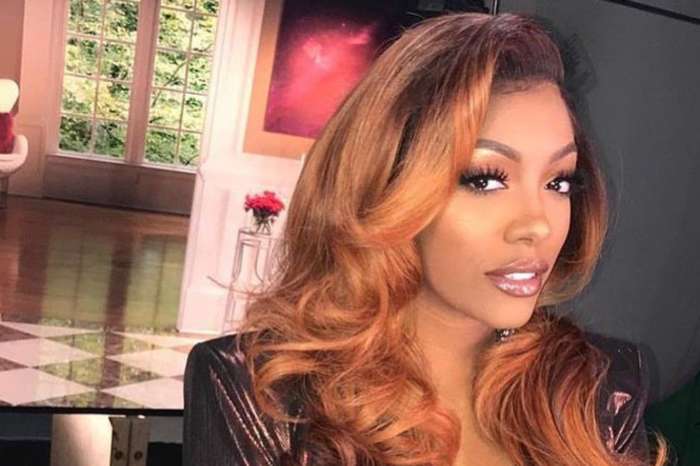 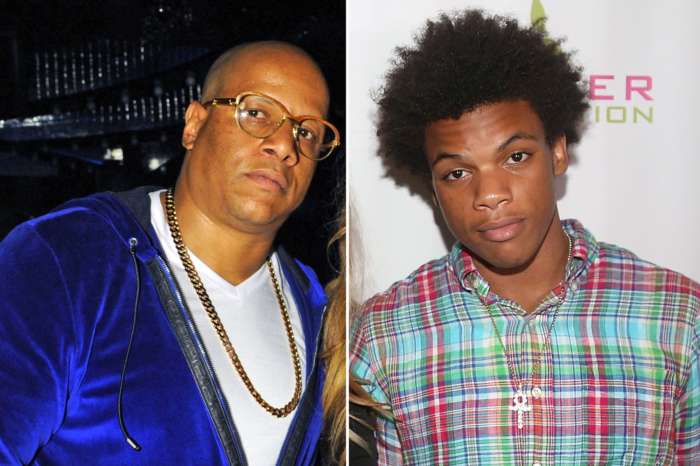