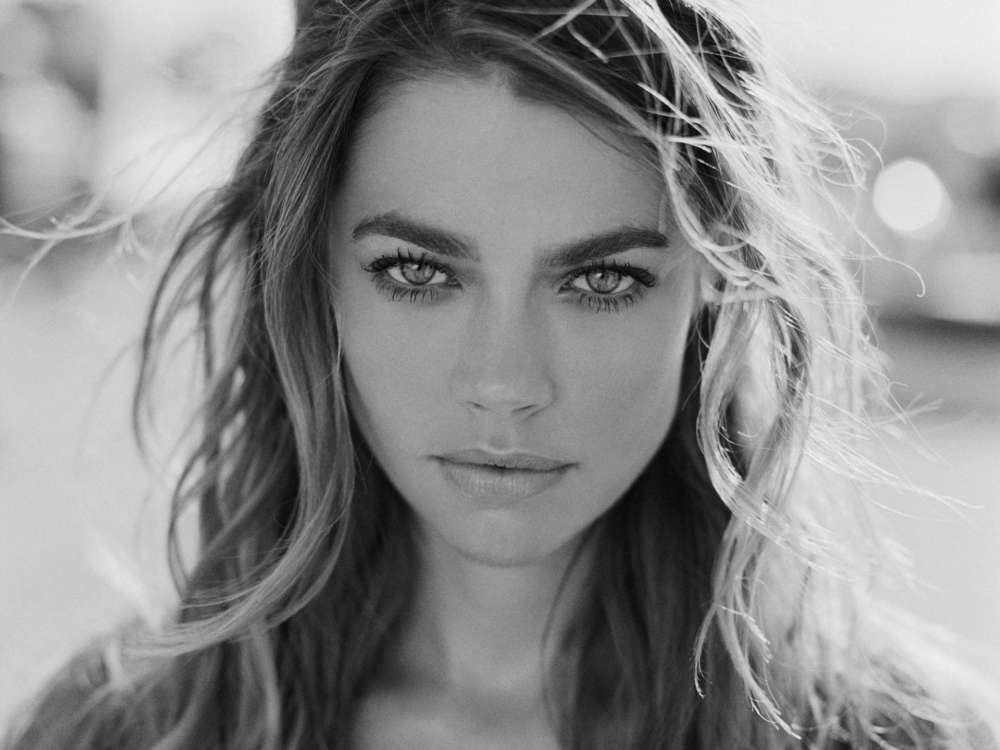 According to a report from Us Magazine, Denise Richards, formerly the partner of the Two And A Half Men actor, Charlie Sheen, criticized one of her Real Housewives of Beverly Hills co-stars the other day on set. The star insinuated that not every topic is a fair subject to discuss.

Previously, Camille Grammer brought up Dorit Kemsley’s financial situation on the Bravo series, and Denise wasn’t happy with that at all. “What do her finances have to do with them mentioning her wedding?” the reality star rhetorically asked.

While on Heather McDonald’s Juicy Scoop podcast on Tuesday, on the 16th of July, the reality star said the comment really came out of “left-field,” and that’s why she has trouble understanding where, how, and why such a remark was made, to begin with.

Furthermore, Denise said Grammer’s actions and words were simply not appropriate. Speaking with the host of the podcast, Richards added, “it shouldn’t have been discussed at a table with all of us.” Moreover, Denise thinks it didn’t have anything to do with the topic at hand.

Good morning!! On my way to set @boldandbeautifulcbs not sure which show has more drama that or #rhobh 😂 thank you for your kind supportive messages. My first season and it was a wild ride. Loved being part of it💎

Us Magazine reported that on the 25th of June episode of The Real Housewives Of Beverly Hills, the 50-year-old Camille, and Dorit, 42, got in each other’s faces regarding Lisa Vanderpump not going to Camille’s wedding earlier in the year.

The discussion took a turn with the introduction of Dorit and her man’s legal drama following the MTV dancer’s interrogation regarding their finances. Camille said on air, “I didn’t know where you were getting all this money from.”

As it was noted above, Denise is no stranger to controversy, after she was inadvertently involved in Charlie Sheen’s very public media spectacle in which he was fighting with the creator of the Two And A Half Men series, Chuck Lorre.

Later on, around the same time that Charlie revealed he was HIV positive, Denise and Mr. Sheen were fighting in the courts over child support. According to TMZ, Charlie battled with another lawsuit as well, except this time, involving a high-priced escort who accused him of exposing her to a dangerous virus. 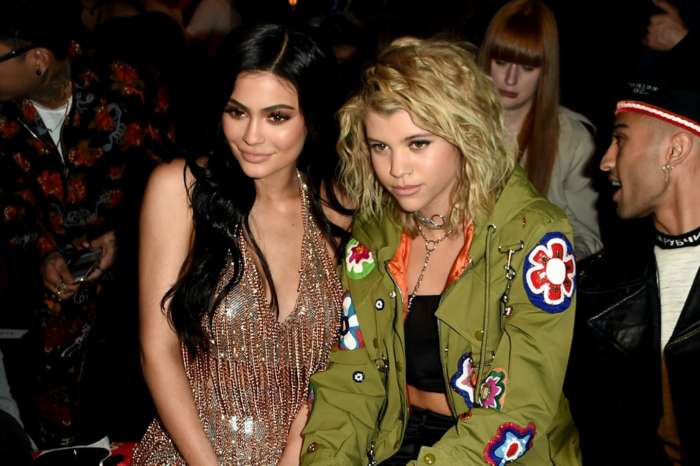 KUWK: Kylie Jenner Has Been Getting Really Close With Sofia Richie Especially After Her Jordyn Woods Fallout!