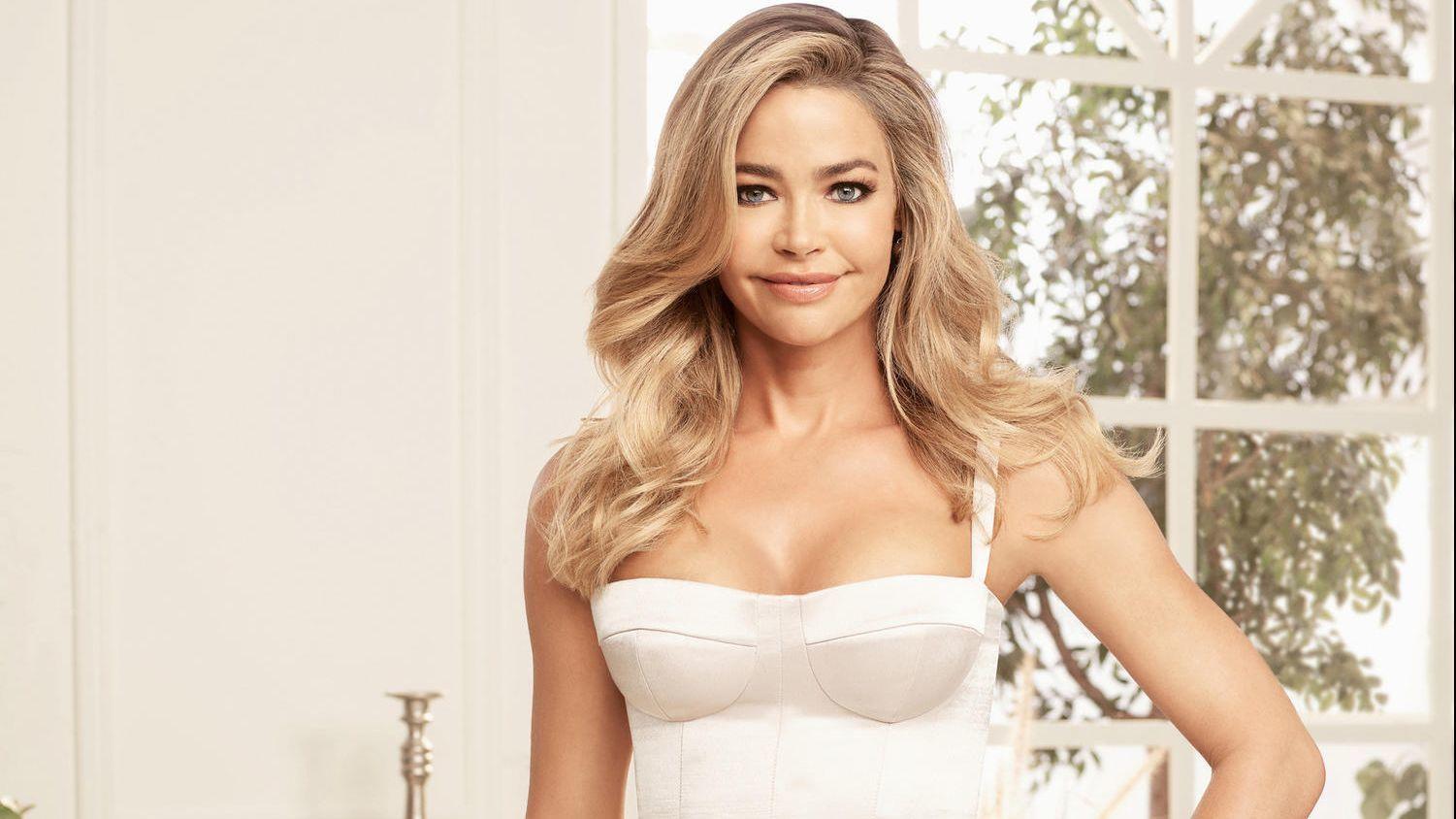 As fans know, Denise Richards has a steamy kiss scene with Neve Campbell in Wild Things. However, as it turns out, she really doesn’t want her kids to see it!

That being said, Richards has banned her three daughters, ages 7, 13 and 15 from watching the racy scene!

In other words, Wild Things is definitely not one she’ll ever choose for a family movie night!

During an interview for Yahoo Lifestyle, Denise revealed that ‘I definitely did not give them a copy [of Wild Things]. I told them, ‘I do not want you guys watching this,’ because one of my daughters brought it up and I was shocked. A couple of her friends had told her about it and I just told her, ‘I’d appreciate if you did not watch it. It is not age-appropriate.’

She went on to say that ‘It was a movie that I did, it was a script that I loved, it is me being creative. I worked with amazing actors and one day if you do see it, you may not agree with my decision but that is what mum decided to do. It’s weird for them, to see their mum in something sexy or different. I think it would be very rude for me if it were my parents.’

Furthermore, she is the mother of an adopted 7 year old daughter named Eloise Joni Richards.

The woman is also remarried to Aaron Phypers so it makes sense fans are wondering if they’ll have kids too.

Her response? ‘Never say never!’ After all, she’s always imagined she would have a big family. 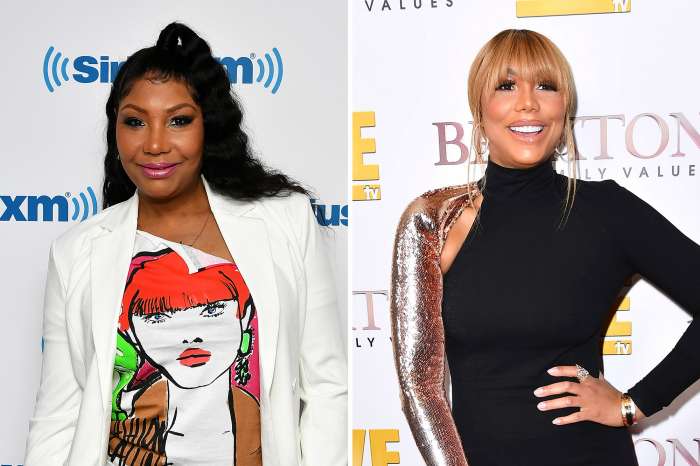 Traci Braxton Will Not Tour With Tamar Braxton Again