Denise Richards Reveals She Is Moving To Montana – Will It Affect Her Future On Real Housewives of Beverly Hills? 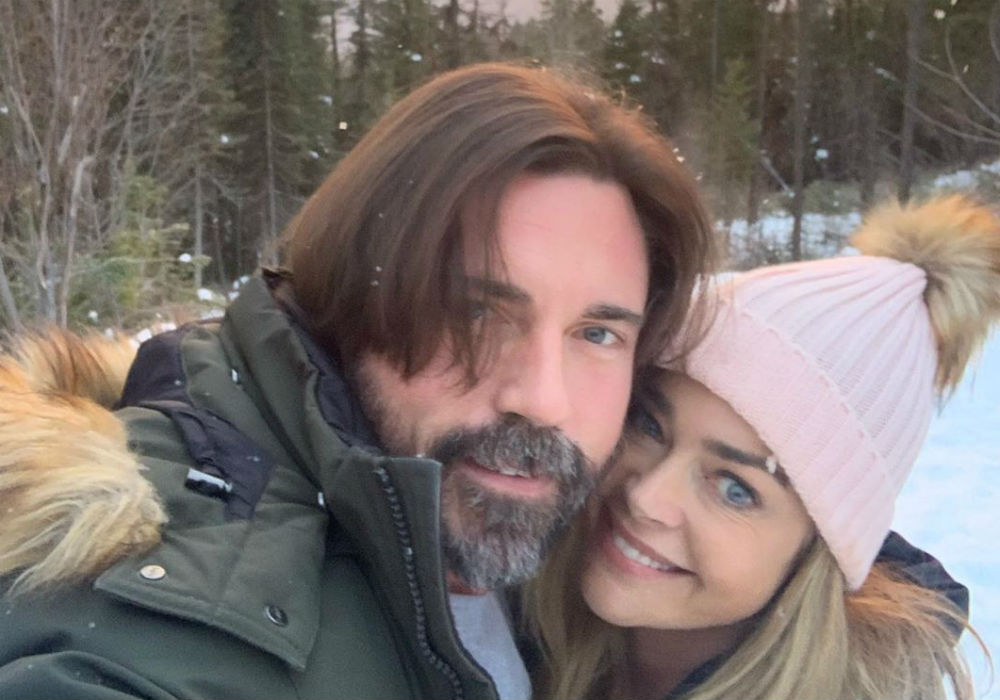 Real Housewives of Beverly Hills star Denise Richards is currently filming her second season of the hit Bravo reality show. But, she just revealed on Instagram that she and her husband Aaron Phypers are moving with their kids to Montana. Does this mean that Richards will be leaving RHOBH?

Richards spent the Thanksgiving holiday with her sister in Montana, and she posted a few pics from their winter holiday getaway. In the caption of a photo she took with Phypers, Richards said that she was moving. However, she is going to keep her home in California and doesn’t have any plans to leave RHOBH or give up her acting gig on The Bold and the Beautiful.

Our mom would be so happy to see my sister & I together celebrating the holiday season with our families. 12 years ago today she passed away & not a day goes by that we don’t think about her. Thanksgiving was her favorite holiday. I’m so grateful for my family & to have these moments with eachother & a fun moment for us seeing how they get their Christmas tree in Montana 🎄

“Soon we will be living here in Montana & Los Angeles.. best of both 🌎…. the first time I went to la when I was younger I felt like I was home, same feeling visiting Montana for the first time 7yrs ago. Such a sense of peace & simplicity. @aaronwilliamcameron I want a ranch with 🐄 🐖 🐔 🐓 🦆 🐴 🐶 🐈 🚜 along with the fancy,️” wrote Richards.

As RHOBH fans know, the 2018 Woolsey Fires in Malibu temporarily displaced Richards and Phypers from their home just weeks after they tied the knot. But, the couple continued to live in California, even though Richards seems to have a love for Big Sky country.

According to Bravo, Richards is such a big animal person that her former home in Hidden Hills had a pet spa, but it’s not just the animals that makes Montana so desirable. Richards sister, brother-in-law, and nephews live there, and buying a home nearby will give her more time to spend with her extended family.

Happy Thanksgiving from our home to yours…. ❤️

In one of Richards’ Montana posts, she shared a pic of the family chopping down a Christmas tree, and she wrote in the caption that her mom would be so happy to see her and her sister together celebrating the holiday season with their families.

She posted the pic on November 30th, and Richards explained that the day marked the 12th anniversary of her Mom’s passing. And, not a day goes by that they don’t think about her. Richards added that Thanksgiving was her mom’s favorite holiday, and she is grateful for her family, and for the opportunity to have fun moments with each other. 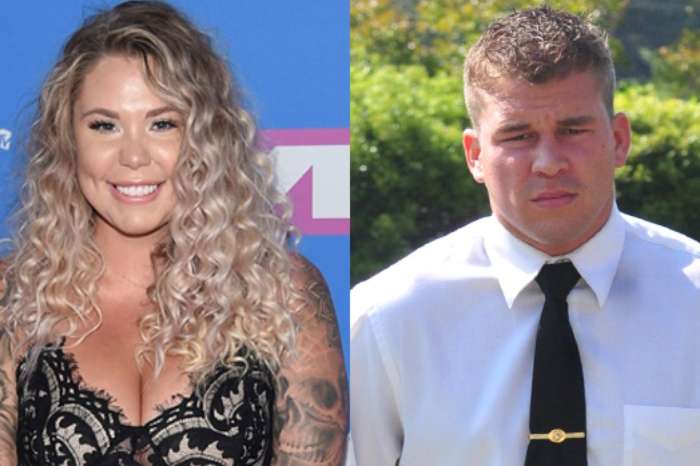