Denise Richards Reportedly Pleaded To Be Allowed To Skip The RHOBH Cast Trip To Rome – Here’s Why! 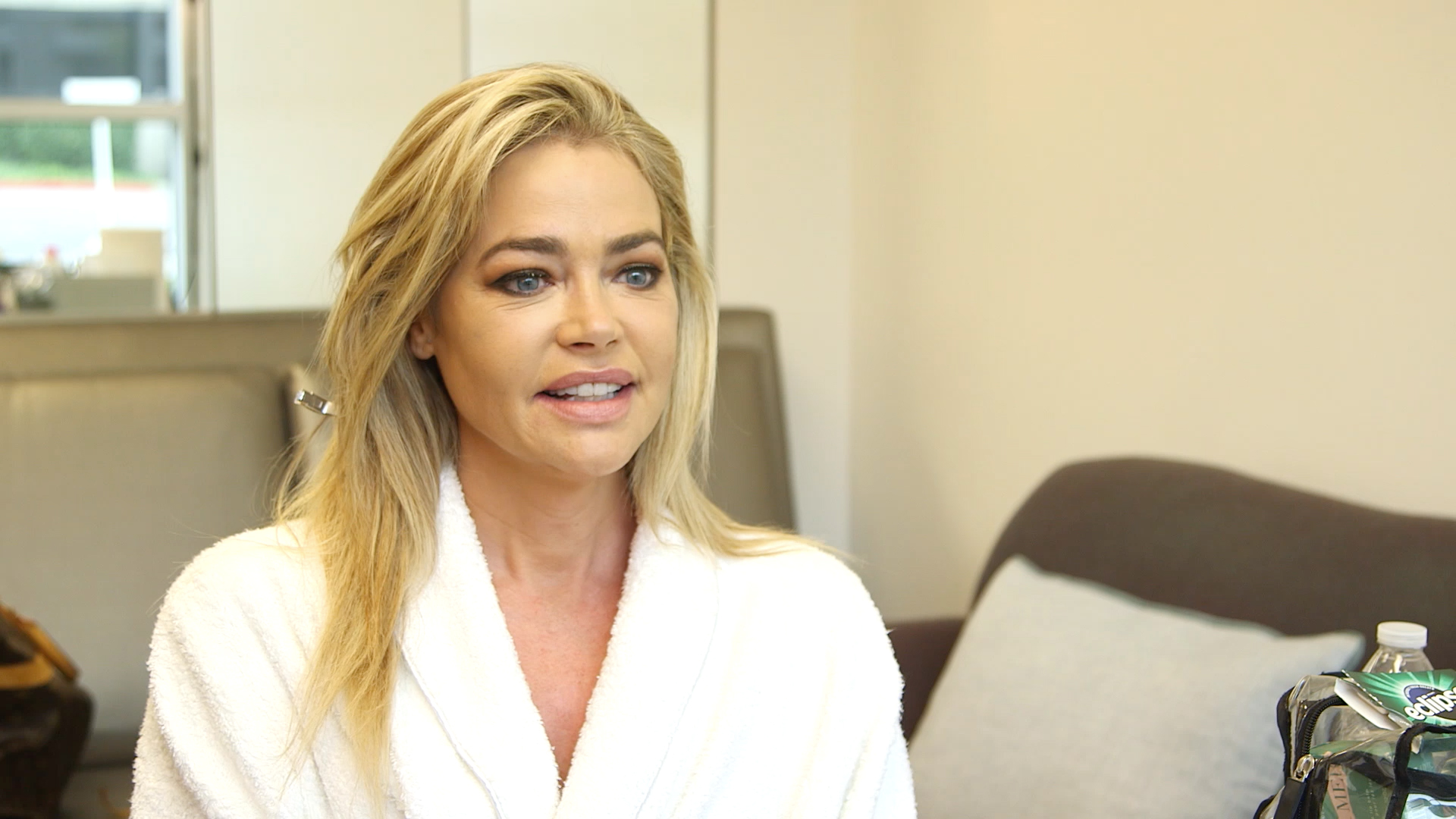 As it turns out, Denise Richards was not looking forward to the Real Housewives of Beverly Hills cast trip to Rome! While a vacation is usually a reason for excitement, the reality TV star was amid drama with the other ladies, reason for which she apparently begged to be allowed to skip the trip!

As fans of the show may have noticed, while most Housewives made sure to document their time there and share a lot of fun pics on social media, the same cannot be said about Denise.

Now, one insider report claims to know why that was the case!

The source told HollywoodLife that ‘Denise Richards really did not want to go to Rome at all after struggling to jive with the cast this season. Denise had multiple conversations where she pleaded with producers to stay behind, but they really wanted her there and it’s her job, so she went. She doesn’t seem to be enjoying doing the show as much this season and nobody would be surprised if it were to be her last.’

They went on to dish that ‘She wants to be doing acting more and Housewives has opened other opportunities for her. She’s really not about the drama and seems to be disconnected from it at times. A lot of the cast is frustrated with her lack of participation still this season.’

As mentioned before, the other ladies on RHOBH seemed to have the time of their lives on the annual cast trip, sharing a lot of pics with the fans on their platforms.

Denise, on the other hand, has been really busy with other projects and that has caused her to drift apart from the other women which apparently upset them quite a lot. 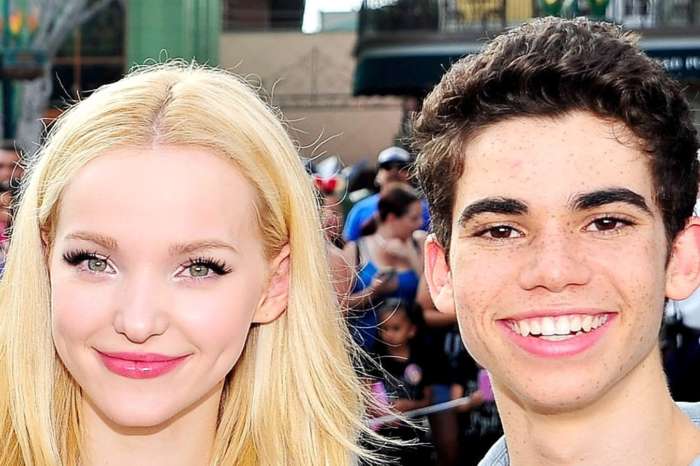